The free tier will not include unlimited skips, unfortunately. 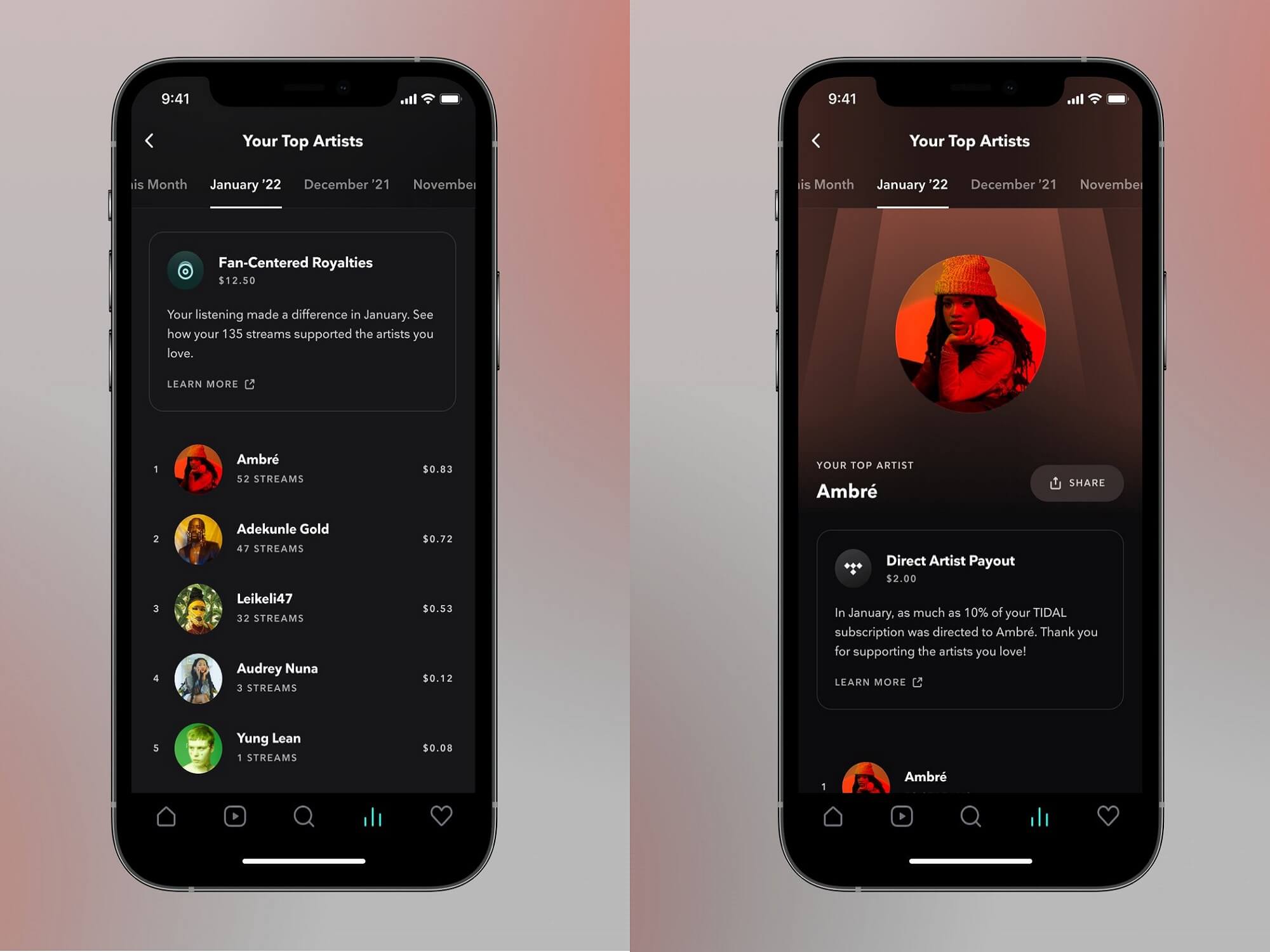 Music streaming service Tidal has announced several changes to its subscription tiers, as well as announcing changes to their artist royalty payment format.

The changes, which were announced on Twitter, include the addition of a free tier. Currently only available in the United States, the free tier includes access to Tidal’s library of 80 million songs as well as playlists.

The free tier will also be limited to 160kbps audio, with no offline listening supported and with limited interruptions between tracks in which TIDAL educates listeners about the music industry. It also appears that like many of its competitors, Tidal will not allow unlimited skips on their free tier. Tidal’s $10 (£7.41) HiFi tier also received an upgrade with HiFi quality 1,411 kbps lossless audio, which was previously restricted to the HiFi Plus tier.

HiFi Plus now boasts master-quality audio at up to 9,216 kbps and includes support for spatial formats like Dolby Atmos Music and Sony 360 Reality Audio. The $20 (£14.82) plan will also offer early access to upcoming features and content.

The HiFi Plus tier has also undergone some artist-friendly changes that will roll out in January 2022. 10% of a user’s HiFi Plus fee will be made as a direct-to-artist payment to the artist they listen to the most, on top of regular streaming royalties. These regular royalties are calculated in a fan-centric format, meaning the amount of royalties paid is directly related to streams of the artist’s music, as opposed to the industry standard of paying artists based on aggregate.

Tidal claims this change will lead to artists seeing a “significantly higher” pay-for-play rate as compared to other streaming platforms.

The bold moves were inspired by a need to “remain competitive”, as the streaming service put it on Twitter. With Apple Music and Amazon Music integrating lossless audio into their base subscription tier and many others offering free tiers, Tidal’s revamp is an adjustment to the rising level of their competition.