The platform protects against overpricing and fraud. 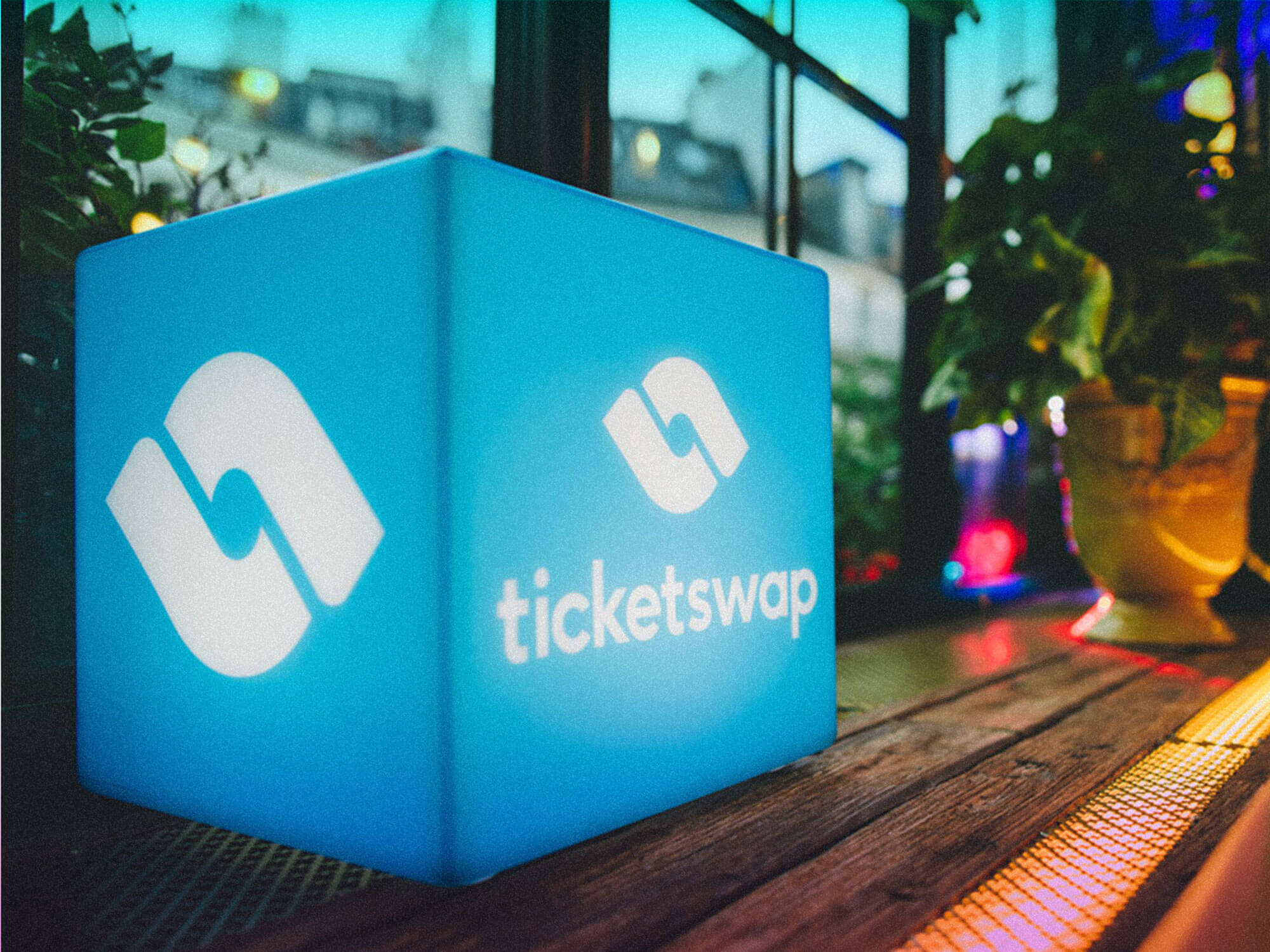 Ticket resale platform Ticketswap has officially announced its expansion into the UK market, offering British consumers “a safe and easy way” to buy and resell tickets for the first time.

The Dutch firm has been operating in Europe since 2012, offering a secure place for users to buy and sell second-hand tickets for concerts, festivals, sports events, theatres, and day trips. The platform protects buyers from overpricing by keeping to a maximum 20 per cent markup from the original sales price. Plus, fraud is prevented by user checks and via official partnerships with event organisers.

Ticketswap’s launch into the UK comes as part of a larger expansion – the company has also opened offices in Sao Paulo, Stockholm, Berlin, Paris, Madrid, Milan and Krakow in 2022.

He continued, “it’s clear there is a need for another innovative resale platform in the UK, and we look forward to working alongside the most respected and innovative brands in live British music to get as many fans to the artists and shows they love as possible.”

Ticketswap already has 1.5 million registered users in the UK, and nine million users active in 36 countries across the globe, an increase of 2.5 million users since March 2020 according to a press release.

The launch of the platform in the UK comes at a time when an array of companies are trying to prevent scalpers from reselling tickets for extortionate prices. Fan-centric social platform Fave introduced a Fan Verification system in August that reportedly required users to prove their loyalty before they could gain access to concert tickets. In the UK, 51.9 per cent of men and 48.1 per cent of women between the ages of 20 and 29 have fallen foul to scammers online and on social media, according to Action Fraud.

Ticketmaster also launched its dynamic pricing system last October, which sees ticket prices increase based on demand in an effort to give more profit to artists and avoid touts.

Find out more at ticketswap.uk.