“You heard it here first, the metaverse is a bunch of Unity asset store characters idling around a 144p screen while listening to 32kbps royalty-free rave music,” a Twitter user commented. 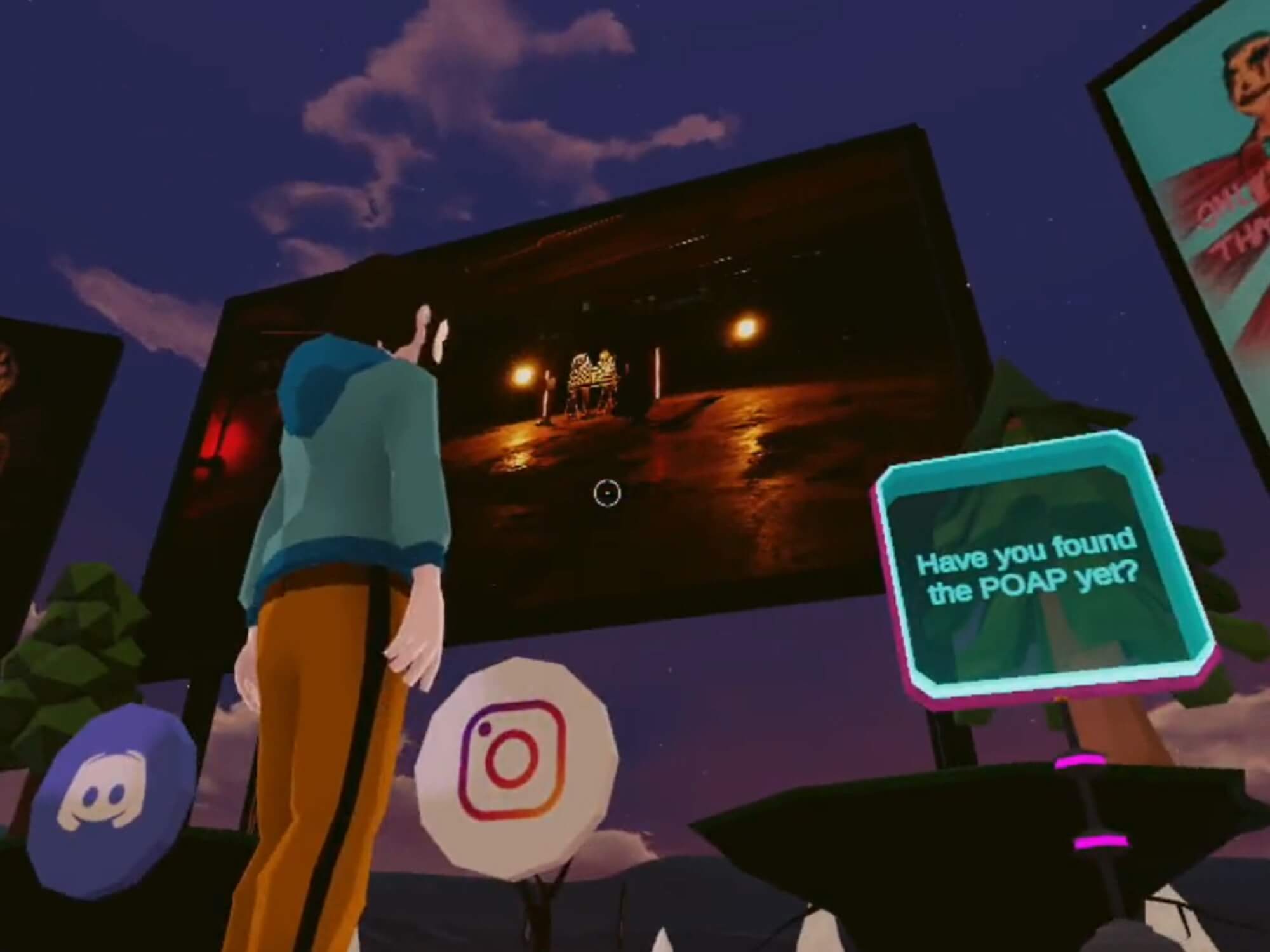 Music festivals and parties in the metaverse are becoming increasingly common, but a live ‘rave’ held in the 3D virtual world of DeCentraland is now being dubbed by some as the “worst rave of all-time”.

The THE LIGHTBULB MAN HATEFUCK METARAVE, held by NFTU chief technology officer Alex Moss and artist Bjarne Melgaard, was set up to celebrate the upcoming drop of Melgaard’s latest NFT, the titular Lightbulbman.

Participants were invited to watch DJ sets by Prins Thomas, Lindstrøm, and Might Be Twins amongst others in DeCentraland’s dedicated party space for the ‘rave’, but the reviews that have since been posted on various social media platforms and media outlets paint a dire view of the event.

Jason Koebler of Vice described what it was like to experience the rave firsthand, noting the dystopian experience was filled with frame drops and visual glitches. “A handful of people floated 6-10 inches off the ground, travelling above the terrain without moving their legs. Strings of numbers or text or perhaps just lines floated from the ground into the blue, cloud-scattered sky but did not render,” he reported.

“One person was stuck in the sky, floating but not moving.”

Twitter was even less impressed with the entire affair, with one user commenting “You heard it here first, the metaverse is a bunch of Unity asset store characters idling around a 144p screen while listening to 32kbps royalty-free rave music,” even as others described it as “the bleakest thing I have ever seen” and compared it to more successful virtual events like Roblox and Fortnite’s in-universe festivals.

The rave could be easily seen as a far cry from the more polished events that have shot Fortnite and Roblox to the forefront of the metaverse phenomenon. The success of Tommy Hilfiger, Lil Nas X, and Nike among others have found in such events has inspired many others to find some way to link their products to the metaverse – but it is very clear that quality control remains a defining factor for patrons’ enjoyment at such events.

PlayStation inventor Ken Kutaragi, who foresaw the potential of virtual social spaces with the short-lived introduction of PlayStation Home over a decade prior, chimed in on the phenomenon as well, telling Bloomberg, “Being in the real world is very important, but the metaverse is about making quasi-real in the virtual world, and I can’t see the point of doing it,”

“You would rather be a polished avatar instead of your real self? That’s essentially no different from anonymous messageboard sites.”