Ed Sheeran’s Shape of You previously held the post for five years. 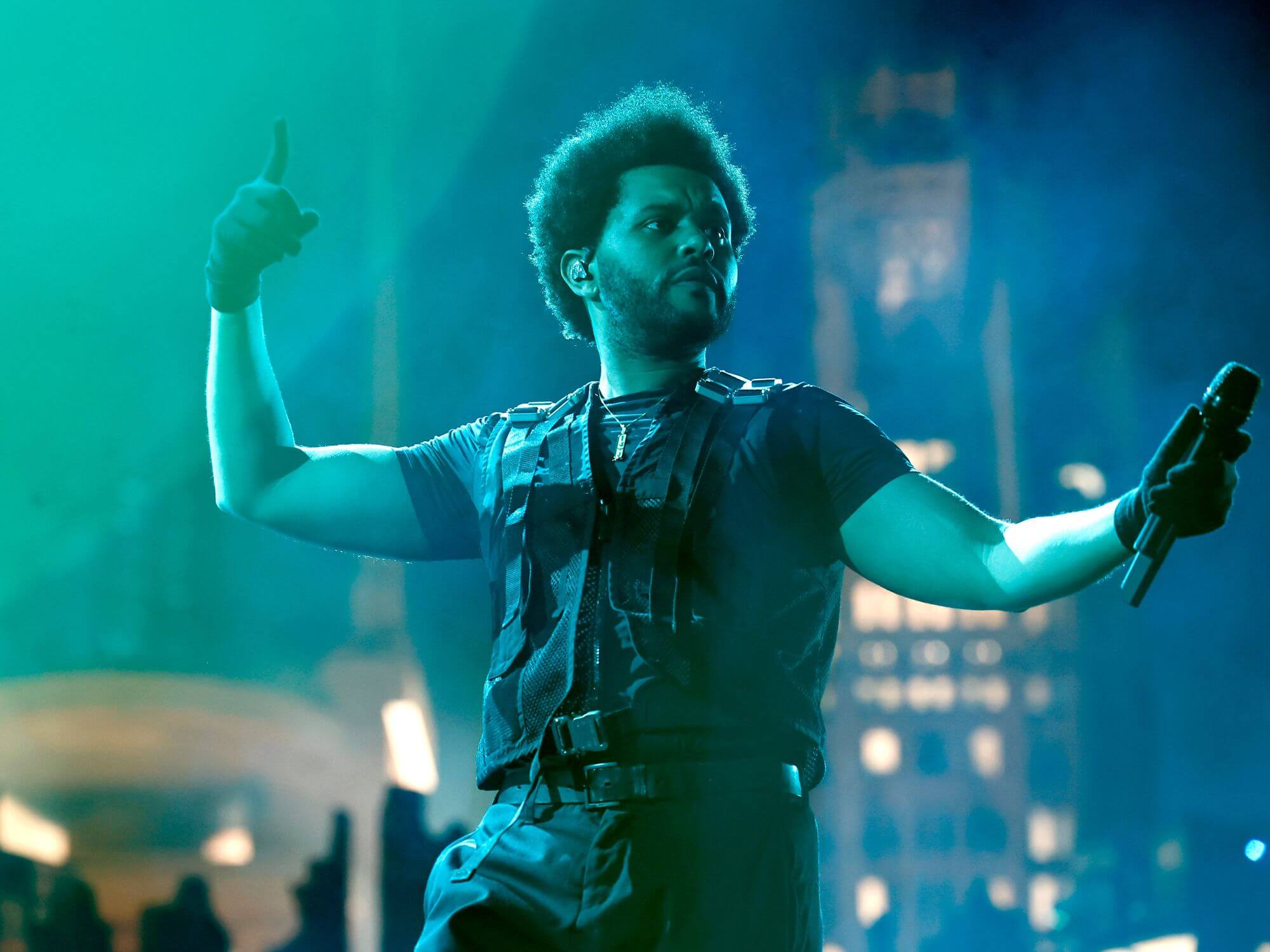 As of this month, The Weeknd’s 2019 track Blinding Lights has become Spotify’s most streamed track of all time.

The single has overtaken Ed Sheeran’s 2017 track, Shape of You, which previously held the record for an impressive five years.

.@theweeknd's "Blinding Lights" is now the #1 most streamed song in Spotify history, surpassing @edsheeran's "Shape of You" (3.332 billion).

The single was originally released on the artist’s fourth studio album, After Hours, and spent over one hundred weeks on the charts.

In addition, while the song was released towards the end of 2019, it became the number-one song of 2020 (as reported by NME). It also earned the number three spot on Billboard’s most popular songs of 2021 list and was the most streamed song on Apple Music last year.

Responding to the news, The Weeknd took to social media to post a celebratory update.

“Happy new years to blinding lights. the most streamed song of all time tonight,” he tweeted on Saturday (31 December). He also attached images from the track’s music video to the post.

happy new years to blinding lights. the most streamed song of all time tonight @Spotify pic.twitter.com/kNL0X6zK2o

Other songs that are currently among Spotify’s most streamed include Dance Monkey by Tones and I, which currently has 2.7 billion, Someone You Loved by Lewis Capaldi, and Post Malone’s Rock Star – both of which have 2.5 billion.

Check out the track in question below.