There’s an NFT for everything now, isn’t there? 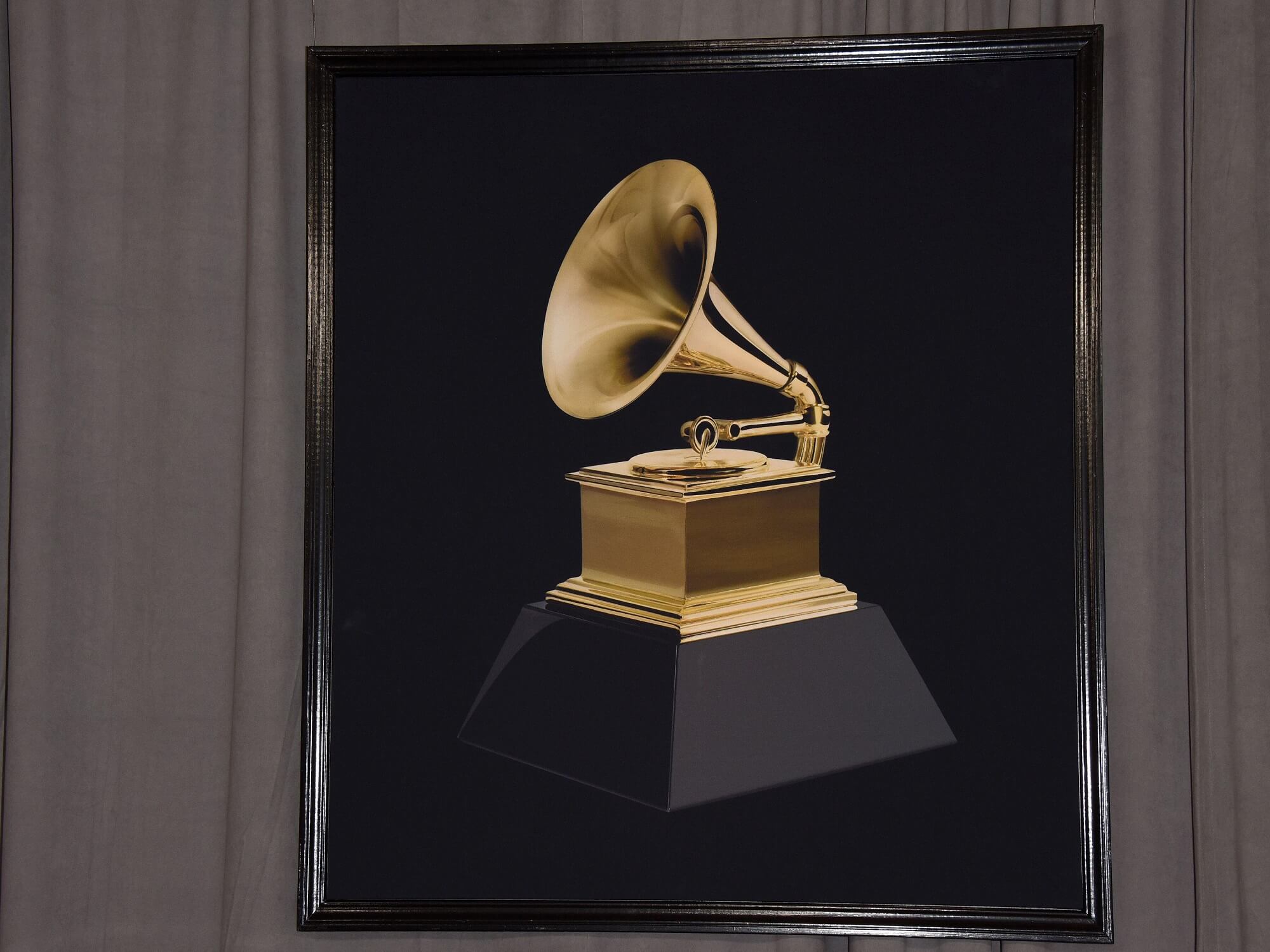 The NFT craze has swept the music industry as of late, and now the Grammys are joining the party thanks to a new partnership between The Recording Academy and NFT platform OneOf.

OneOf, a supposedly ‘green’ NFT marketplace backed by legendary producer Quincy Jones, will be producing NFTs to commemorate the 64th, 65th and 66th Annual GRAMMY Awards. This will reportedly include “collectables and experiences” celebrating the GRAMMY Awards, nominees and recipients as well as tokens designed by well-known crypto artists based on the iconic shape of the Grammy Award itself.

A portion of the proceeds from sales of the NFTs will go to the Recording Academy’s scholarship fund.

Many in the music industry have embraced NFTs, with artists cashing in by selling music and other art as tokens.

However, NFTs have also faced criticism for the impact they may have on the environment.  In March, Jacob Collier pulled the plug on his NFT auction to wait for “more sustainable and ecologically sound” practices surrounding the technology to arrive.

Details on the NFT collection for the 64th Grammy Awards will be revealed in early January 2022, ahead of the awards ceremony on 31 January.