The collaboration begins with a pair of wireless earbuds. 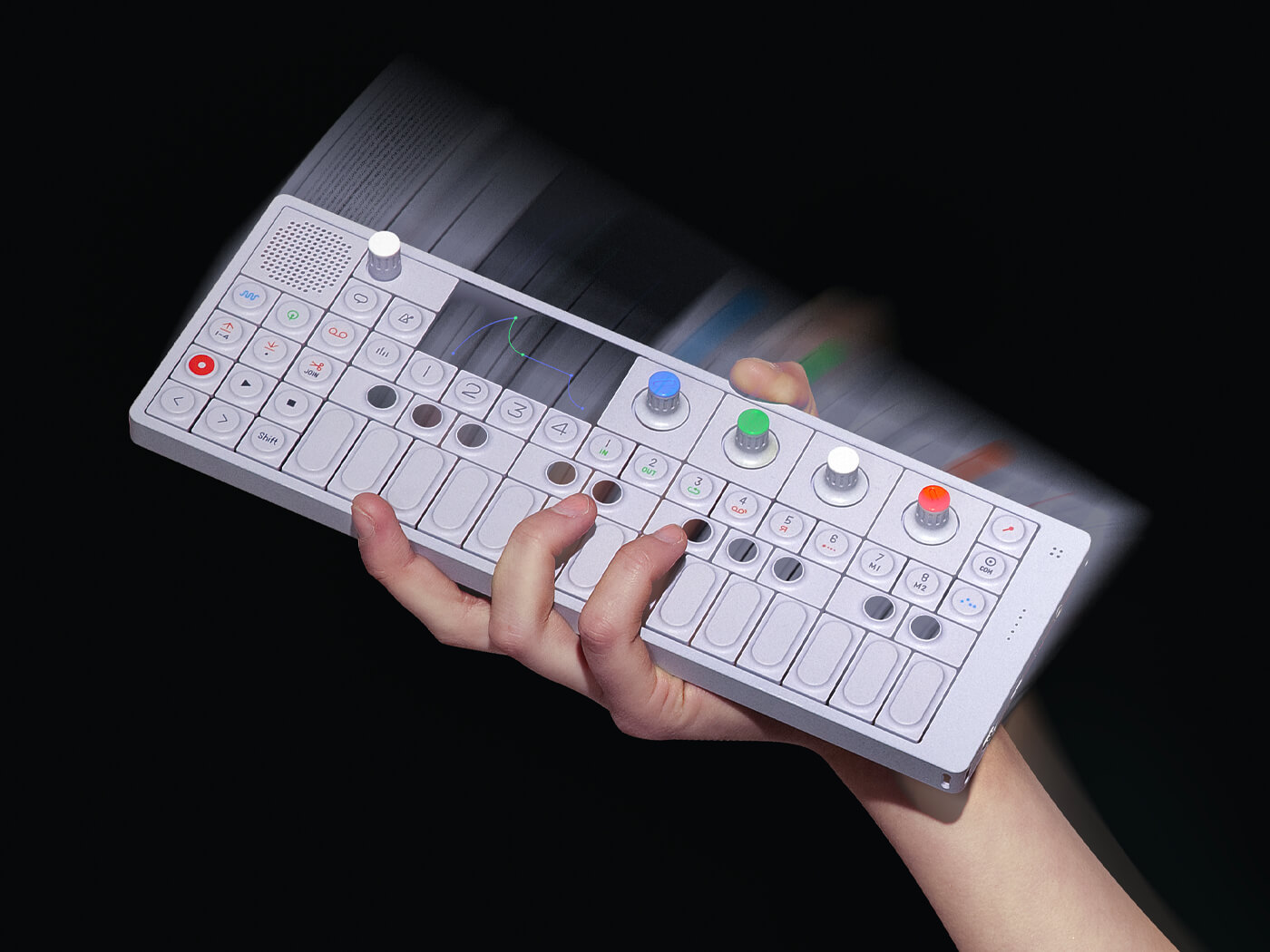 The partnership was announced last Thursday (25 February) in a video shared on both Teenage Engineering and Nothing’s social accounts.

Teenage Engineering co-founder and CEO Jesper Kouthoofd will serve as “design vision” for Nothing, while vice head of design Tom Howard will be Nothing’s head of design. See the video below:

Nothing is a new company founded by former OnePlus exec Carl Pei. It has drawn investments from the likes of iPod inventor Tony Fadell, Twitch co-founder Kevin Lin and Reddit CEO Steve Huffman.

In a statement on the new partnership, Pei said: “[Teenage Engineering] consist of some of the best designers and creatives that I’ve had the pleasure of working with. Together, we’ve created a product roadmap that’s unique and true to Nothing’s vision.”

Speaking to Bloomberg in an interview last month (9 February), Pei revealed that a whole “ecosystem of smart devices” is in Nothing’s master plan. Its first product, however, will be a lot more straightforward.

“We’ll start with simpler products: wireless earbuds,” he said. “We’re going to have multiple products throughout the year, not just audio products, and eventually we want to build it so these devices talk to each other.”

The earbuds, Nothing’s first product, are expected to launch this summer.