This sustainable vinyl service could be big for the music industry

elasticStage counts Paul Epworth and Dan Grech-Marguerat amongst its backers. 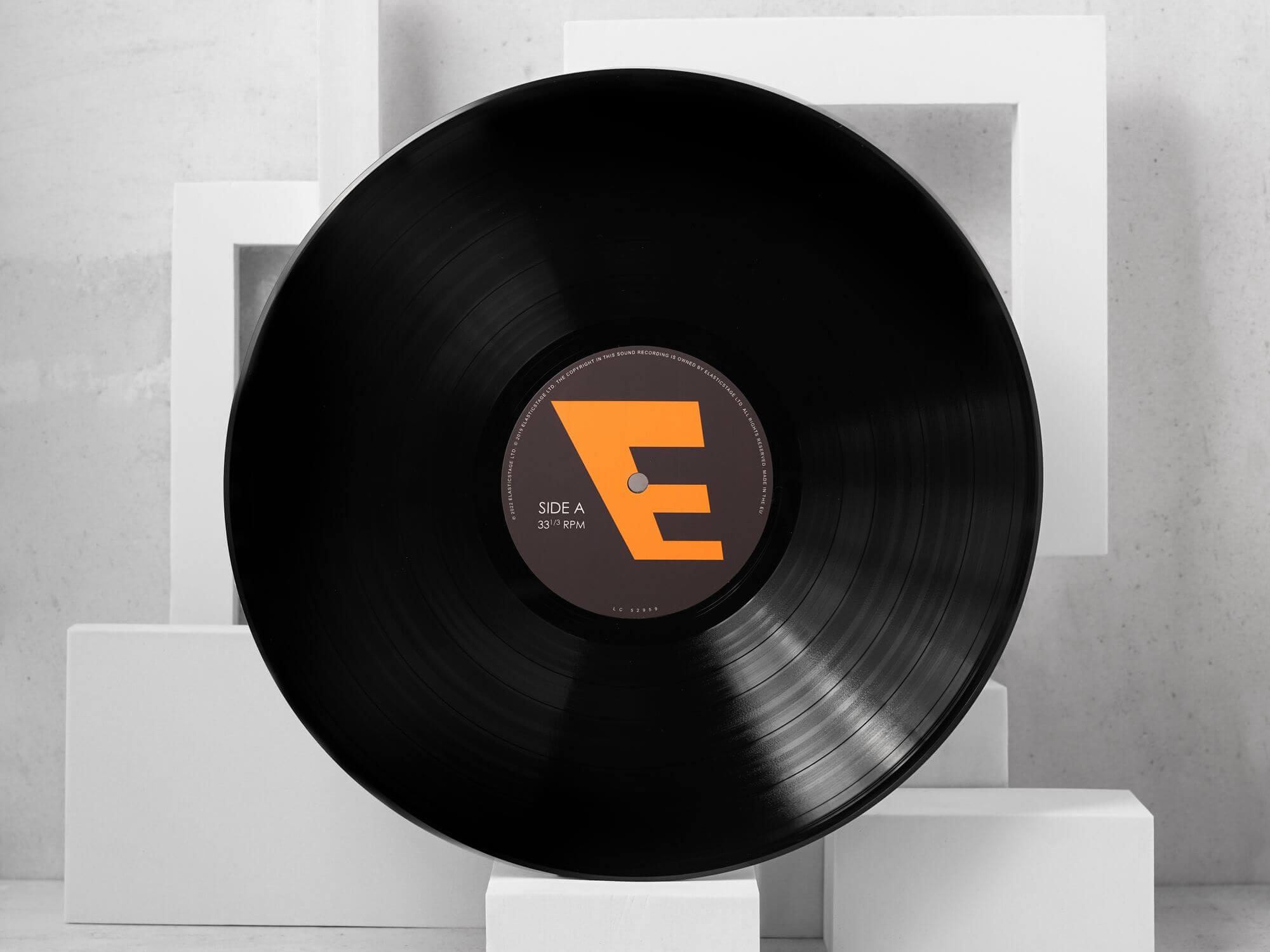 British tech startup elasticStage is here to shake up the music industry with a revolutionary vinyl manufacturing process that’s said to be sustainable, ethical, and much, much quicker.

Billed as “the world’s first on-demand vinyl manufacturer”, elasticStage claims that its new “patent-pending” method requires less energy, and does away completely with the use of PVC and harmful chemicals. Shifting away from the “old-fashioned way” of pressing vinyl, “each manufactured record is a first-generation recording,” says elasticStage.

Fully packaged vinyl products can be dispatched immediately from the point of creation and in large volumes, which drastically cuts down lead times, allowing for consumer demand to be met instantly. And since the minimum order is just one, artists don’t have to worry about unsold records piling up in thrift stores and bargain bins.

More importantly, artists can essentially sell vinyl on the “same day” their tracks are released onto the elasticStage web-platform, which will help boost revenues, as well as bolster chart positions based on physical sales.

Epworth has praised the technology, saying that the sound offers a “significant upgrade from the established 50-year-old manufacturing process.”

“There is sharper definition in all frequency ranges without losing any of the vinyl character,” he continued. “Largely indistinguishable from the original master in blind tests, on a sonic level it brings the vinyl process into the 21st century… it represents an overhaul to the way vinyl will now be created.”

The startup plans to launch its first London-based production and fulfilment centre later this year, during which selected artists, labels and DSPs will be offered the chance to join a trial run. Pricing for the vinyl will be competitive, with zero up-front cost, says the firm.

Steve Rhodes, CEO and co-founder of elasticStage, also teased that “We are already in talks with a major DSP for integrating our tech and we can’t wait to help the industry in meeting commercial demand for vinyl at speed.”

elasticStage’s entry into the vinyl game should prove to be a welcome relief for an industry that has long struggled to keep up with skyrocketing demand for vinyl records.

The vinyl revival in recent years combined with a global shortage of production materials has led to considerably lengthened lead times, with even Adele admitting that she had to get her records to vinyl printing presses six months in advance due to existing delays.

The singer also faced criticism from indie record stores and artists over the 500,000 vinyls of her album 30 that have been pressed, with one record store announcing their intention to boycott Adele to support indie artists who are struggling to get their music onto vinyl.