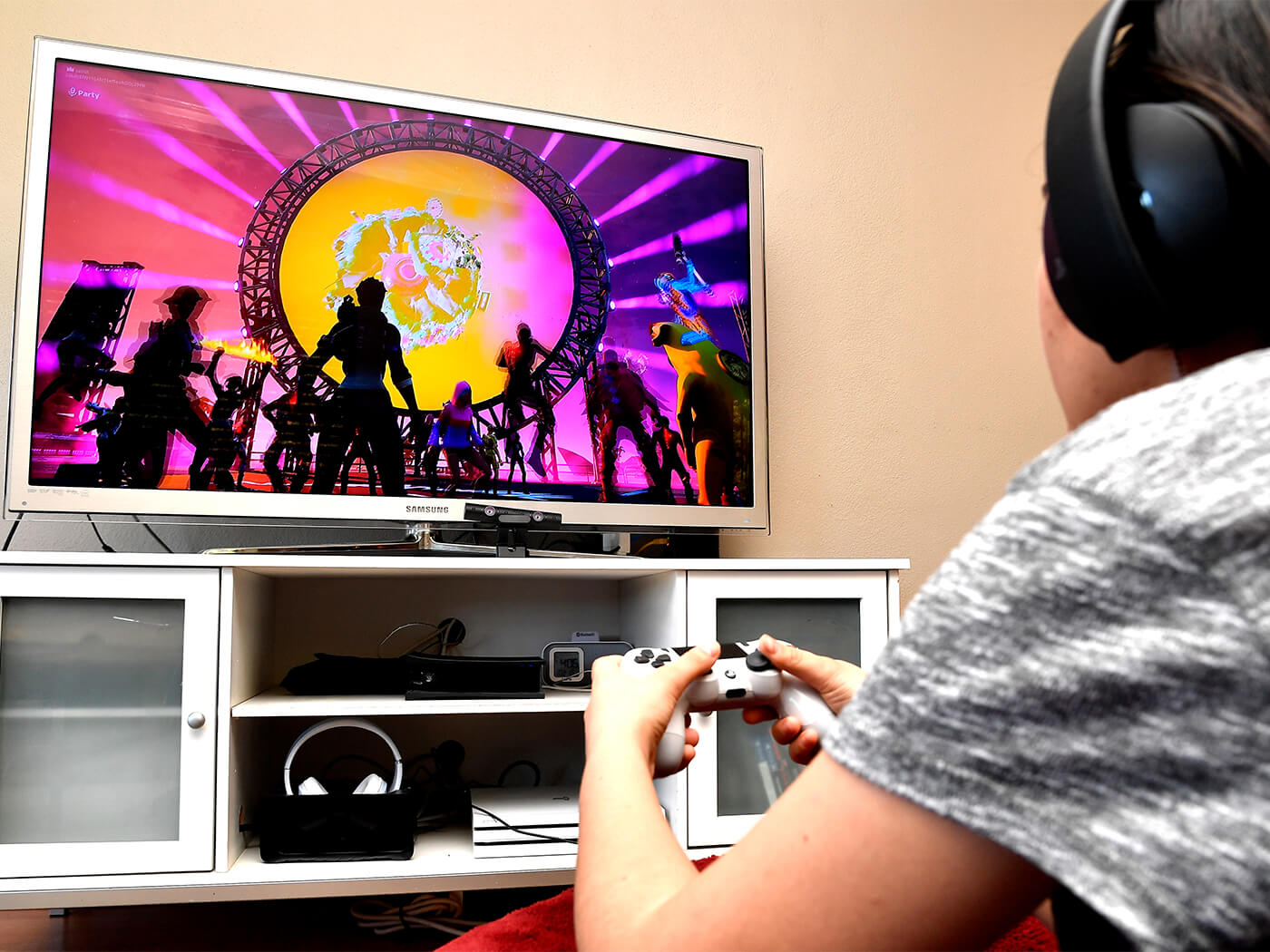 Video games are playing a sizeable role in how Gen Z music fans discover new tracks and artists, according to a recent survey on 2021 listening trends.

A survey conducted by MRC Data found 28 per cent of Gen Z music fans discovered new music through video games. Meanwhile, social media accounted for 51 per cent of new music discover, with TikTok being the platform of choice for a whopping 49 per cent.

The research agency ran the survey for two weeks in July, interviewing 4,041 people based in the US aged 13 and up.

This rise of music discovery through games could have to do with the increased presence of music artists in the video game sphere, with livestream concerts held by the likes of Travis Scott and Marshmellow on Fortnite alone amassing 50 million and 11 million viewers, respectively.

In July, Roblox and Sony Music announced a partnership to bring “innovative music experiences” – including virtual concerts with Sony artists – to the game.

Other partnerships have come in the form of exclusive music for games, such as when Moodymann became a full in-game character in Rockstar’s GTA Online and brought with him a playlist with exclusive tracks.

Another notable data point from the survey: Gen Z music fans are purchasing more vinyl records than millennials, with 15 per cent of those surveyed stating they bought vinyl in the last 12 months, as compared to the 11 per cent logged by millennials.