An analysis of BPI statistics showed a growth of 25.1 billion streams. 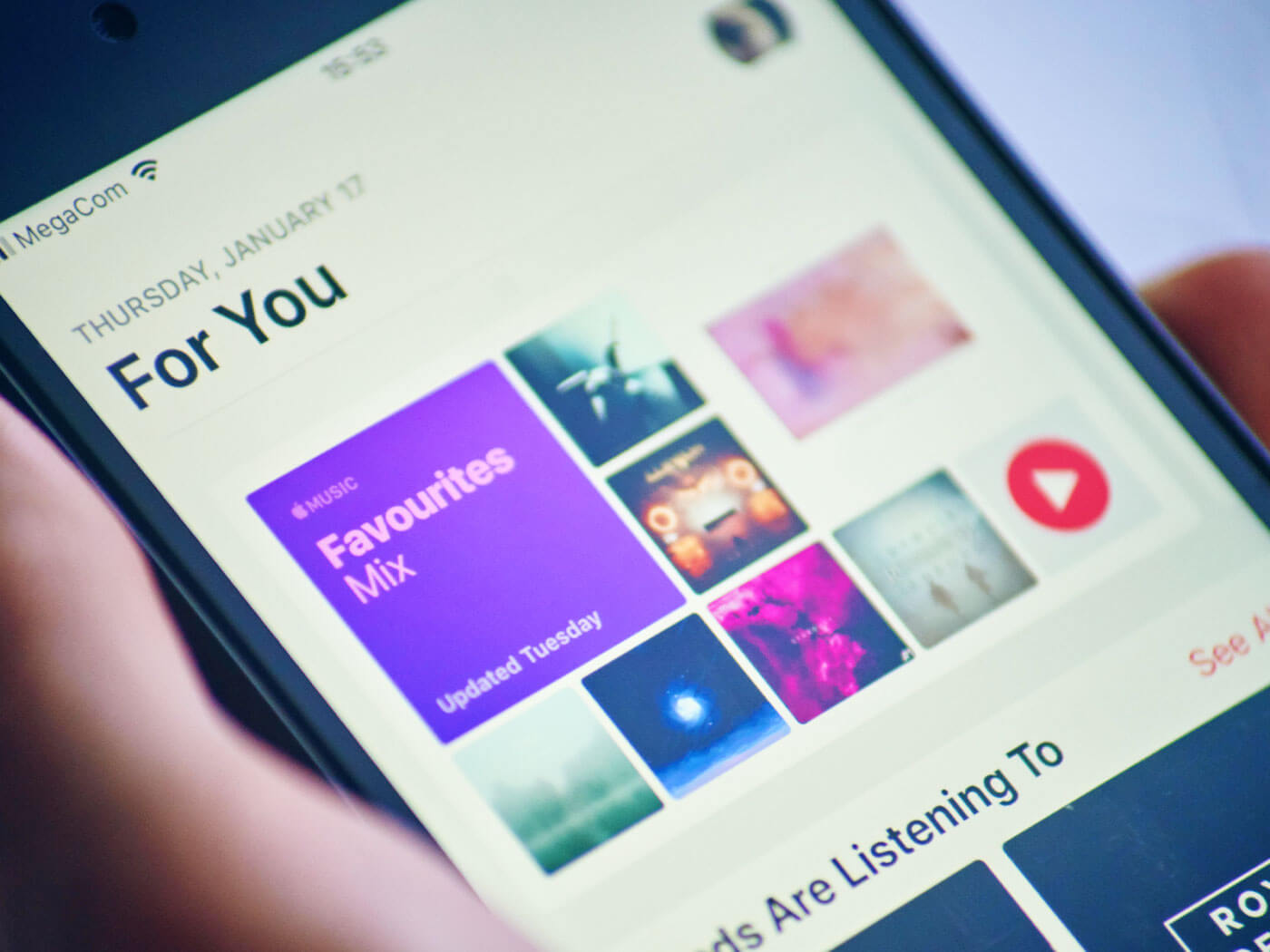 In the last 12 months, UK audiences have been responsible for a record 139.3bn audio streams, according to new BPI statistics. There were predictions that 2020 would see a decline in streaming counts. However, as a result of COVID-19 and subsequent lockdowns, streaming volumes increased exponentially, Music Business Worldwide reports.

The increase does not just mark the highest total volume of audio streams yet, but also the biggest ever annual growth, trumping 2019’s volume by 25.1bn streams. That said, it’s not too shy of 2019’s annual growth of 23.3bn over 2018’s figures.

Why was the growth expected to slow down in 2020? Analysts saw the streaming market maturing, with services such as Spotify and Apple Music now commonplace and available in everyone’s pocket. Therefore, growth in streaming subscription revenue has been slowing in the UK; subscriptions among British users grew by £190.9m in 2019, a reduction on 2018’s annual growth of £210.1m.

Statistics for streaming revenue in 2020 are not yet available, but this will indicate whether this trend has continued.

In a statement, the BPI, the British recorded music industry trade association, said: “The market has become much more competitive, with many more artists able to access distribution and streaming platforms. Even at the lower end of streaming volume has surged, with more than six times as many artists achieving 100,000 streams as the equivalent number of sales in 2007”.

“This means competition for consumer attention has intensified, requiring 24/7 fan engagement and marketing. And this is where labels are stepping up with £250m of [annual] A&R investment, helping British artists to continue to lead the world.”

The UK’s most-listened-to album in 2020 was Lewis Capaldi’s Divinely Uninspired To A Hellish Extent, originally released in 2019.