Superfans who pay for exclusive content and experiences are “next wave of growth in the music economy”, Ek says. 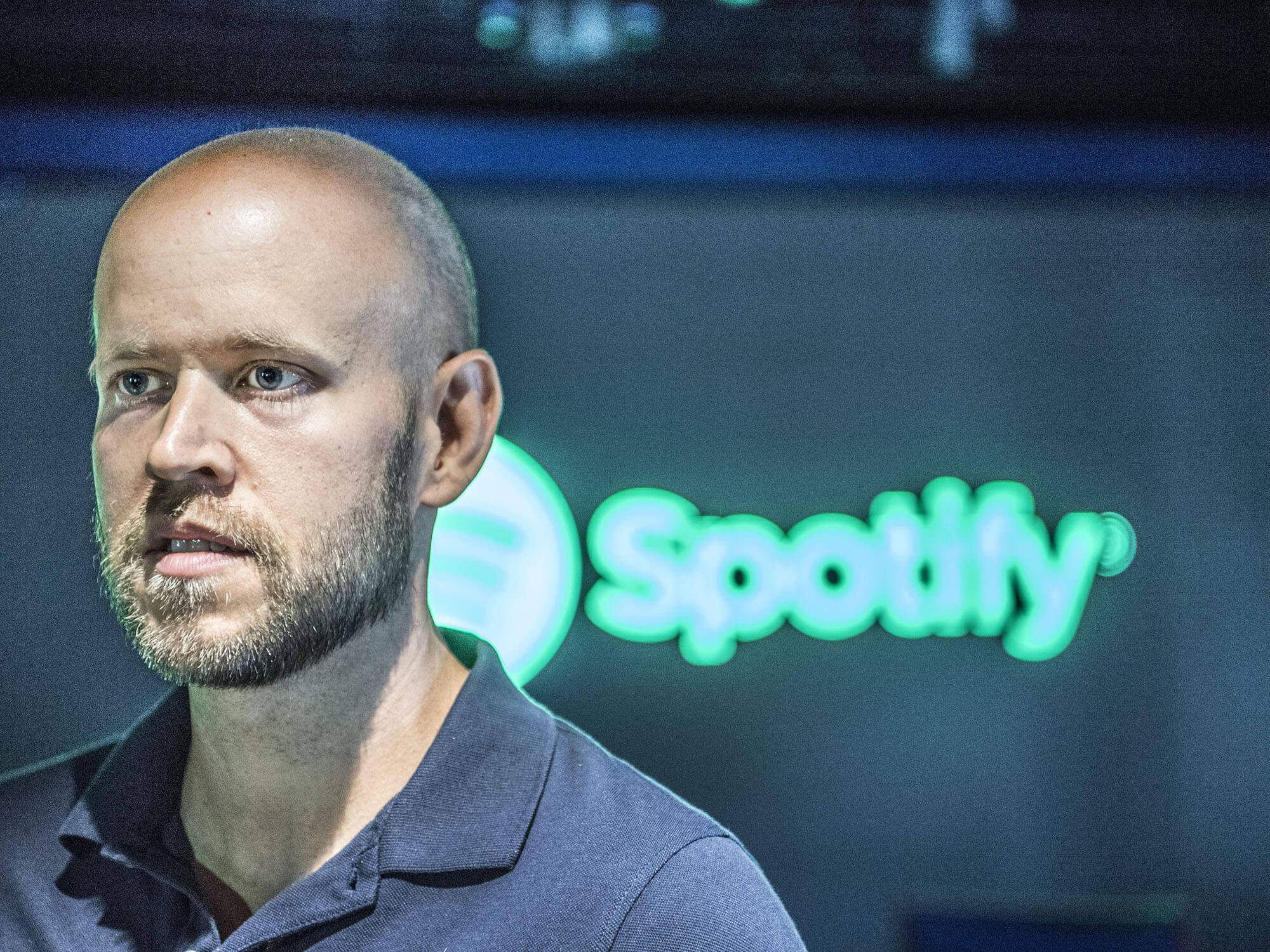 Spotify recently held its Q4 earnings call on February 5, where Spotify CEO Daniel Ek shared several initiatives the platform will be undertaking in the following financial year, including more details about a “superfan” option for artists to monetise interactions with their audience.

According to reporting by Music Business Worldwide, Ek followed up on previous comments he has made regarding letting artists charge for exclusive content and fan interaction, saying that Spotify will allow artists to interact with “superfans” to “act as a true platform where these creators can engage directly with their audience, go from casual listeners to fans to superfans”.

Ek calls these fans the “next wave of growth in the music economy”, promising to offer more flexibility for artists to engage with the fans that will allow them to create superfans who will then drive monetisation for the artist.

“The evolution here will be about unlocking through superfans. That’s where the real dollars comes in. And that was always the music business to begin with,” Ek told Spotify’s investors.

He also shared that there are now 11 million creators on the platform, an increase from the 8 million figure Ek quoted last year at Spotify’s Stream On event. Ek believes the “Spotify ecosystem” will one day house 50 million creators, saying, “Think of it as 50 million small-and-medium-sized businesses that we can support by giving them the infrastructure and resources to grow.

“This evolution will take time, but I know some of you are wondering what this means in the near term. And the work there is already well underway.”

Ek also touched on the recent controversy surrounding the platform’s hit podcast, The Joe Rogan Experience. Speaking to financial analysts in a call obtained by CNET, Ek shrugged off connections between Spotify’s projections for slower growth and the controversy surrounding the podcast, Ek said that it was “too early to know what the impact may be,” noting that any impact, if any, would be felt in months and not days.

Spotify recently moved to add content advisories to any podcast episode that features COVID-19 discussions following uproar over host Joe Rogan’s comments over pandemic-era policies and vaccines. Neil Young, Joni Mitchell and Nils Lofgren pulled their music from the streaming service in protest of the streaming platform’s hosting of “misinformation” via the Rogan podcast.