The company’s pseudo-Clubhouse offering has struggled to take off since its launch last year. 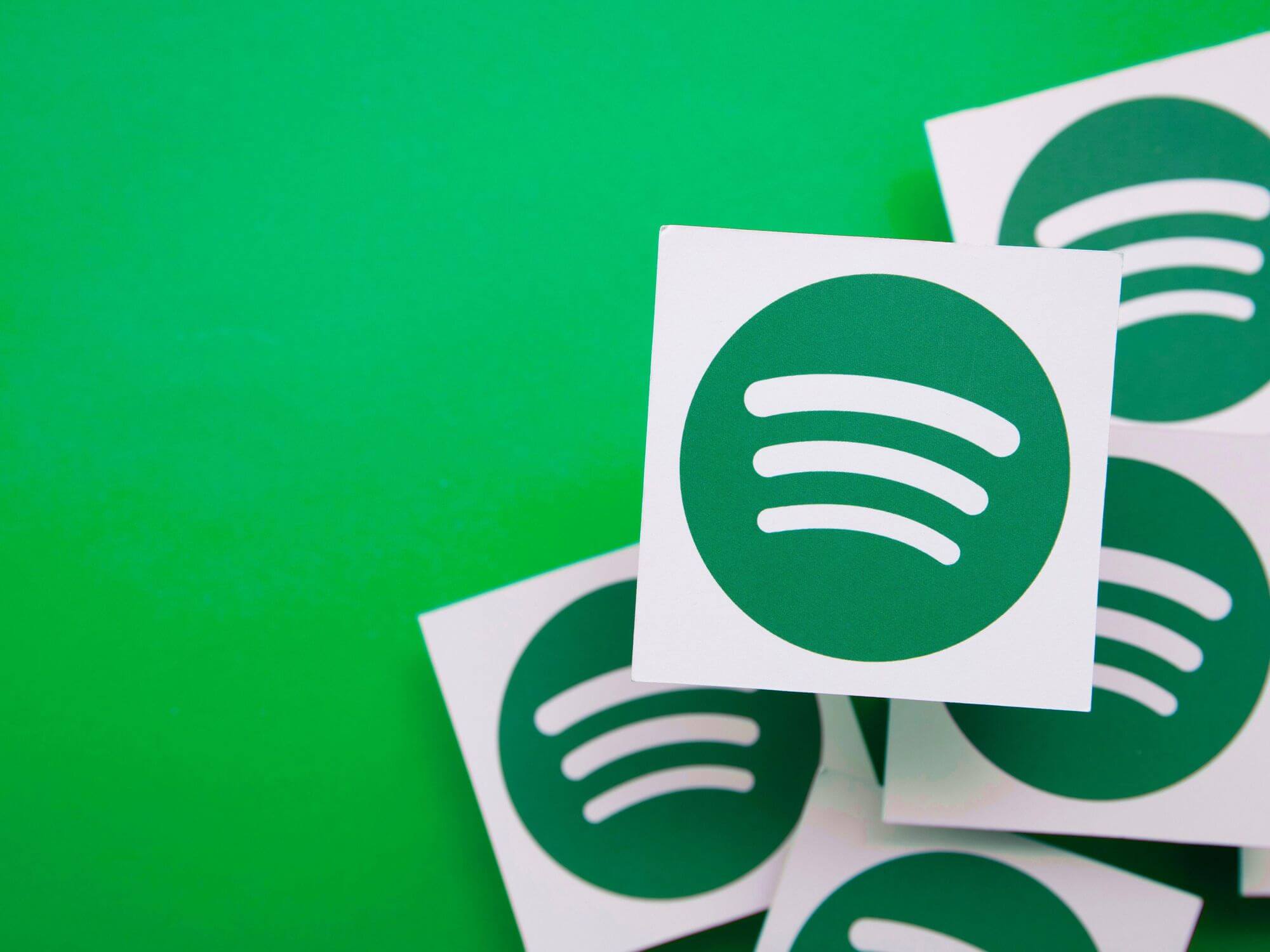 Spotify will soon be integrating live audio features into the main app, according to an online report.

According to Bloomberg, the company’s live audio conversation app Greenroom will reportedly be rebranded as Spotify Live, and the change could take place as soon as in the second quarter of this year.

Evidence of the impending move was first discovered by iOS developer Steve Moser in a beta version of Spotify’s iPhone app, and according to Bloomberg reporter Ashley Carman, the Greenroom app would remain as a backend for creators, while most of the listening action will be taking place on Spotify itself.

The separate app will become more of the creator backend, sort of like how anchor operates for creators but listening mostly happens on Spotify proper

Launched in June 2021, Greenhouse was Spotify’s attempt at recreating the wildly popular social audio app Clubhouse, though reception towards Greenhouse has been largely lukewarm, especially with a host of similar live audio offerings like Twitter Spaces and Facebook’s Live Audio Rooms competing for attention last year.

Integrating live audio into the main Spotify app will make the service more easily accessible for users, and help Greenhouse creators tap into Spotify’s massive subscriber base. Spotify CEO Daniel Ek previously described live audio as something that every platform would eventually include, saying during the company’s 2021 earnings report: “Just like Stories with video where every major platform has them as one way for its audience to communicate with each other, I see live audio similarly.”

“I expect all the platforms to have it.”

In other news, the streaming giant appears to have set its sight on the NFT market as well, having posted job ads that seek to hire for “early stage projects related to ‘Web3’”.