Spotify’s new microsite dishes out a wealth of information on its royalty system and streaming payouts in 2020. 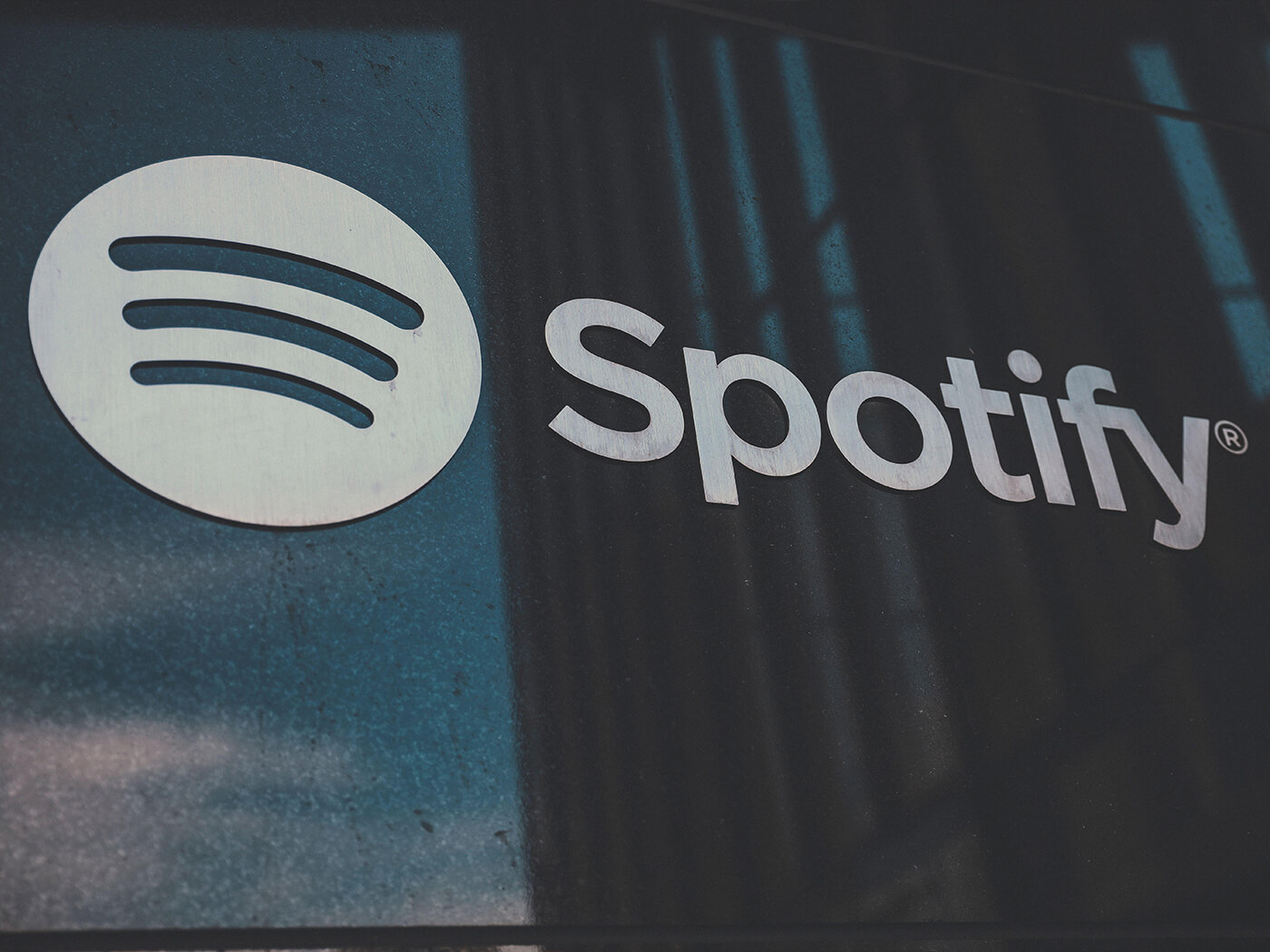 Spotify has taken a step towards business transparency with the launch of Loud & Clear, a microsite that sheds light on the economics of music streaming for artists.

Loud & Clear publishes statistics on artist payouts from 2020, the ways in which Spotify calculates its payments, and the company’s views on streaming. According to the streaming behemoth, Loud & Clear was conceived to address “questions and concerns” regarding artist streaming payouts, a topic which the company admits it has  “been too quiet” about.

Here are five talking points from the campaign.

Spotify’s main sources of revenue come from subscription fees and advertising. According to the brand, this is collected into a “royalty pool” which is then paid out to music rights holders – not artists. The details are explored further in the brand’s video explainer, How The Money Flows, which you can watch below.

This means the money that an artist makes depends on their own contracts with labels, distributors and other entities. But the amount Spotify does decide to pay a rights holder depends on something they call Streamshare.

What is Streamshare and how does it affect the way Spotify pays rights holders?

Streamshare is Spotify’s method of determining payments to music rights holders. It’s a monthly, market-by-market calculation which “adds up how many times music owned or controlled by a particular rights holder was streamed and divides it by the total number of streams in that market”.

Spotify illustrated the system with an example: “If an artist received one in every 1,000 streams in Mexico on Spotify, they would receive one of every $1,000 paid to rights holders from the Mexican royalty pool.”

In comparison, SoundCloud recently announced a “fan-powered” royalties model in which royalties are based on overall listening time, meaning a fan’s monthly subscription gets divided between the tracks they listen to.

Global demonstrations held at Spotify’s offices this week saw musicians and music workers – organised under UMAW – voice their demands “at least one cent per song stream”. Spotify has responded to this on the Loud & Clear site, saying, “In the streaming era, fans do not pay per song so we don’t believe a ‘per stream’ rate is a meaningful number to analyse.”

Instead, its focus is on “maximising the total size of the payments we are able to make to rights holders”, which are the entities that pay artists.

How much did artists earn via Spotify in 2020?

With Loud & Clear, is Spotify doing enough to help musicians?

Not everyone is content with the level of transparency provided by Loud & Clear. Damon K, a former member of Galaxie 500 and co-founder of UMAW, voiced his discontent in a tweet on 18 March, writing: “Now if only they gave us real answers… we’ve heard all this before #JusticeAtSpotify.”

Looks like Spotify received @UMAW_'s demands! Now if only they gave us real answers… we’ve heard all this before #JusticeAtSpotify https://t.co/X9pXTLSW4B