“Expect the experience to continue to evolve over time,” Spotify says of their commitment to the new feature. 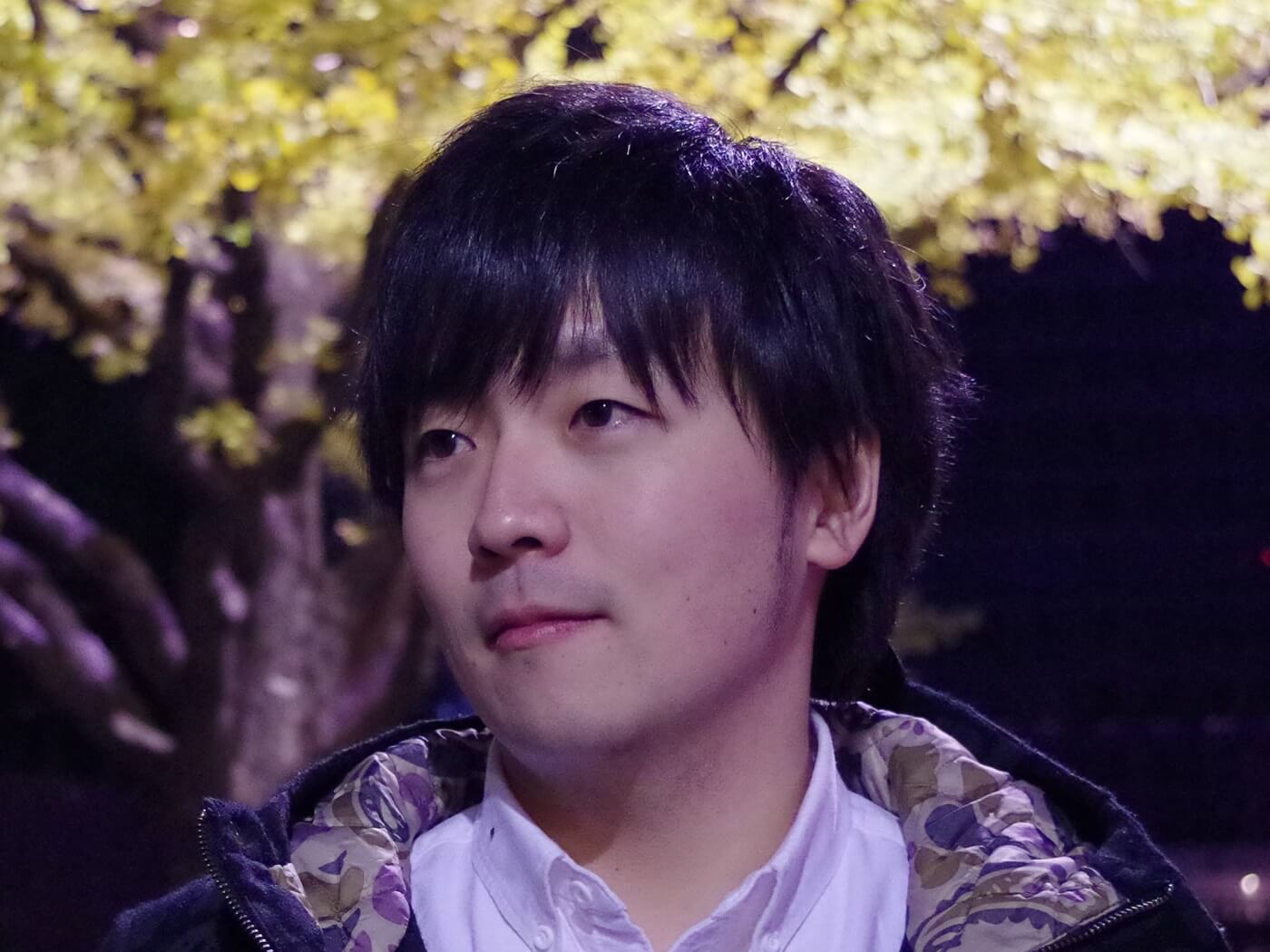 Spotify has just announced the rollout of their new DJ Mixes feature which will be available in eight different countries at launch.

Described as a “test” by Spotify, users in UK, Ireland, The Netherlands, Japan, Indonesia, the Philippines, Australia, and New Zealand will be able to experience the new feature which hopes to provide “one integrated place” for DJs to share their mixes and connect with their audience.

DJs Adam Beyer, Shingo Nakamura, MOTi, Noisia, and AmyElle have released individual mixes on Spotify’s DJ Mixes feature to celebrate the launch, and the streaming giant is keen to let users know that there is more to come as the feature is just beginning to roll out, telling users to “expect the experience to continue to evolve over time”.

AmyElle shared her excitement over being part of the feature’s rollout, posting “Really excited to announce that I have taken part in providing one of the first-ever DJ mixes for Spotify – I’ve prepped you a club-ready mix with some absolute gems of records. Let me know what you think”.

To facilitate further discovery, Spotify has populated the DJ Mixes microhub with existing albums and DJ mixes as well, so users need not fret that their listening experience will be limited to just the five DJs who have released mixes specifically for the launch.

Spotify’s move to launch their DJ Mixes feature follows Apple Music’s new music identification tool that will identify and compensate all creators and artists who have produced music included in a DJ mix.