Spotify is testing out ticket sales directly to music fans 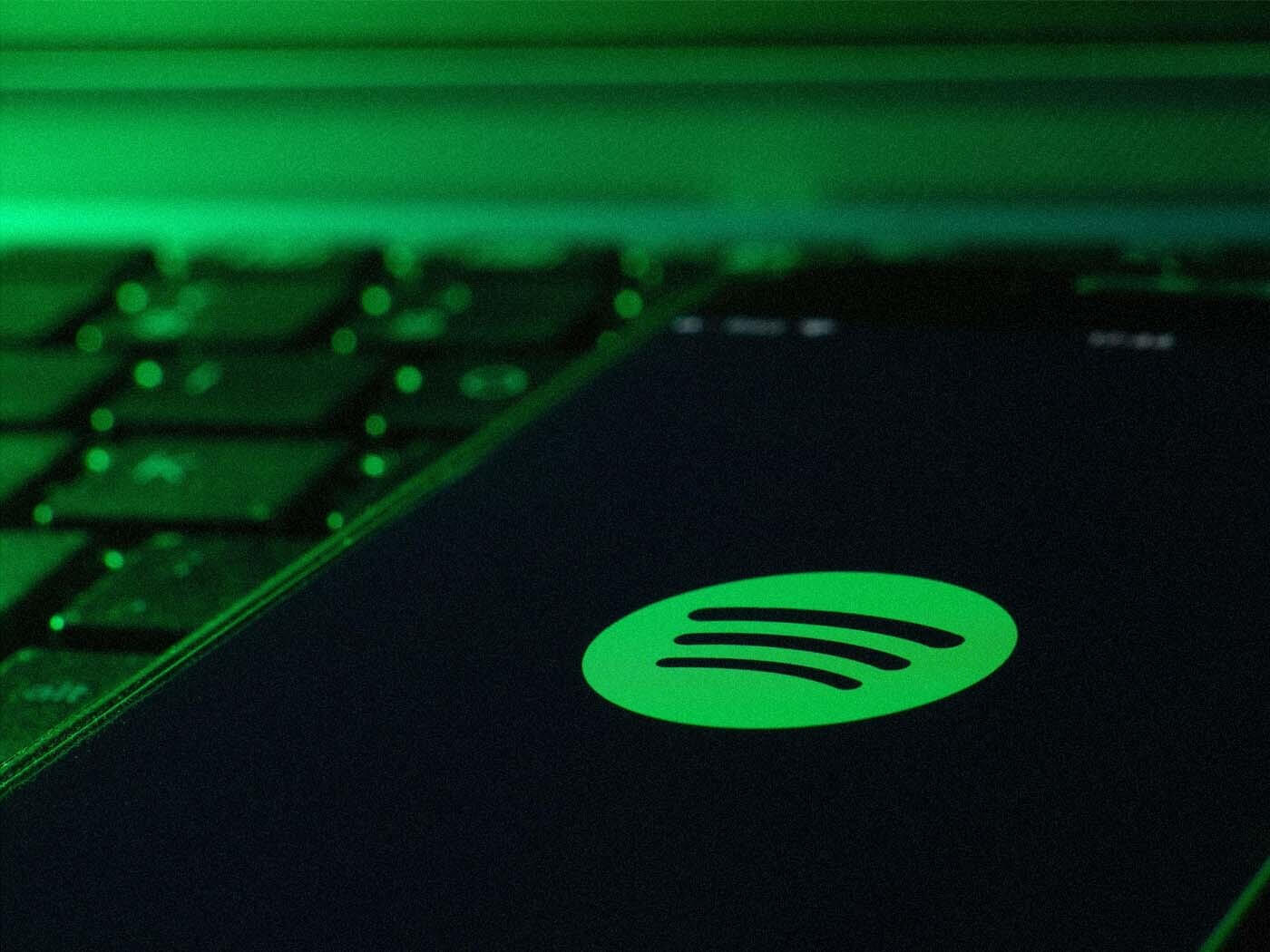 Spotify is testing a new website to sell tickets to music events directly to fans, which could set it apart from streaming competitors such as Apple Music and Amazon Music, and spark new competition with existing giants in the ticketing business.

Spotify Tickets lets users with a Spotify account purchase tickets directly, with the company acting as a “disclosed ticketing agent” for “venues, promoters, fan clubs and artists” — according to the site’s legal page (as reported by TechCrunch).

“At Spotify, we routinely test new products and ideas to improve our user experience. Some of those end up paving the path for our broader user experience and others serve only as important learnings. Tickets.spotify.com is our latest test. We have no further news to share on future plans at this time,” Spotify said in a statement issued to the publication.

Spotify Tickets contrasts the platform’s Live Events Feed, which lets users buy tickets to events through a third-party such as Ticketmaster or Eventbrite.

Spotify was rumoured to be interested in the ticketing business back in June 2021, when a report from The Information suggested the platform would use its listener data to inform where events would be hosted.

At the time, the publication’s sources suggested Spotify wasn’t keen on competing with major players such as Live Nation, but instead was looking to improve its relationship with artists. It remains to be seen whether Spotify will take a deeper dive into the ticketing business.

Presently, Spotify has been incrementally rolling out features that focus on podcasts, with a redesign of the app’s homepage to hone music and podcast discovery for users.