Spotify will roll out lossless streaming this year 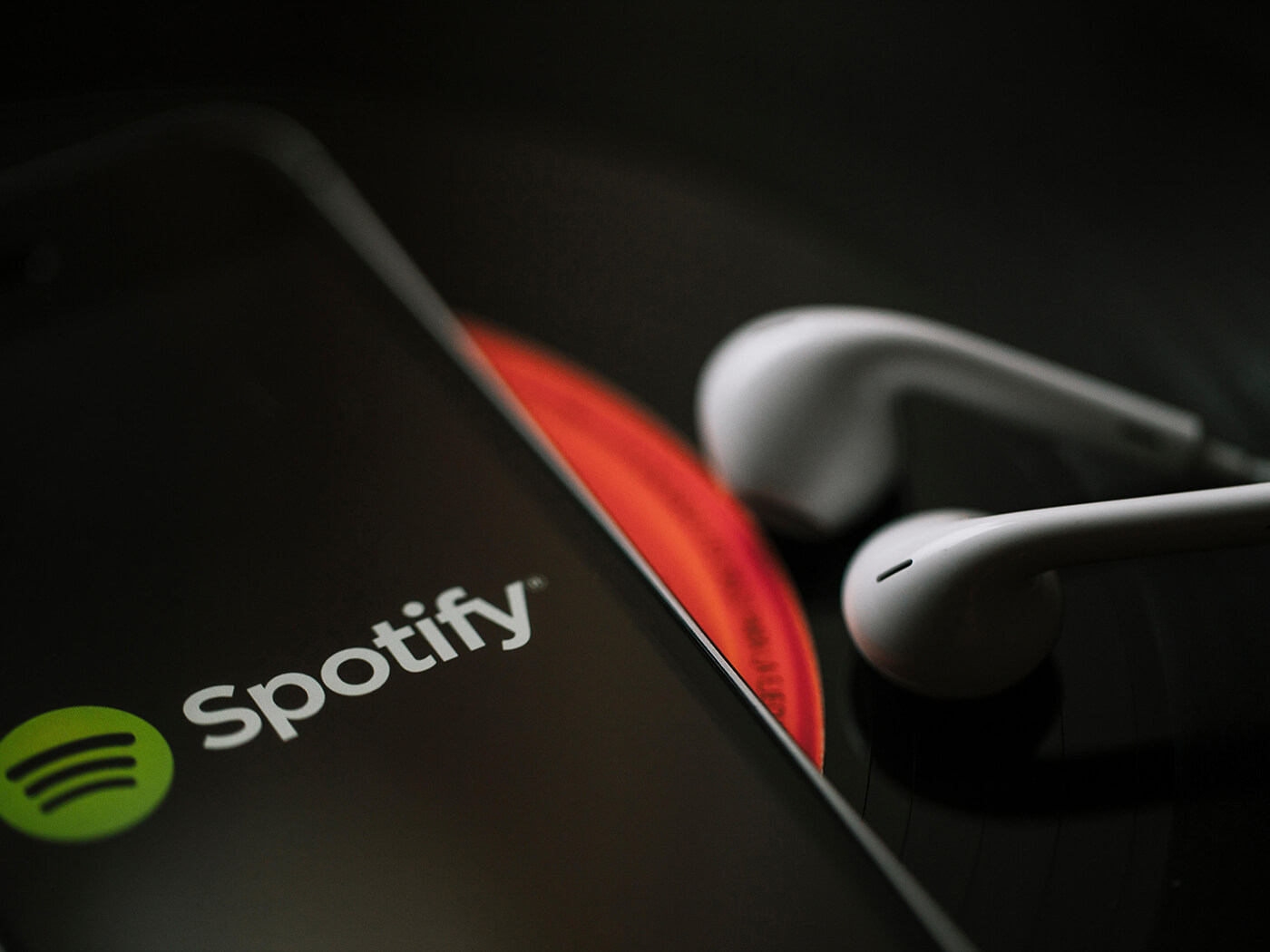 Spotify is set to roll out lossless streaming later in the year with a service called HiFi, which promises “CD-quality streaming”.

The service was announced at Spotify’s Stream On event yesterday (22 February) tied to a video with Billie Eilish and FINNEAS discussing high-quality audio.

Spotify has yet to reveal an official launch date for the service, but we do know that it will roll out in “select markets” first. As for HiFi’s audio specs and pricing – it’s safe to assume they will be similar to services offered by competitors.

Lossless streaming, the brand says, is one of its users’ top requested features and one which Amazon and Tidal have offered for some time.

Without an external DAC, most smartphones and tablets are capable of handling up to 48kHz / 24-bit audio when wired, slightly surpassing CD-quality (44.1 kHz / 16-bit).

However, with the limitations of Bluetooth audio, only wireless headphones and devices supporting Sony’s LDAC and Qualcomm’s aptX HD protocols can take full advantage of hi-res audio over the air. To that end, Spotify said it’s working with “the world’s biggest speaker manufacturers to make Spotify HiFi accessible to as many fans as possible through Spotify Connect”.

Spotify also announced its plans to launch in over 80 new markets over the next few days, including Bangladesh, Pakistan and Nigeria.