Thanks to podcasts, Spotify is the fastest-growing music service in the US, according to Morgan Stanley survey

With Spotify already proving itself on the podcast front, the race is certainly on for streaming giants to become the next one-stop shop for all things audio. 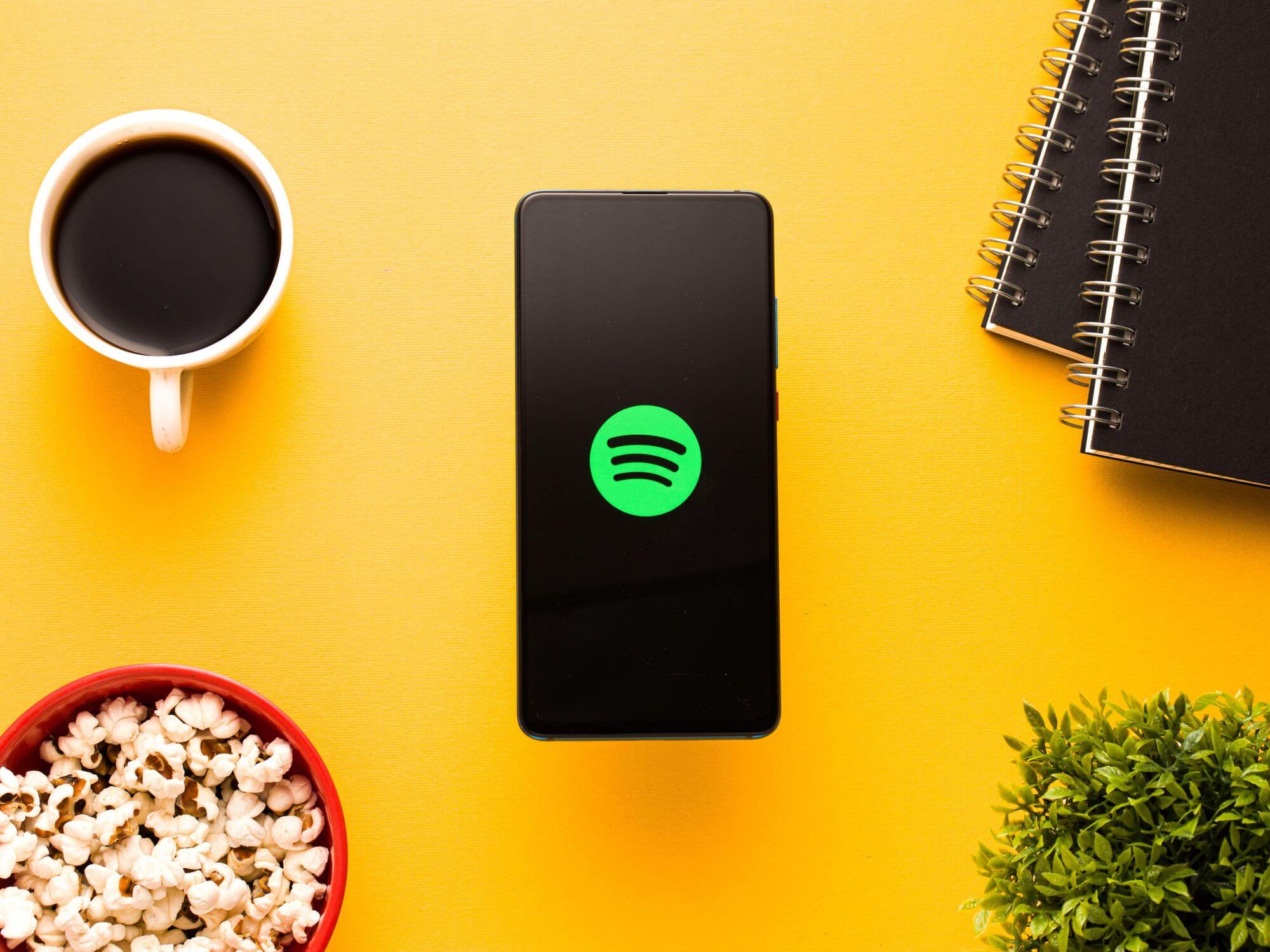 A new survey by Morgan Stanley reveals that Spotify is the fastest-growing music service in the United States. It is also now the most popular platform for podcast listening.

From 2019 to 2021, the streaming giant’s share of the average American’s listening hours increased from 7 per cent to 10 per cent, well behind AM/FM radio and YouTube, but strong among younger consumers who will make up the bulk of listeners over the next decade.

The survey results underscore the fact that there is not one singular way to enjoy audio. While YouTube has the highest usage rate among digital platforms and the highest share of listening hours among all streaming platforms, SiriusXM and Spotify have the largest listening shares among subscription services, making them more valuable platforms to artists and rights holders than YouTube, where revenue is largely generated from ads.

Many music services have also been expanding their product offerings to include spoken word content such as podcasts and audiobooks on their platform. Spotify, in particular, is targeting the hearts of podcast listeners by acquiring content creators (Gimlet, The Ringer, Parcast) and technology (Megaphone) and signing exclusive licensing deals with popular podcasts like The Joe Rogan Experience.

It is now the most popular platform for podcast listening at 31 per cent of respondents, an increase from 24 per cent in 2019 and 30 per cent in 2020.

The results suggest that podcasts are helping people spend more time on Spotify and adding value to the service. Apparently, they also make Spotify users happier with the service considering the brand’s user satisfaction increased from 80 per cent to 84 per cent.

Although Apple Music and Amazon Unlimited currently rank well behind Spotify and YouTube in both usage and listening time, with about half of the respondents interested in a music subscription service, there is a large, untapped pool of potential customers. With Spotify already proving itself on the podcast front, the race is certainly on as streaming giants vie to become the next one-stop shop for all things audio