“I take full accountability for the moves that got us here today.” 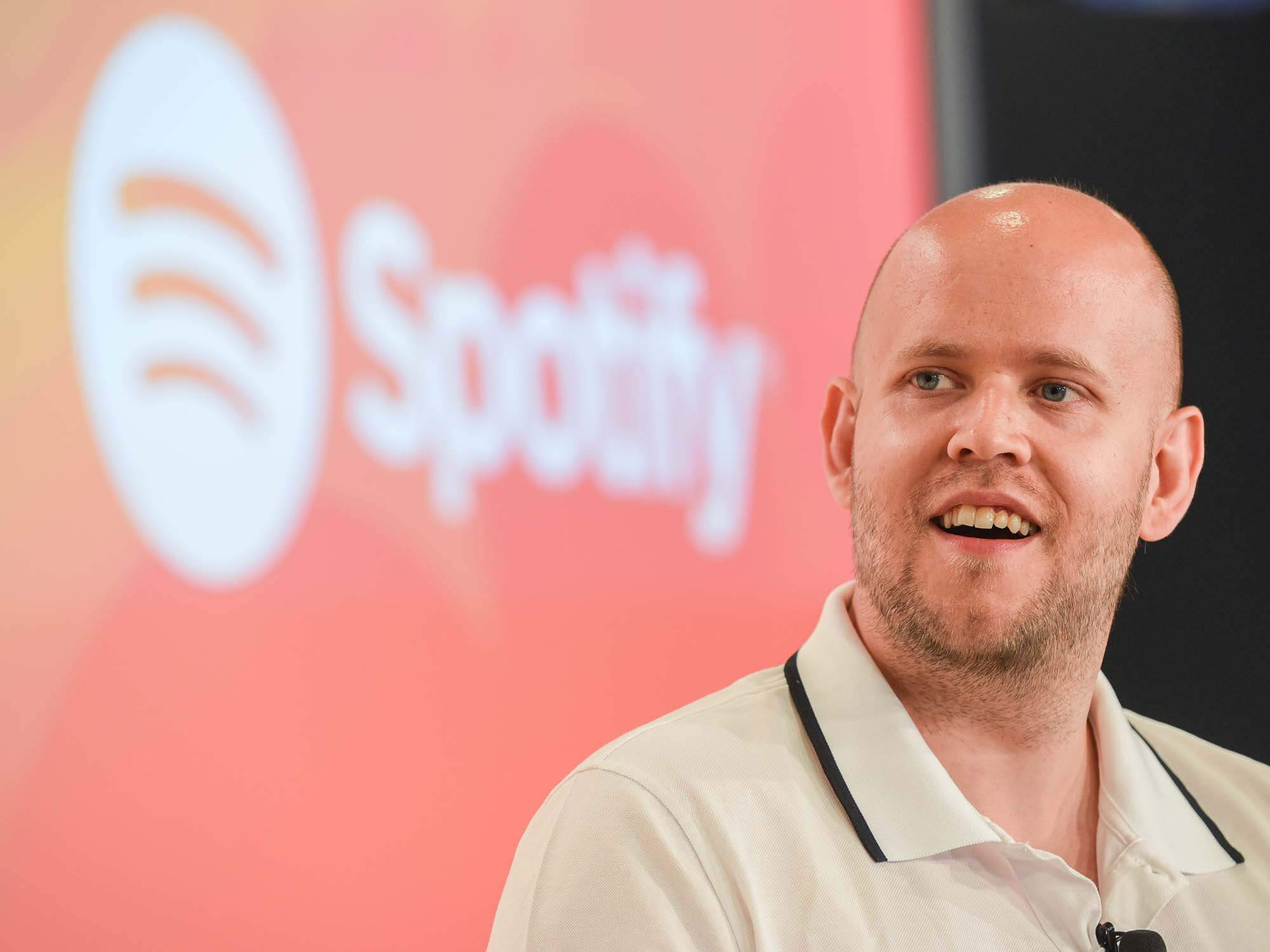 Spotify has become the latest tech giant to make employee cuts, by laying off six per cent of its staff.

In a post to Spotify’s newsroom, CEO Daniel Ek shared a note about the company’s organisational changes regarding all Spotify employees.

The note discusses changes at the top, including the departure of Dawn Ostroff, the chief content officer at Spotify, but then moves on to wider staff changes.

“We hoped to sustain the strong tailwinds from the pandemic and believed that our broad global business and lower risk to the slowdown of ads would insulate us.

“I was too ambitious in investing ahead of our revenue growth… and to bring our costs more in line,” says Ek, “we’ve made the difficult but necessary decision to reduce our number of employees.

“I take full accountability for the moved that got us here today.”

The cuts might not be a surprise considering that the music streaming giant has invested heavily since its launch to fuel the growth of users, as well as expansions into new markets such as podcasting.

The company has invested over one billion dollars alone into podcasts since 2019 after ACQUIRING podcast production house Gimlet Media for a reported $230 million. Furhter investments included the controversial $100 million multi-year deal with Joe Rogan, ensuring exclusivity of The Joe Rogan Experience to Spotify.

It comes after Google became the latest tech company to lay off its staff amid costing fears, as it has plans to make 12,000 staff redundant. Microsoft and Amazon have also made thousands of redundancies in the past few weeks.

The expansive cuts in the tech world follow the major hiring spree during the height of the pandemic, where companies scrambled to meet the demands of millions going online for work, school and even entertainment.