The platform has also restricted the discoverability of shows owned and operated by Russian state-affiliated media. 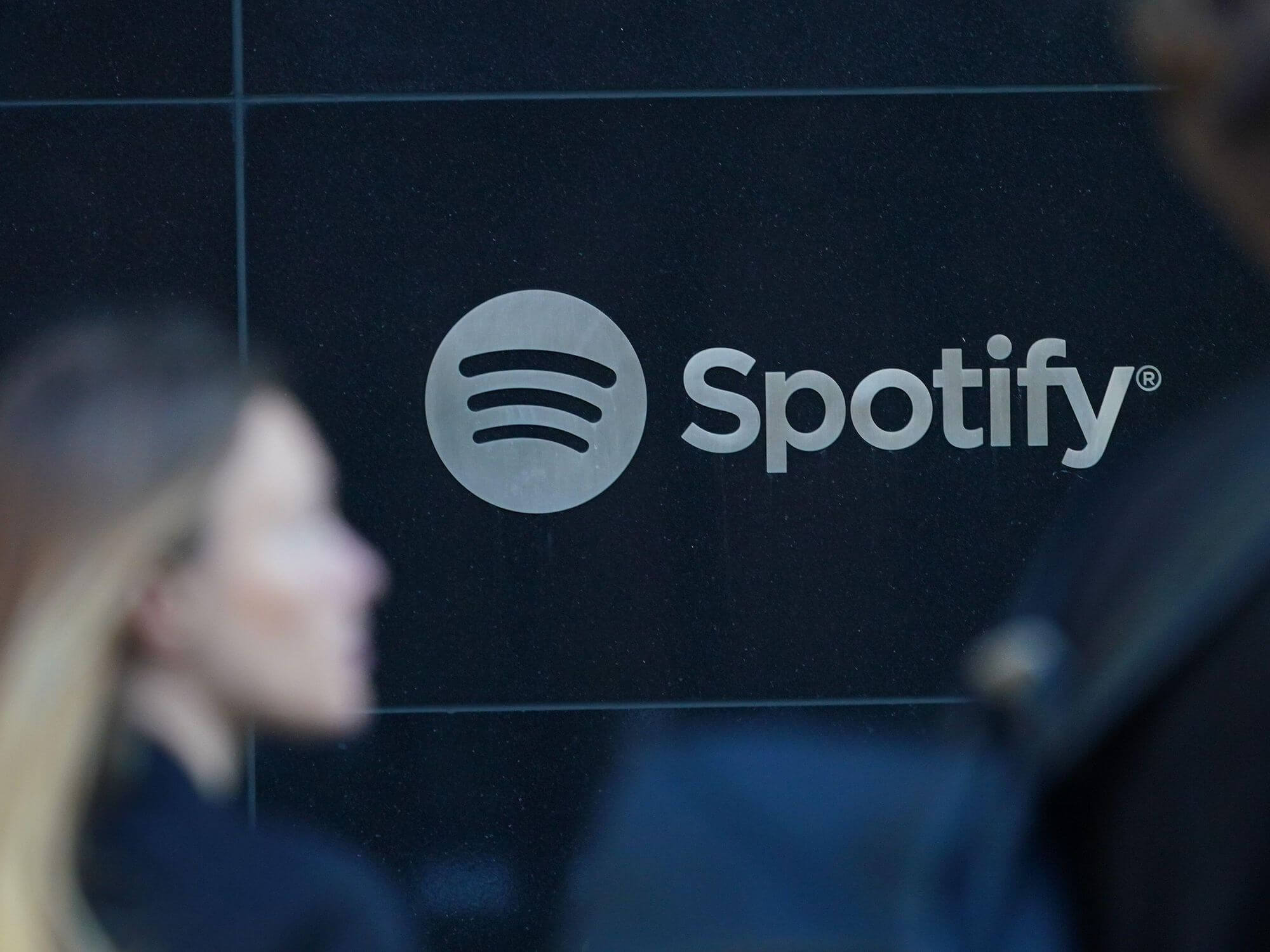 Spotify said on Wednesday (2 March) that it has closed its Russian office “indefinitely” in response to the country’s ongoing invasion of Ukraine.

The audio-streaming platform has clarified, however, that it will not be suspending its service in Russia. “We think it’s critically important to try to keep our service operational in Russia to allow for the global flow of information,” Spotify’s statement reads.

Since July 2021, Russian legislation has mandated foreign social media companies with more than 500,000 daily users to set up local offices or be subject to restrictions as severe as outright bans.

To date, only a few companies, including Spotify, had complied. Following Russia’s military attack on Ukraine last week, Western governments have urged companies to push back on President Vladimir Putin in any way possible.

“We are deeply shocked and saddened by the unprovoked attack on Ukraine,” Spotify said in a statement. “Our first priority over the past week has been the safety of our employees and to ensure that Spotify continues to serve as an important source of global and regional news at a time when access to information is more important than ever.”

Spotify said that its teams have reviewed thousands of pieces of content since the start of the invasion, and on Wednesday, the company launched a new global guide on the Spotify platform to provide users around the world with “trusted news” sources.

The streaming giant also mentioned that it is providing support to personnel in the region as well as to “our global community of Ukrainian employees.” It will be matching employee donations two to one to support local humanitarian efforts in Ukraine.

“We are exploring additional steps that we can take and will continue to do what is in the best interest of our employees and our listeners,” said Spotify.

Find out how you can support Ukraine here.