“Audio is ours to win”: Spotify doubles down on audio, has plans to let artists charge for exclusive content and more

“Audio is ours to win,” says Spotify’s head honcho as he prepares the platform’s next big moves. 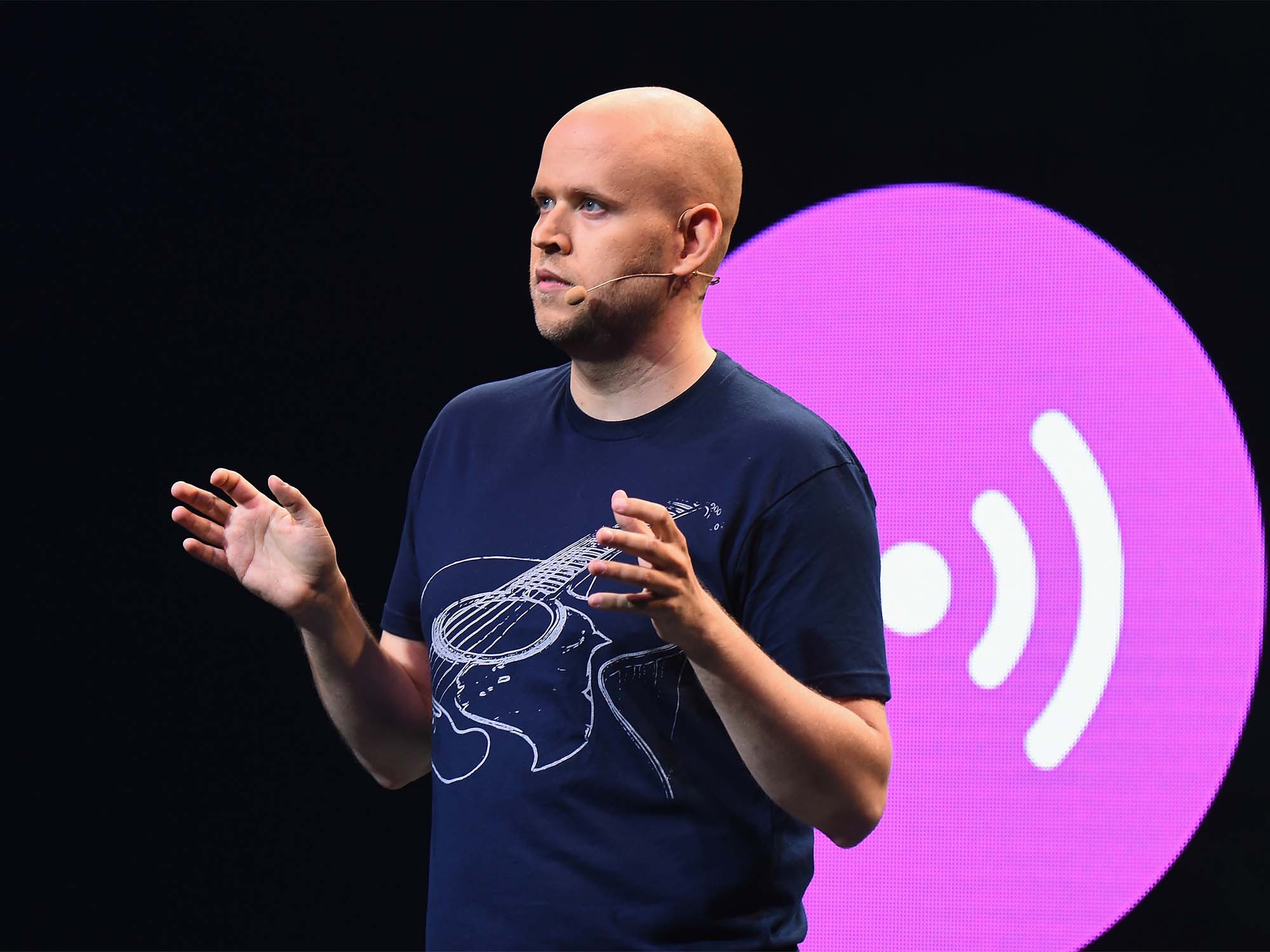 Spotify CEO Daniel Ek has big plans for the future of the already-ubiquitous music streaming service, including incorporating an OnlyFans-like function for fans to tip musicians.

In an interview with Forbes, Ek shared his plans for world domination even as Spotify roared to record-high $2.9 billion/£2.1 billion in quarterly revenue, cementing the service as the frontrunner for other players in the music streaming industry to catch up to.

Despite the boom in video streaming services, Ek has decided to double down on audio, telling Forbes that “Everyone underestimates audio. It should be a multi-hundred-billion-dollar industry.”

To that end, Spotify has goals of being a one-stop destination for all things digital sound – the equivalent of what TikTok, YouTube and Instagram are for photo and video. News, storytelling, live talks, audiobooks and education are just some of the initiatives Spotify has rolled out in the past year in its push to dominate the digital space. Additionally, the platform is now providing tools for creators and artists to expand, evident in the February rollout of Spotify’s own advertising system.

The Spotify advertising system extensively uses user data to help advertisers reach the maximum number of people possible, leading to Simmons praising the service for the tangible success the network has seen under Spotify. He told Forbes, “It gives us unbelievable insight and advantage. It shows us moves we should be making and things we’re not doing right.”

In line with the drive to become the go-to place for digital sound however, Forbes reports that Ek has plans to revolutionise Spotify yet again by looking at their competitors in the content creation space. Ek plans to let artists charge fans for exclusive content, early access and interactive experiences, much like the popular subscription service OnlyFans. Spotify will of course be sure to take a cut, the same way it takes a cut from ticket sales to shows on the platform.

Ek did not address the issue of royalties, which has been a hot topic of late with Tidal and Soundcloud announcing moves toward fan-centric royalties as opposed to the traditional system that pays out a reportedly outsize sum to the most popular artists in the world.

Several UK government inquiries have backed up the idea that the streaming industry must relook royalties in the interest of fairness towards smaller acts, but it seems like the attitude of Silicon Valley towards the issue has not changed, with Napster founder and Spotify investor Sean Parker telling Forbes of Spotify’s battle over music rights before being able to enter America, “[Ek] had the iron will to resist labels and artists trying to take advantage of the company.”