Platform designed to help artists complete their tracks snapped up by streaming giant. 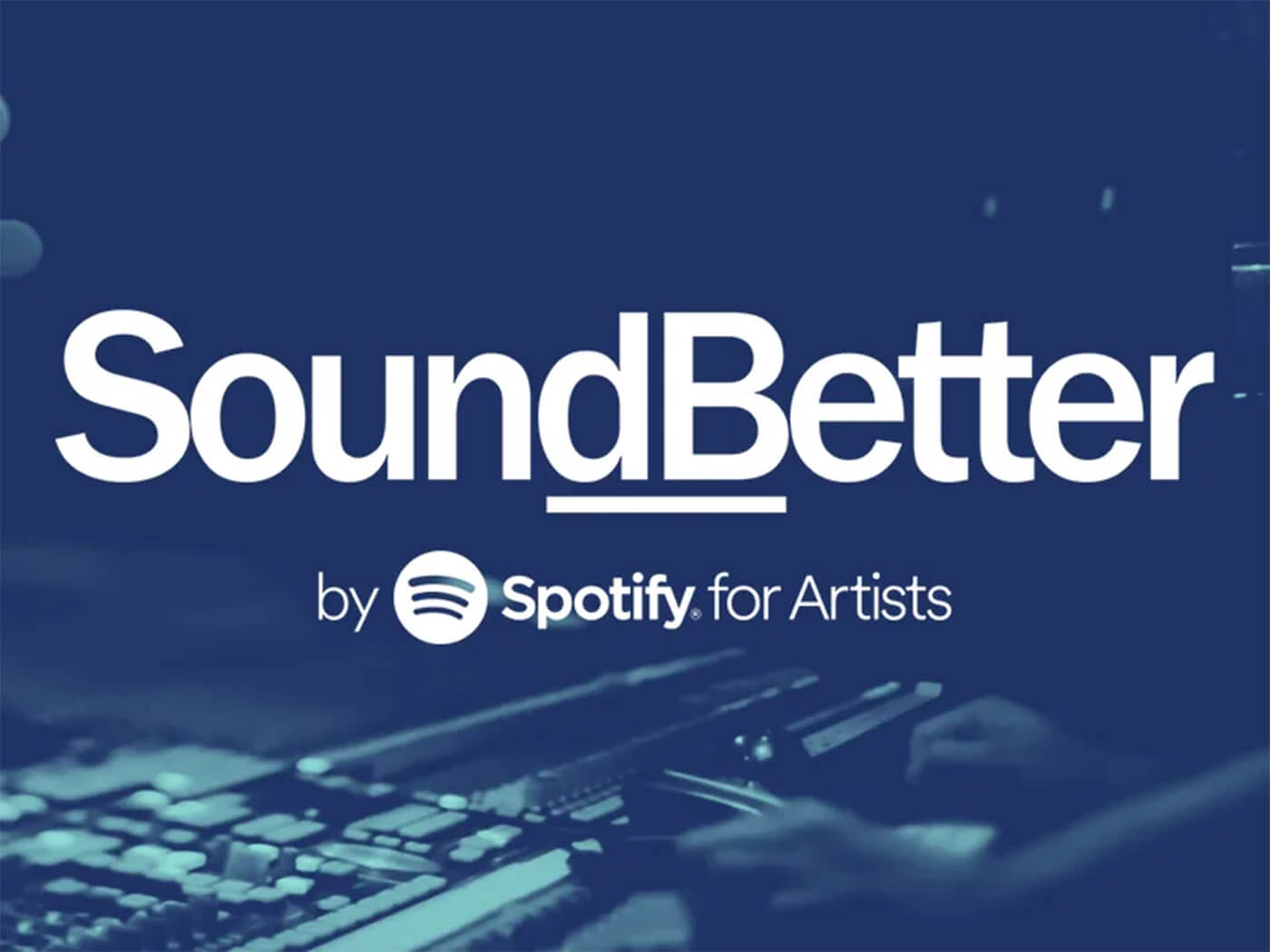 Spotify has acquired SoundBetter, the New York-based company that provides a marketplace for hiring producers, mix and mastering engineers as well as session musicians.

According to the NY-based company, its database includes the likes of Kanye West’s Producer, Beyonce’s Songwriter, Joe Cocker’s Bass player, Herbie Hancock’s Engineer” and we spotted mixer Manny Marroquin (The Weeknd) and engineer Jeff Ellis (Frank Ocean) in the mix too.

In a blog post, Spotify explains that SoundBetter “enables creative professionals to market their services outside their local network, reach new clients, and get work,” making it an attractive proposition for producers.

Launched in 2012, SoundBetter has racked up approximately 180,000 registered users – spanning 176 countries – and has reportedly paid over $19 million to musicians and producers.

Although the specifics of SoundBetter’s integration are not yet clear, the Swedish streaming giant dropped some hints in their blog post. According to Spotify, SoundBetter will be part of Spotify for Artists, the company’s platform that caters to more than 400,000 artists.

“We’re really excited for the artists and their teams on Spotify for Artists to discover SoundBetter – as a way to find collaborators, produce great music, or generate additional income,” reads the post.

Read more about the deal in Spotify’s blog post.