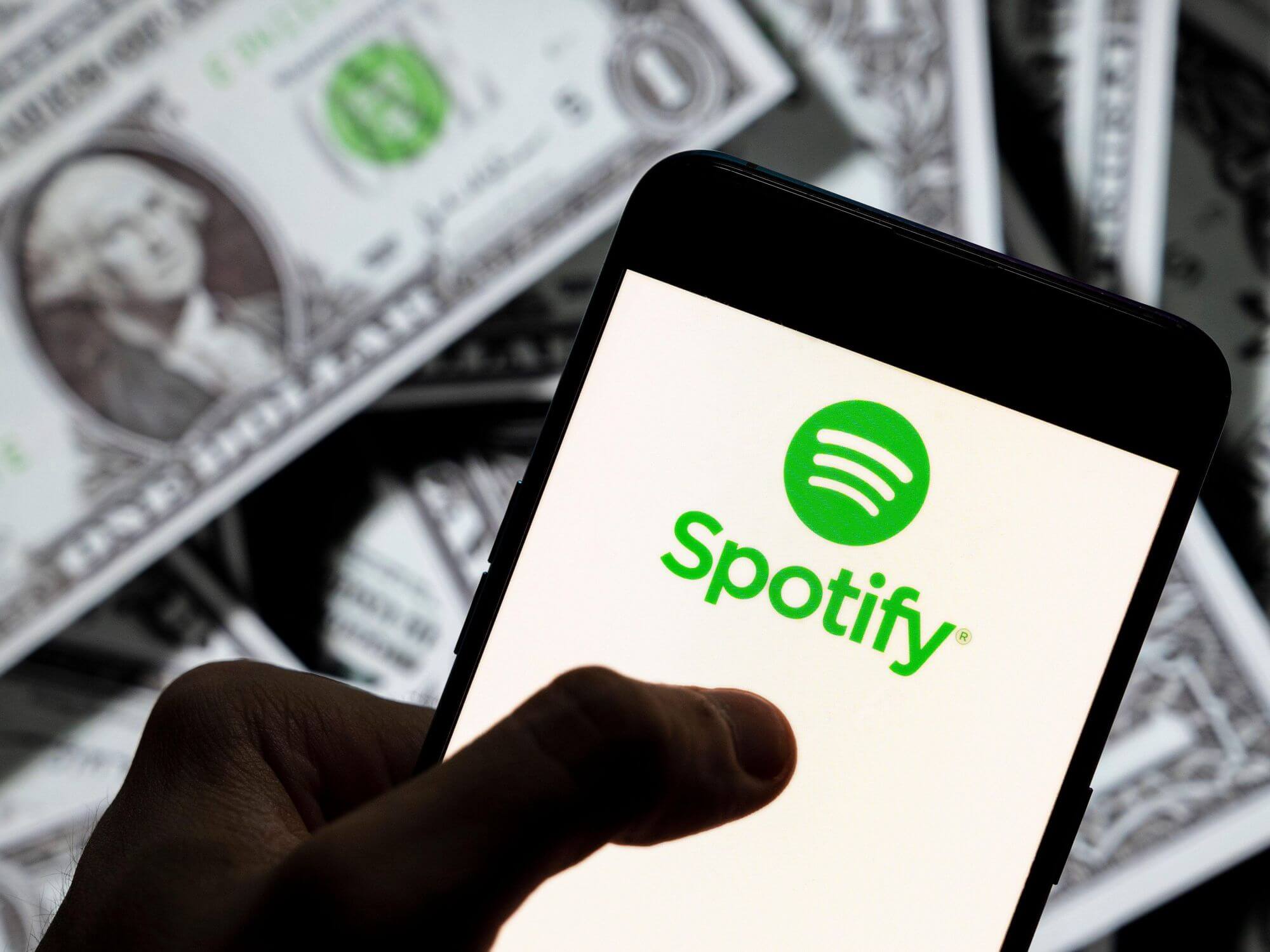 Spotify has acquired startup Kinzen in a bid to clean up misinformation in its podcasts even as it seeks to increase focus on user-generated content.

In a statement posted on its website, Spotify announced that following a successful partnership with Kinzen that began in 2020, the streaming service has acquired the start-up to “more effectively deliver a safe, enjoyable experience on our platform around the world”.

Kinzen, which focuses on using machine learning to report harmful content to human moderators, is said to be capable of identifying problematic content and hate speech in multiple languages and countries.

Dustee Jenkins, Spotify’s Global Head of Public Affairs, said that the acquisition underlined the platform’s commitment to creating a safe space for creators and users, adding, “We’ve long had an impactful and collaborative partnership with Kinzen and its exceptional team. Now, working together as one, we’ll be able to even further improve our ability to detect and address harmful content, and importantly, in a way that better considers local context.”

Spotify recently came under fire from civil rights groups over allegedly allowing white supremacist content to go unchecked on its platform. The Anti-Defamation League reported that its investigation into the platform revealed 40 white supremacist artists from a range of musical genres and sub-genres on Spotify, though as ADL investigative researcher Calum Farley said “there’s likely much more” on the platform.

Another controversy earlier this year saw artists such as Neil Young, Joni Mitchell and author Roxane Gay pull their content from Spotify following backlash over the Joe Rogan Experience podcast. A group of doctors, scientists, and experts published an open letter slamming Rogan’s decision to host prominent anti-vax voices and for his personal comments on vaccines and pandemic-era health policies, leading to the artists requesting that their music be taken off the platform.