The “very special partnership” entails benefits for existing users of both platforms. 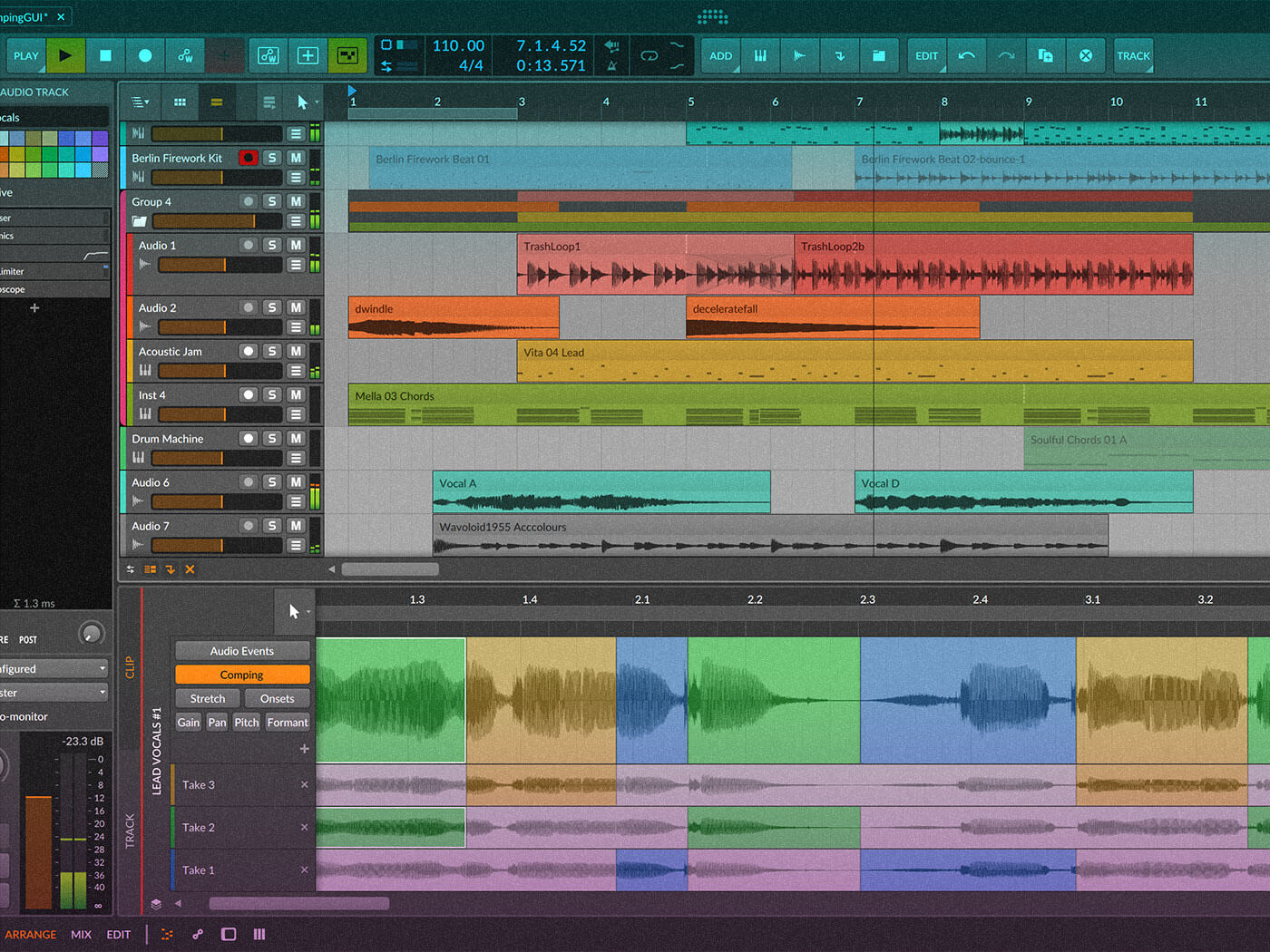 Bitwig and Splice have announced a new working partnership, meaning that the Splice library is now accessible to Bitwig users via Bitwig Circle, and Bitwig Studio is now available on a pay-monthly basis via the Splice Rent-to-Own programme. The scheme offers payment plans allowing users to purchase the software from Splice in instalments of $15.99 per month, meaning they will fully own the license after a total of 25 months.

“We’re excited to introduce Bitwig Studio to Splice’s community. It enables a new way to own our DAW,” said Bitwig CEO Placidus Schelbert. “Splice accomplished something fantastic: they created a massive, active community of musicians based around access to sounds and tools.”

Bitwig Studio announced a key software update in February with the arrival of Bitwig Studio 4.2, which introduced three new effects devices: Chorus+, Flanger+ and Phaser+, as well as Note Grid for building custom note generation and effects. The update also brought improvements to The Grid with a third device, Note Grid, which can process or even generate notes with access to The Grid’s 184 modules and polyphonic structure.

Splice Co-founder and CEO Steve Martocci said, “We’ve known the Bitwig team since their first release and have long admired their relentless drive to improve the process for music creators. They’re not afraid to experiment with new business models that best match the needs of their creators and we’re excited that they’ve trusted us with delivering their product via Rent-to-Own.”

Find out more at bitwig.com and splice.com