Twitter users and customers have voiced they will boycott the brand following the comments. 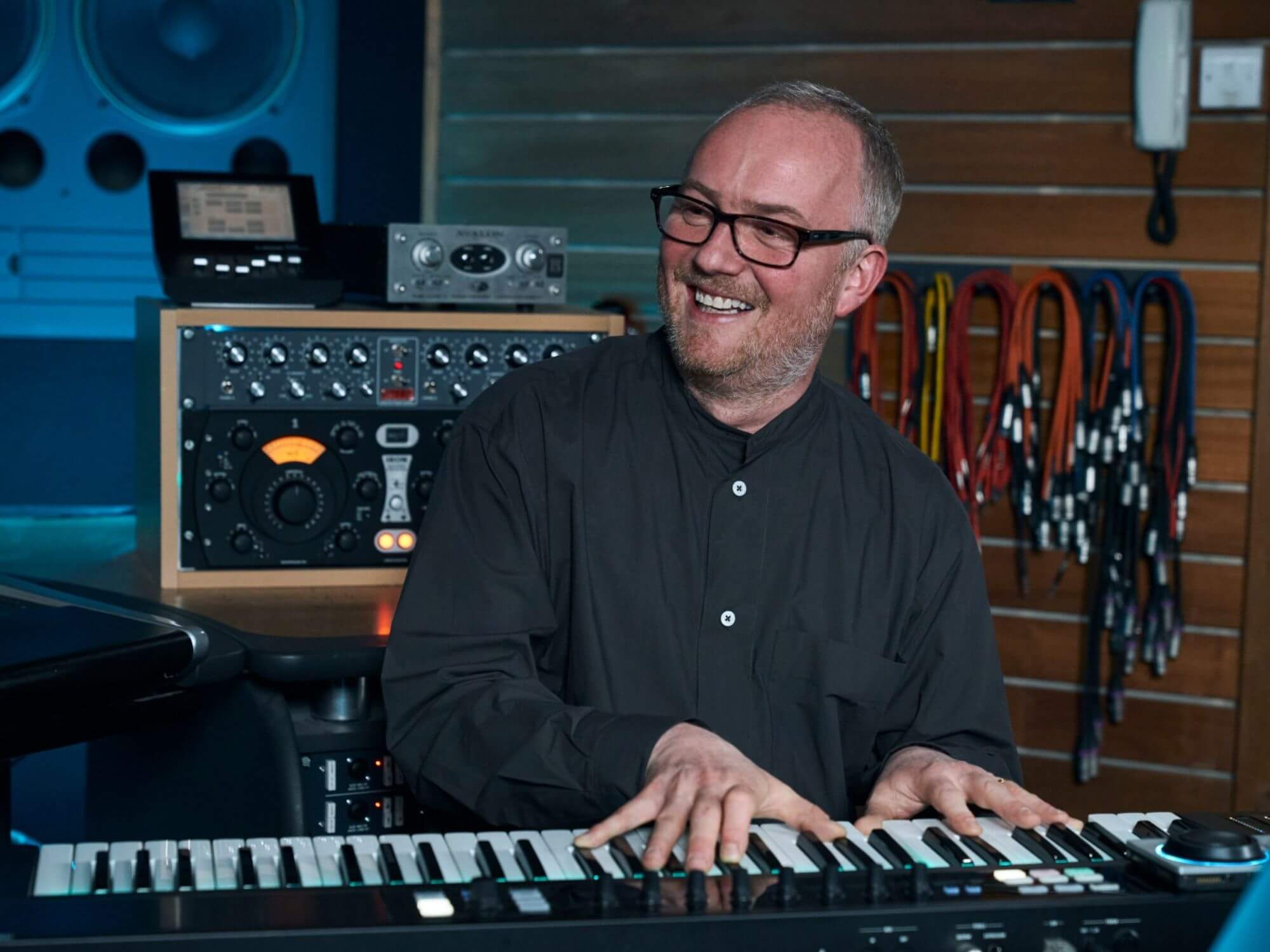 British sample library developer Spitfire Audio has announced that its co-founder, Christian Henson, will be “taking a break” from the brand, following comments he made online which have been perceived as transphobic.

In a since-deleted tweet posted on 5 September, Henson outwardly expressed his support of Harry Potter author JK Rowling and Father Ted co-creator Graham ‘Glinner’ Linehan – both of whom have received backlash regarding their views on transgender people.

“As a parent I can no longer keep my mouth shut about this. I’m in full support of glinner & @jk_rowling,” he wrote, attaching a link to a YouTube video entitled ‘Stewart Lee should hand in his comedy card.’

Henson has also deleted his Twitter account following criticism from Spitfire Audio followers and artists such as Ólafur Arnalds and Tori Letzler.

While remaining online for less than twenty-four hours before being deleted by Henson, the tweet was quick to be noticed by hundreds of Spitfire Audio users, who claimed they will boycott the company as a result of the comments.

Spitfire Audio CEO Will Evans has released a statement to address the incident on the brand’s official Twitter. The message states that Henson’s views should not be seen as a reflection of the company and explain that the Henson has now taken a “break” from working with the brand.

Producer and composer Ólafur Arnalds reached out to Henson to reconsider his stance, saying “You are someone who prides himself [on] a community that welcomes [people] regardless of their background. I realise there are nuances to the issue but blanket statements like that hurt those in the communities you have helped created and those who most need our support.”

Dear Christian. You are someone who prides himself of a community that welcomes ppl regardless of their background. I realise there are nuances to the issue but blanket statements like that hurt those in the communities you have helped created and those who most need our support.

Indie pop artist Left At London responded to Henson in a thread, saying that she “will no longer be using Spitfire products in future projects I make until [Henson] publicly denounce[s] this mindless systemic violence.” She also told Henson that “Lack of support of trans people, painting us as sexual deviants doesn’t make you a well-meaning father, even read in the best of faiths. It makes you a bigot.”

Hello Christian. I am a transgender artist who has used Spitfire Labs in my music. I realized I was trans around 2014, when all the representation around trans people was overwhelmingly negative, & my parents (at the time) actively kept me from transitioning. It traumatized me.

However, others have also voiced support for Henson, filmmaker Hayden Hewitt says Henson has been “railroaded” by Spitfire Audio and Twitter users. In response to Spitfire’s statement, he added: “How dare someone be honest, truthful and open when what you really have to do is take a knee blindly to an ideology and never question anything.”

Some people will view Christian Henson's enforced "time off" from the company he helped create and the removal of his Twitter account as a good thing because he went against the cult of gender ideology.

I think he's been railroaded. I am right.

Another user criticised Spitfire’s apology, stating that the brand’s goal of “building an inclusive environment” is “specifically exclud[ing] people.”

MusicTech reached out to Spitfire Audio on its position and future alignment with Henson. We received the following statement, signed by Will Evans:

“Spitfire Audio strives to promote inclusivity amongst our collaborators, staff and the wider community. We hope this is visible through our editorial content and the amazing people who make libraries with us. Christian’s Tweet has brought this into question.

“Spitfire Audio makes instruments for everyone – without exception – and alongside this we have worked to cultivate a community where everyone belongs, and no one is excluded.

“We feel it is important to reiterate that we stand resolutely and absolutely behind advocating for inclusivity and diversity in music – this extends to the LGBTQ+ community, and in the world in general.”