SoundCloud to be first major streaming platform with “fan-powered royalties”

It’s the first major streaming platform to direct user subscription fees to the artists they listen to. 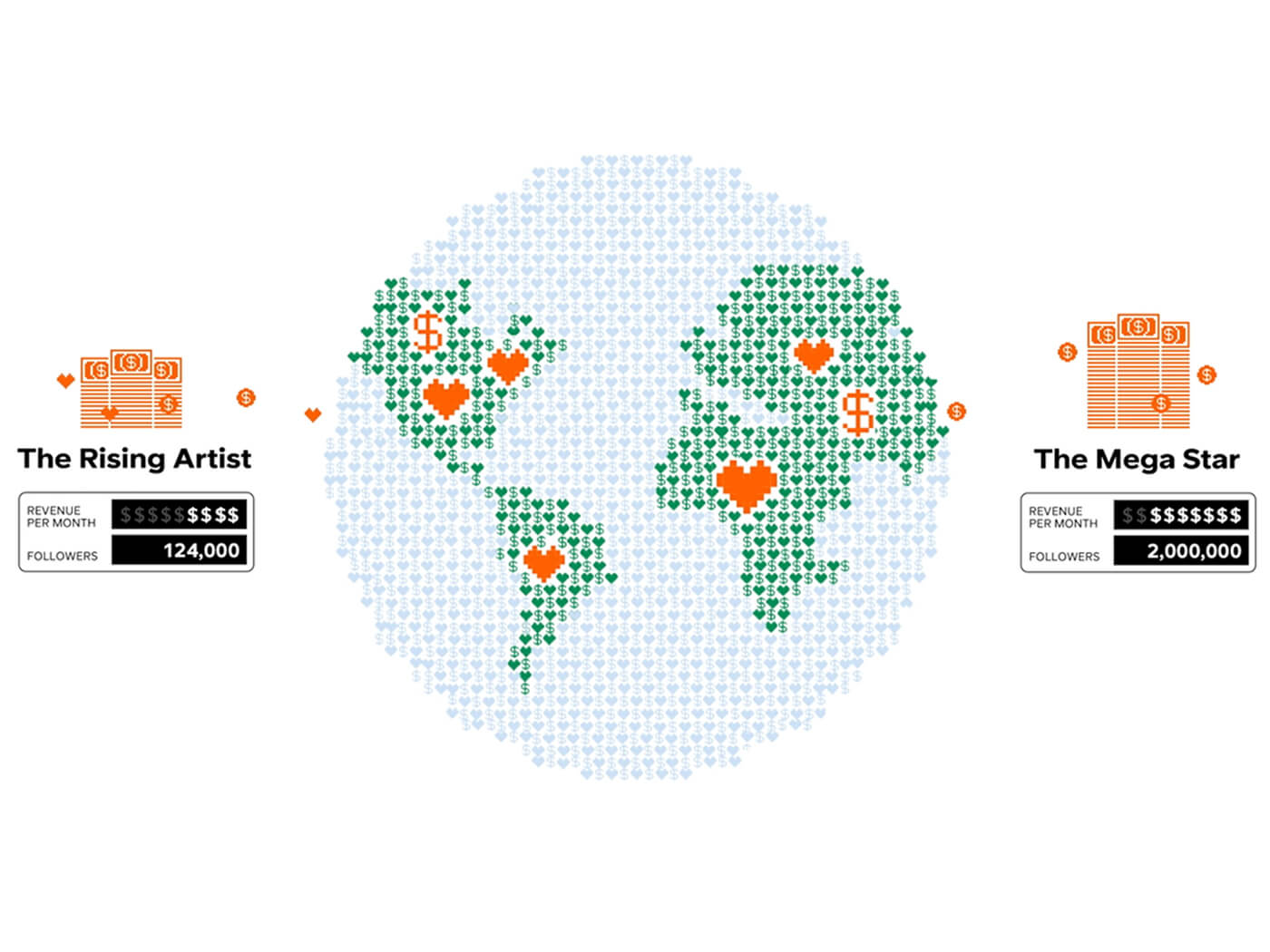 SoundCloud has announced fan-powered royalties, which will direct the subscription fees of users to the artists they listen to.

Set to roll out on 1 April, the payout model distributes royalties based on overall listening time, meaning a fan’s monthly subscription gets divided between the tracks they’ actually listen to. Artists will also get to see who are contributing to their royalties through an insights dashboard.

The new scheme makes SoundCloud the first major streaming platform to adopt a fan-to-artist model, which it touts as “a more equitable and transparent way for emerging and independent artists to earn money”.

“Many in the industry have wanted this for years,” said SoundCloud CEO Michael Weissman in a statement. “We are excited to be the ones to bring this to market to better support independent artists.”

He added: “As the only direct-to-consumer music streaming platform and next generation artist services company, the launch of fan-powered royalties represents a significant move in SoundCloud’s strategic direction to elevate, grow and create new opportunities directly with independent artists.”

As it stands, most major streaming platforms dish out royalties on a pro-rata basis, pooling subscription revenue and dividing it out to the artists based on play counts. On paper, the model seems fair enough, but some have argued it gives major artists – with massive reach – an unfair advantage over independents with a small but dedicated listener base.

For example, if Billie Eilish’s music accounts for three per cent of the streams in Q1 2021, it means she takes home three per cent of all streaming money that quarter. That includes money pooled from subscribers who didn’t stream her music.