Could the room speaker specialists be branching out into earphones with this acquisition? 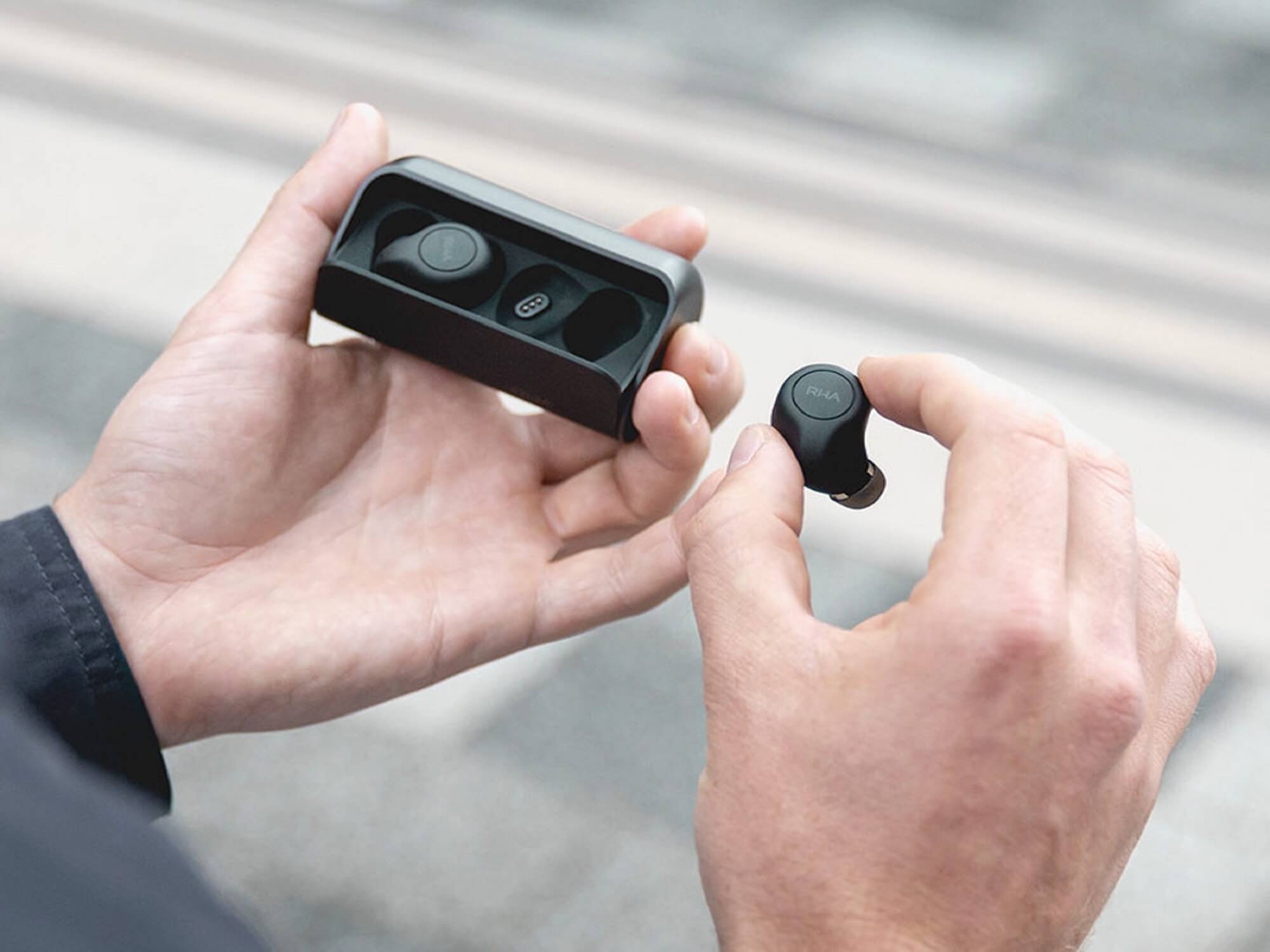 Sonos could be branching out into the headphone market, as suggested by a recent acquisition made by the multi-room speaker specialists.

Forbes reports that Sonos has acquired a majority stake in British headphone maker RHA Audio, which has been active for a decade but recently shut down its social media presence. According to documents seen by Forbes on the Companies House website, Sonos assumed the majority stake on 26 October, so it may be a while before we see any results.

It’s speculated that this acquisition could be a move by Sonos to enter the headphone market. While WhatHiFi reports that Sonos filed a patent last year for a pair of wireless headphones, there’s been no word on when, if ever those headphones will see the light of release day.

The documents uncovered by WhatHiFi claim the Sonos headphones would come with the Swap feature, which allows users to seamlessly swap what device their audio is streaming to, allowing you to go from car to house to walk without having to pause what you’re playing.

While no other features are apparent other than the expected bells and whistles – voice assistant support and active noise cancelling – it’s worth noting RHA Audio specialised in true wireless earphones like their well-received RHA True Connect 2 and RHA TrueControl ANC.

It remains to be seen if anything will come from this acquisition, but Sonos has been moving beyond conventional speakers as of late with their Symfonisk line with Ikea. With RHA’s supply chain and know-how under their belt, perhaps we could see some exciting new earphone contenders emerge in due time.