“You do have to be Mary Shelley’s Frankenstein in some way to put all the pieces together,” said the creators. 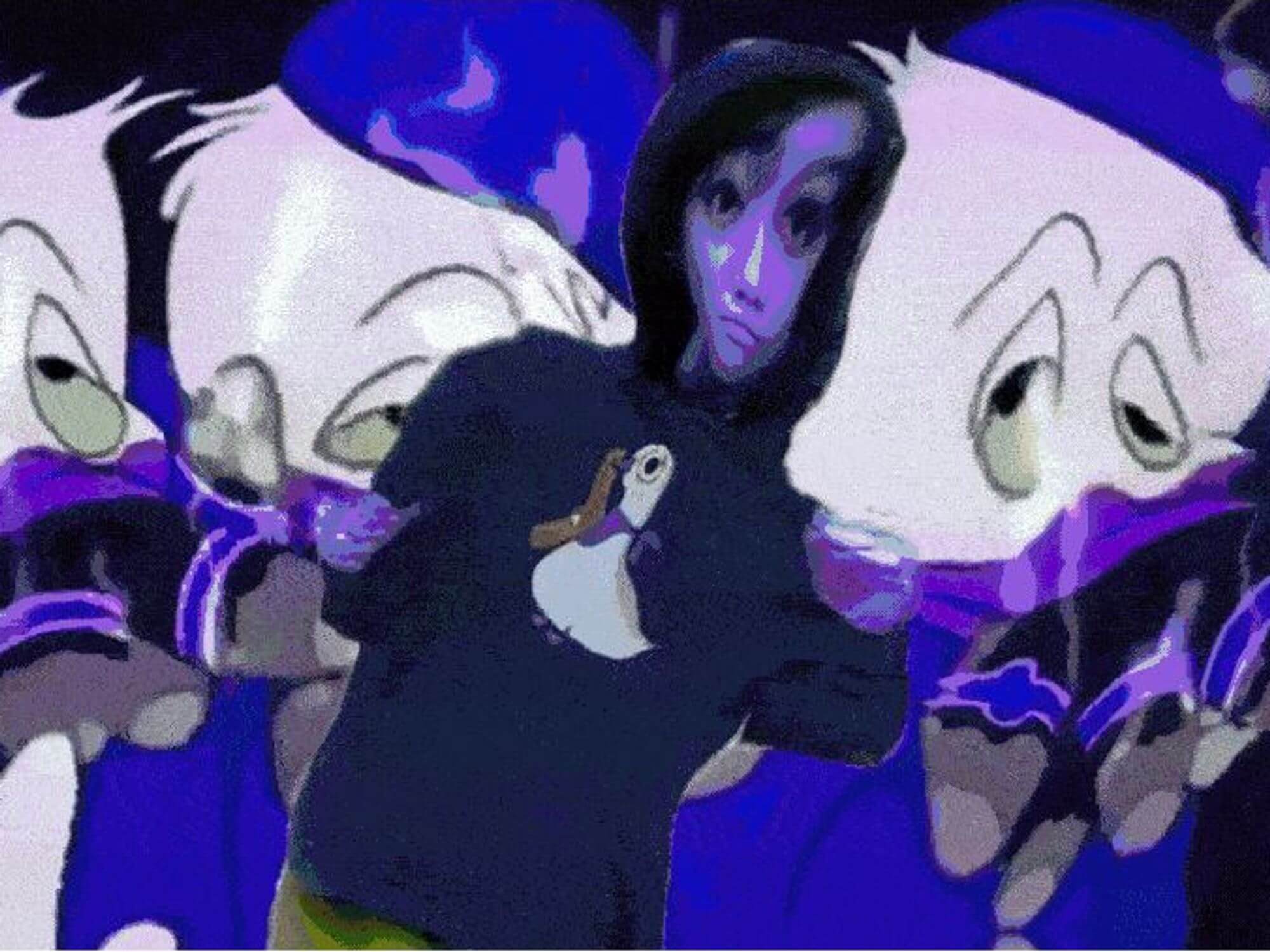 The birth of Sonic Face involves some heavy doses of machine-learning magic. Everything about the digital artist — from the lyrics, sounds, to the visuals — is generated by neural networks.

The creators only had to enter their desired keywords or parameters and let the machines do the heavy lifting. In the case of Sonic Face, online generators were used to create the musician’s name as well as the lyrics of the song. Those lyrics were then fed into the mouth of an online AI voice generator, giving the digital artist a voice. Reface also used a neural network to generate both the beats and the album artwork. The result is a 4-track EP titled Love and Black Glove, which is set for release today.

Listen to Ducky Ducky, one of the tracks from the LP below:

According to the team behind Sonic Face, the project was driven by the idea that “anyone can create content without special skills and education — all they need is the help of some neural networks”. The team also plans to use their own machine learning mechanics for their digital artist’s future releases and projects.

In recent years, technology firms have started using AI technology to create ‘new songs’ by artists who have passed away and fully AI-generated songs — at times indistinguishable from those composed by humans — are increasingly commonplace.

Will the onset of AI spark the end of human art, then? Even the creators of Sonic Face concede that neural networks don’t have their own ideas, spark, or “soul”, though they argue that those networks are still trained on the creations of millions of people, and by extension their very human ideas.

Boon or bane, the words of Sonya’s creators seem to resonate: “at the end of the day, art is what you make it. It’s all about perspective, statement, and context.”