This partnership marks a step towards social media integration with some of the biggest music events in the world. 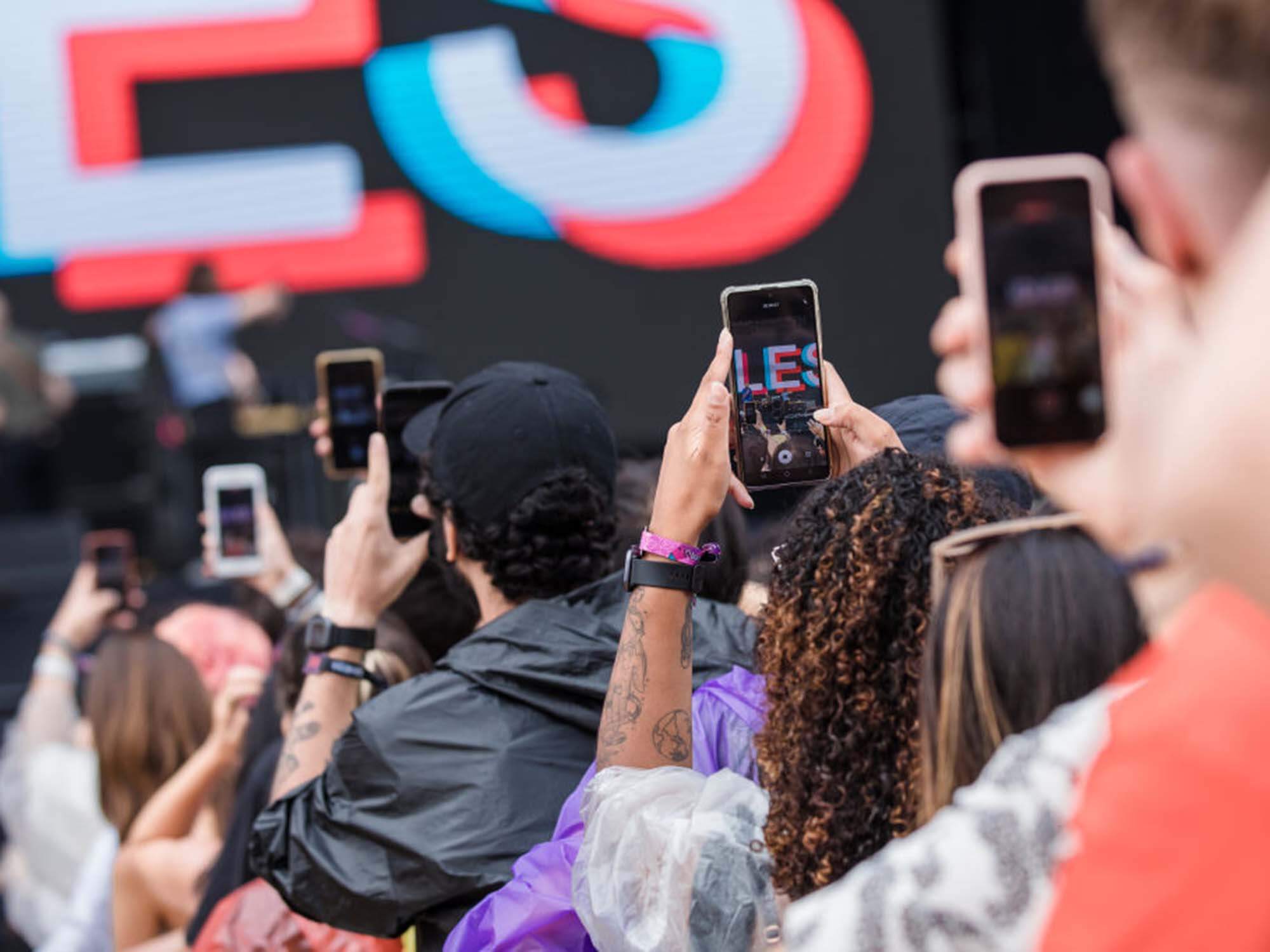 Snapchat has announced that they are partnering with Live Nation, to introduce AR to the application in order to enhance chosen concerts and festivals.

The AR experience is hoped to deepen the connection between the musician and the crowd and elevate performances beyond stage and screen.

The social media company’s multi-year partnership with Live Nation marks a step towards social media integration with some of the biggest music events in the world.

In a statement Team Snapchat have said: “Fans can open the Snapchat Camera at select concerts for AR experiences that are seamlessly built into the experience of attending a show, extending the artist’s creative canvas into the crowd and helping create moments that are unique and memorable.

“At festivals, attendees will be able to use AR to try on merchandise, find friends, and discover exclusive landmarks around the festival grounds.”

You can watch the promotional video below:

The immersive technology will be simply available through the app, and there are hopes in the future to incorporate Ray Tracing, which will make the AR elements even more realistic, making it possible for reflections to shine from AR objects which are true to life.

This is not the first time that Snapchat has incorporated AR into the app, with their AR shopping lenses, allowing users to try on clothes virtually, engaged with more than five billion times in 2021.

The first festival which will see an introduction of this AR update is Electric Daisy Carnival in Las Vegas which was also the first event to use the snapchat “Our Story” feature eight years ago.

More festivals that will have access to the feature will be Lollapalooza in Chicago, Wireless Festival in London, Rolling Loud in Miami, and The Governor’s Ball in New York.