Dubstep’s godfather, Skream, has highlighted the importance of having a distinguishable sound and attitude when aiming for success in the music industry, identifying INVT (pronounced ‘innovate’) as a duo that has managed to establish a strong identity early in their career. READ MORE: Show Off Your Studio: Peach Tree Rascals bring out the best of […] 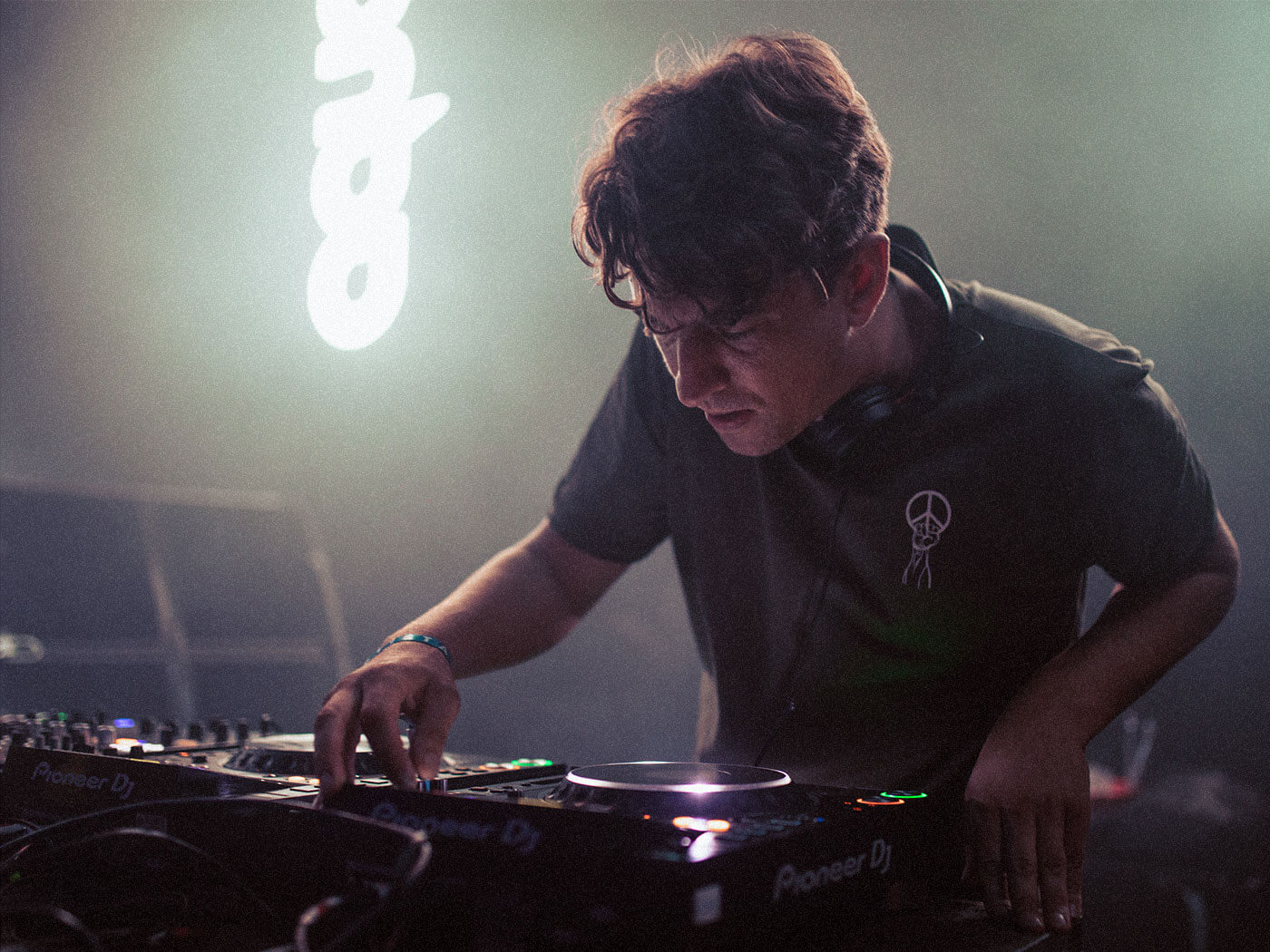 Dubstep’s godfather, Skream, has highlighted the importance of having a distinguishable sound and attitude when aiming for success in the music industry, identifying INVT (pronounced ‘innovate’) as a duo that has managed to establish a strong identity early in their career.

The comment was made backstage at KOKO in London during an interview with MusicTech, just before all three took to the stage to play a B2B set for Skream’s own Skreamizm night in June 2022.

Skream – real name Oliver Jones – said: “People change their identity all the time. These lot have got their identity, which is a hard thing to find.”

The sonic signature Skream refers to is INVT’s unique sound: a blend of dubstep, footwork, jersey club and garage with Latin beats.

Heard in tracks such as WORK, made with DJ Earl, and GAS, the pair, whose roots come from Uruguay and Venezuela, inject a Latin-style of percussion more often synonymous with Latin bass music like dembow, cumbia, and reggaeton into UK-originating dance music.

“We’re Latino kids that grew up on UK music,” the duo says in the interview. “Dubstep [and] garage has nothing to do with Cumbia. We just happen to be the connection between those styles because we like those styles.”

Commended famously as one of the main founders of a – now iconic – UK dance music genre, dubstep, Skream goes on to commend INVT’s work ethic: “The full-on slew of constant music. It just reminds me of when me and [Benga] would… not overthinking nothing. Boom! Tune done. Out.”

Although the fast-rising duo are evidently pleased to receive such kind words from a dance music legend, they’re acutely aware that now is no time to drop the ball. “[Skream] is going to have to keep up with us and vice versa,” says Perez. “He’s a master obviously, but that’s the mentality that I bring into it. We have to be pro. We’re playing with a pro. So I’m not going to be anything less than pro.”

Read the full interview with INVT and Skream.