The shortages have led to stores running out of stock or tacking on increased prices. 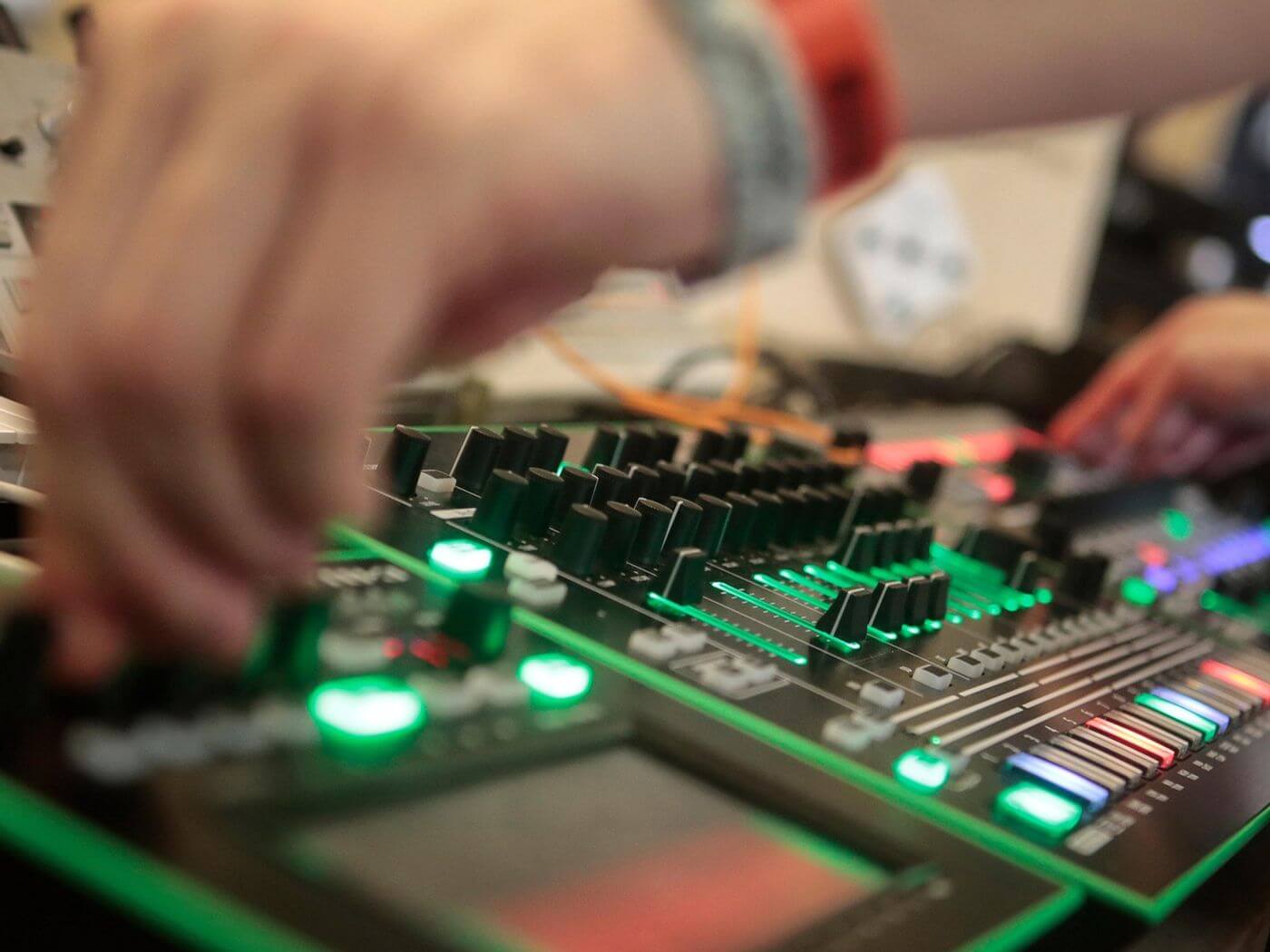 DJ gear has been in short supply in recent times, with stores running out of stock or tacking on an increase in prices. A recent report has suggested that a shortage of parts, matched with high demand to be the main reasons for shortages this year.

According to the report from DJ TechTools, an online community and store, there are several factors influencing this shortage, boiling down to a problem of high demand and little supply.

The cost of components, a shortage of semiconductor chips, increasing labour cost and little relief from tariffs are named among the key factors at play, and these factors are currently affecting multiple industries.

Component materials such as raw copper have nearly doubled in the last year, according to market research firm Macrotrends, while labour costs have increased due to pandemic-related factors such as lockdowns. Furthermore, moving the final product was also a challenge due to global shipping congestion caused by overbooking.

In its report, DJTT outlined a situation where they themselves experienced a one-month delay on a large shipping of Chroma Caps to their headquarters due to overbooking of ocean vessels. The situation is no better with the option of air freight, which has also increased in price.

Tariffs, which are part and parcel of much of the manufacturing process given many manufacturers choose to have their goods made overseas, are named as an issue due to the inability to move manufacturing around.

DJTT pointed out the specific strengths of Shenzhen, the tech manufacturing capital of China, noting that no such place exists in the United States.

However, as tariffs have not changed despite the change to the Biden administration, goods sent to the United States were estimated to cost a minimum of 20 per cent more due to these tariffs.

And perhaps the widest-reaching of these factors is the shortage of semiconductors, which has affected multiple industries. Reuters reported in July that smartphone makers could be hit by a shortage expected to last well into 2022.

Andrew Feldman of chip start-up Cerebras systems told Reuters that vendors were quoting 32-week lead times for new chips, which illustrates just how significant this problem is given the consistent demand for semiconductors in everyday electronics.

The DJTT report closed by warning those seeking to buy DJ gear to start planning 6 months in advance, given the questionable availability of certain products. Unfortunately for those waiting for Black Friday sales, they also note that the low supply will almost guarantee most products will not be discounted at all.