Access to the service will be restored once those materials are removed, said communications watchdog Roskomnadzor. 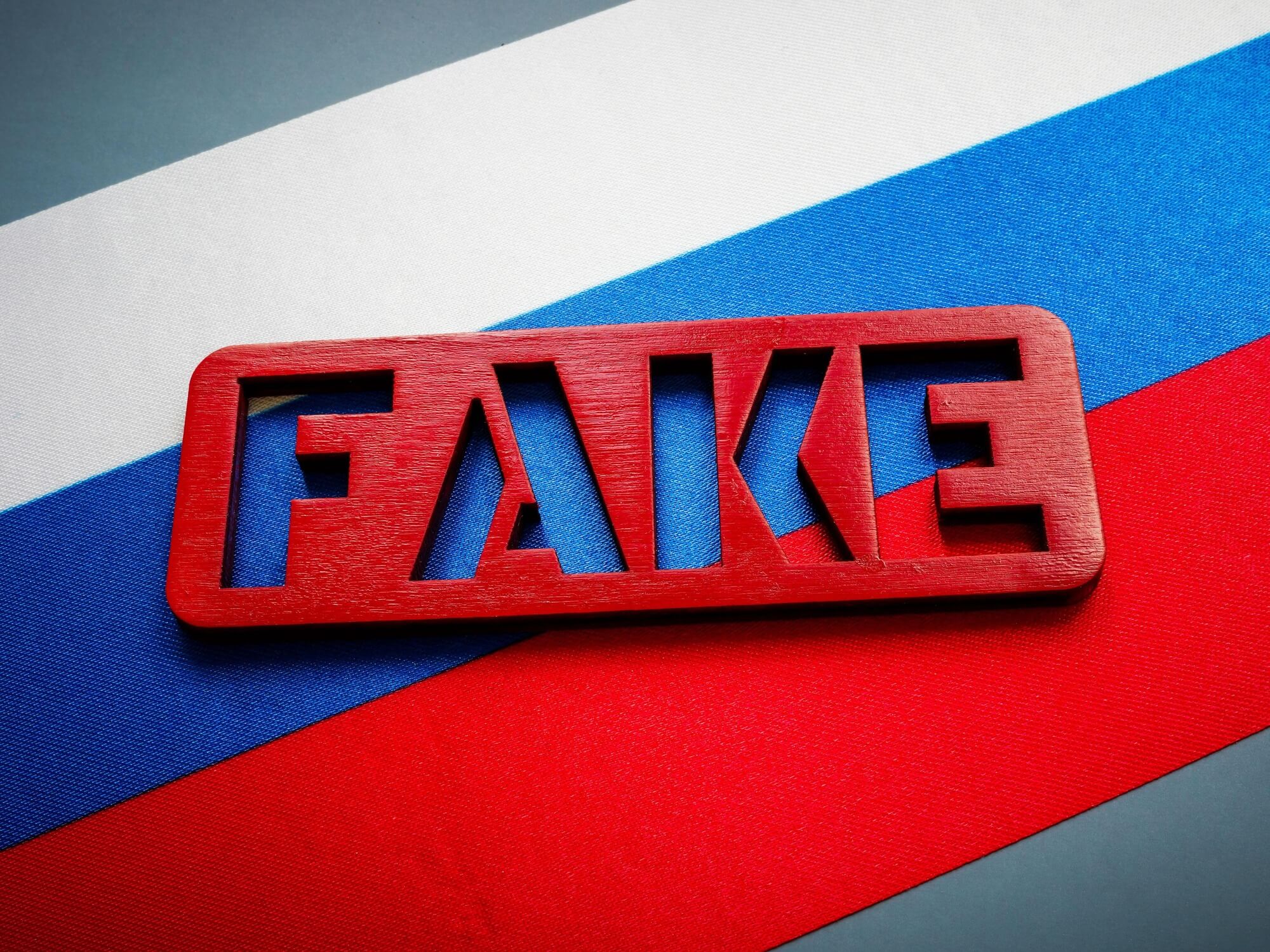 Russian authorities have reportedly blocked access to SoundCloud for allegedly spreading “false information” about its “special military operation” in Ukraine.

According to the watchdog, the audio streaming service is being blocked “following the publication of materials containing false information about the essence of the special military operation in Ukraine.”

Roskomnadzor claimed it had asked SoundCloud twice to remove the “prohibited information,” which the latter failed to do. Access to the service will be restored once those materials are removed, said Roskomnadzor.

Numerous digital platforms and websites have either been banned or discontinued their services in Russia since the country’s invasion of Ukraine, with more likely to follow given the Kremlin’s track record.

Earlier this year, streaming juggernaut Spotify announced that it will stop streaming in Russia completely in light of the country’s crackdown on free speech.

“Spotify has continued to believe that it’s critically important to try to keep our service operational in Russia to provide trusted, independent news and information in the region,” a Spotify spokesperson said in a statement.

For now, Apple Music is still accessible to listeners in Russia, though Billboard reports that the service has stopped uploading new releases and providing updates shortly after the war began.