Why should you care that ROLI sold JUCE to PACE? 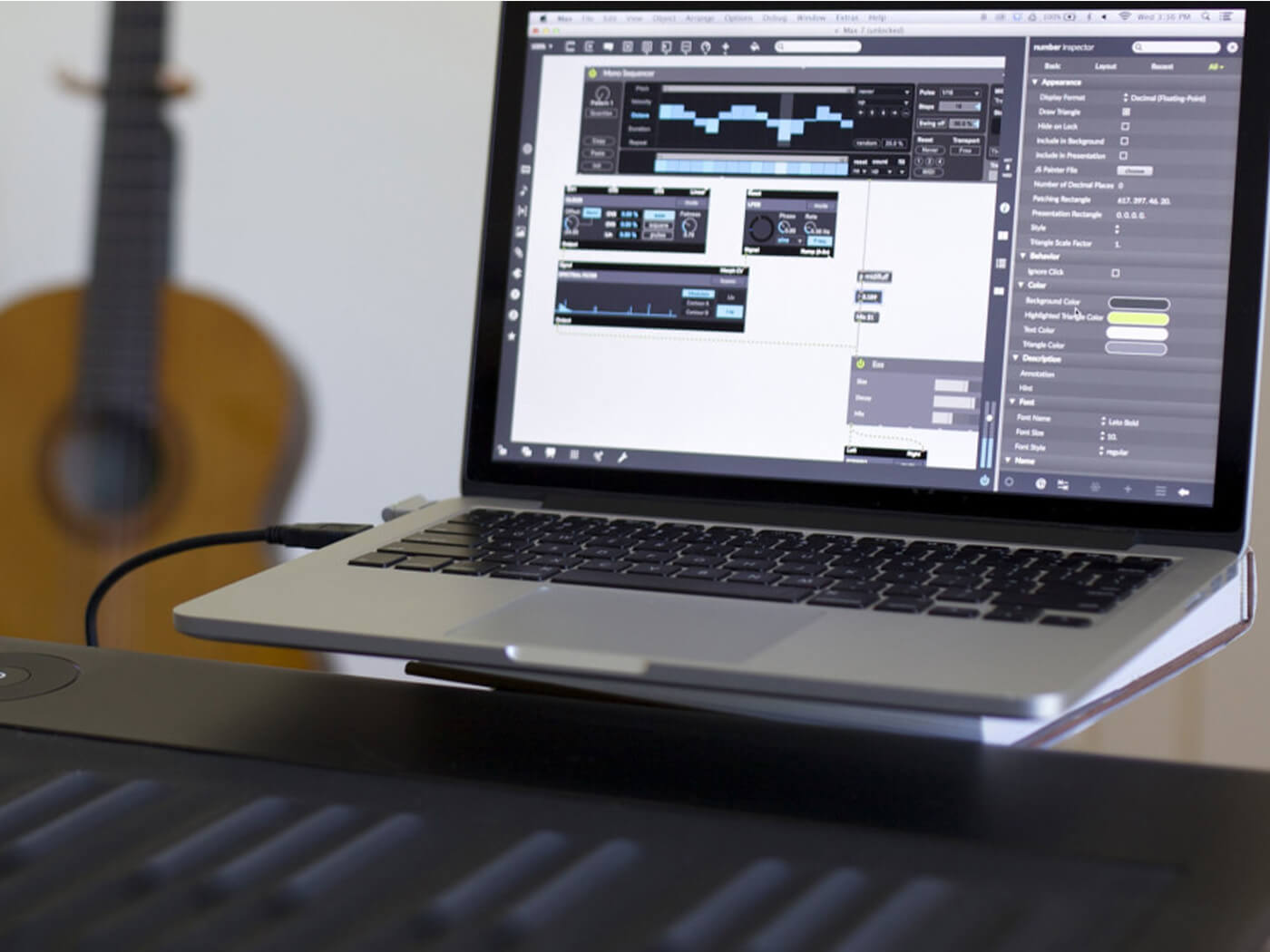 JUCE, the audio development toolkit acquired by ROLI in 2014 has been sold by the Seaboard maker to PACE, who is best known in the pro audio world for iLok anti-piracy dongles. But what does this mean for music apps and for ROLI itself?

Why is the JUCE sale significant?

You may not realise it, but JUCE is used to compile a lot of audio apps, including Korg Gadget, ROLI Equator, Cycling ‘74 Max and UVI Beathawk. Its power lies in its capacity for cross-platform development. It was originally conceived as a partially open-source framework to let developers build apps that would run on MacOS, Windows and Linux. It now also supports iOS and Android, making it a popular choice for music app developers.

Who are the new owners?

PACE Anti Piracy is the company behind iLok, the licensing system used by countless pro audio software and plug-in developers. In theory, having JUCE stewarded by a company that’s also software-focused makes sense. In fact, PACE already has relationships with many JUCE customers.

The JUCE team will be moving across to PACE to continue development, and PACE CEO Allen Cronce reassures in a statement: “We’re happy to give the JUCE team a new home and look forward to supporting their continued efforts that make JUCE a world-class application framework.”

Notably, Jules Storer, the original designer of JUCE will remain at ROLI.

How did we get here and what does it mean for ROLI?

Significantly, the JUCE sale is the first time the company has sold a part of the business it had acquired.

After raising $50m between 2014 and 2017, a period that also saw Pharell Williams being hired as Chief Creative Officer, ROLI made eye-watering losses of $23m in 2017, reported The Telegraph. Since then, the company has secured investment from TriplePoint Capital, who specialise in debt investment.

ROLI’s next bet is on the success of LUMI, an impressive multi-coloured backlit keyboard, building on the tech developed for their other products, that teaches users how to play popular songs.

Announced in June 2019, LUMI was launched via Kickstarter, to the surprise of many. For a company that had raised so much venture capital, the use of Kickstarter suggested that maybe all was not well with the company’s finances.

That Kickstarter was a huge success, though, raising £1.6m and taking 10,000 orders. However, there have been some delays to the estimated October shipping date. Three-quarters of the orders were shipped between November and March, with remaining units expected to ship at the end of April or early May.

When you consider that ROLI is seeking a path to profitability, and you factor in LUMI’s demonstrable mass-market appeal, it’s little surprise that ROLI is doubling down here and on their ROLI Studio software, while shedding a less-essential part of the business such as JUCE.

A few questions remain: Will this help ROLI become more profitable? How open will PACE keep JUCE, especially considering their business in copy protection? What new layers of anti-piracy software will be baked into future versions of the application framework? And will we, as users, even notice? Perhaps, as with copy protection, it’s possible JUCE will remain virtually invisible… unless it stops working.