Roland Lamb contemplates the “mistakes” he made with ROLI: “A very small minority of [assumptions we had] proved to be wrong. But those ones were costly”

“People were really excited about the [Seaboard’s] potential. But to get these new MPE-based products to be as mature as MIDI-based products is a long process,” Lamb said. 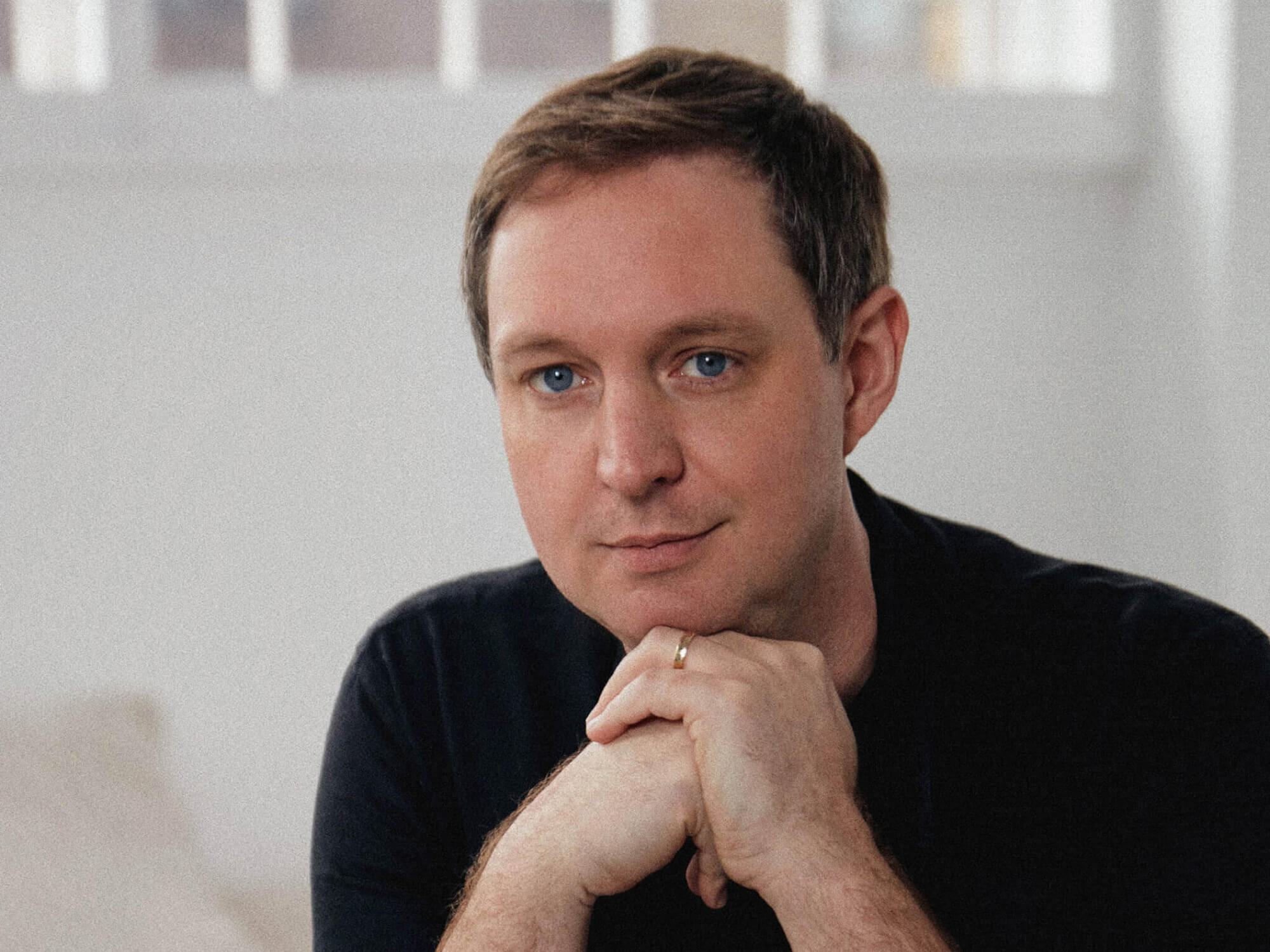 Roland Lamb, CEO of ROLI, has looked back on “mistakes” and “miscalculations” he made about the music technology industry, which he believes led the company into troubled waters back in 2021.

ROLI is best known as the creators of the Seaboard, an early MPE controller which gained support from some of music’s biggest names, and gained partial funding from the UK’s Future Fund programme. However, the company later found itself in financial jeopardy and eventually went into administration in 2021.

Lamb contemplated the reasons ROLI has had a “bumpy road” and narrowed it down to two main reasons: “One is this idea of us being ahead of our time,” he told MusicTech. “The other is mistakes and miscalculations that I made along the way.”

“I think those are par for the course, when you try to do something really innovative,” he continued. “You will make mistakes, and I was a first-time CEO. But fundamentally, I think it just boils down to those two things.”

ROLI’s dive into MPE came before such technologies were more well-known and understood by the average consumer, and in this instance, Lamb suggested that the original Seaboard being “ahead of its time” ended up being costly for the company.

“People were really excited about the potential. But to get these new MPE-based products to be as mature as MIDI-based products is a long process,” he said. “The early adopters loved it, but then we got to the next wave, and people were like, ‘wait a minute, this isn’t as much of a plug-in-and-play kind of experience as I would have if I just got a MIDI controller.’”

ROLI’s Seaboard RISE 2 is due to launch in November 2022. Find out more at roli.com.