The company was initially granted a discount for admitting guilt and cooperating with the investigation. 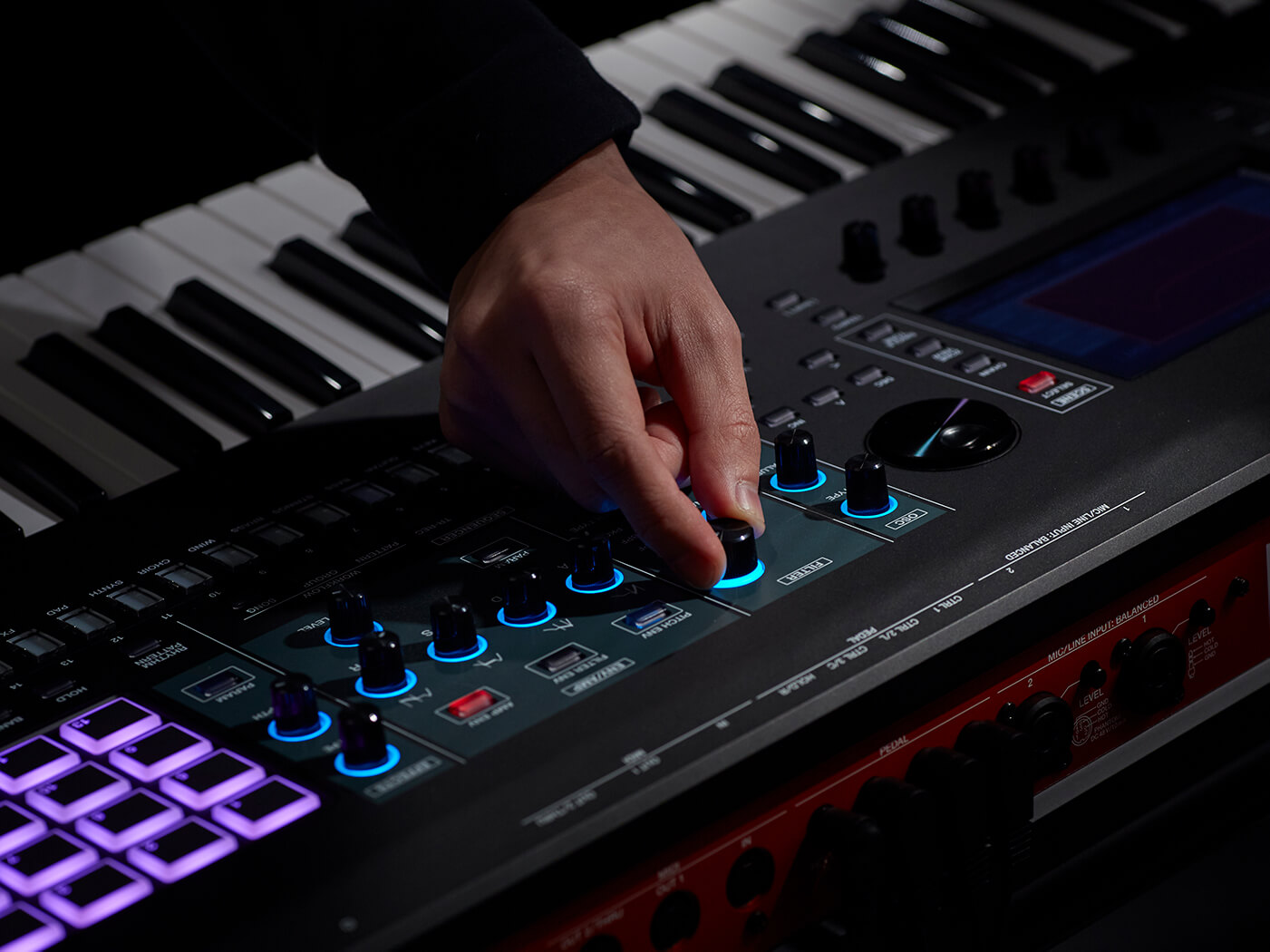 Roland has lost the discount on the fine that was granted to them, after submitting a “highly unusual” appeal to the Competition And Markets Authority (CMA) to further reduce the agreed-upon amount.

In June 2020, Roland, Korg and GAK were collectively fined £5.75m for Resale Price Maintenance – a practice that requires retailers to sell products online above a certain price.

Roland’s fine was initially set at “just over £4million” – a discounted amount that accounts for the company’s admission of guilt and cooperation during the CMA’s investigation.

However, it was upped to £5million after the company appealed “against the level of the fine which it had itself agreed to pay as part of its settlement with the CMA,” according to a gov.uk article dated 19 April.

Michael Grenfell, the CMA’s Executive Director of Enforcement, said the fine “reinforces the CMA’s view that settlements should be final.”

“This is an important judgment from the Tribunal and sends a strong message that when a company agrees to end an investigation through a settlement, it cannot reopen the question by appealing without losing its discount,” he said in a statement.

“The judgment also shows that conspiring to keep prices high by restricting discounting of products is a serious breach of competition law and can result in significant fines.”

Roland has responded to the reevaluated fine, saying it’s “surprised and disappointed” at the CMA’s decision, in a statement [acquired by MusicRadar].

“Roland’s decision to appeal the amount of the penalty imposed upon it by the CMA does not affect how seriously Roland takes compliance with Competition law rules, and supports the CMA efforts to monitor and address suspected RPM in the musical instrument sector and other industries,” it added.