“We’re not out of the woods yet”: Roland’s CEO on how the component shortage isn’t over yet

The CEO says that the brand is having to discontinue older products because of the issue. 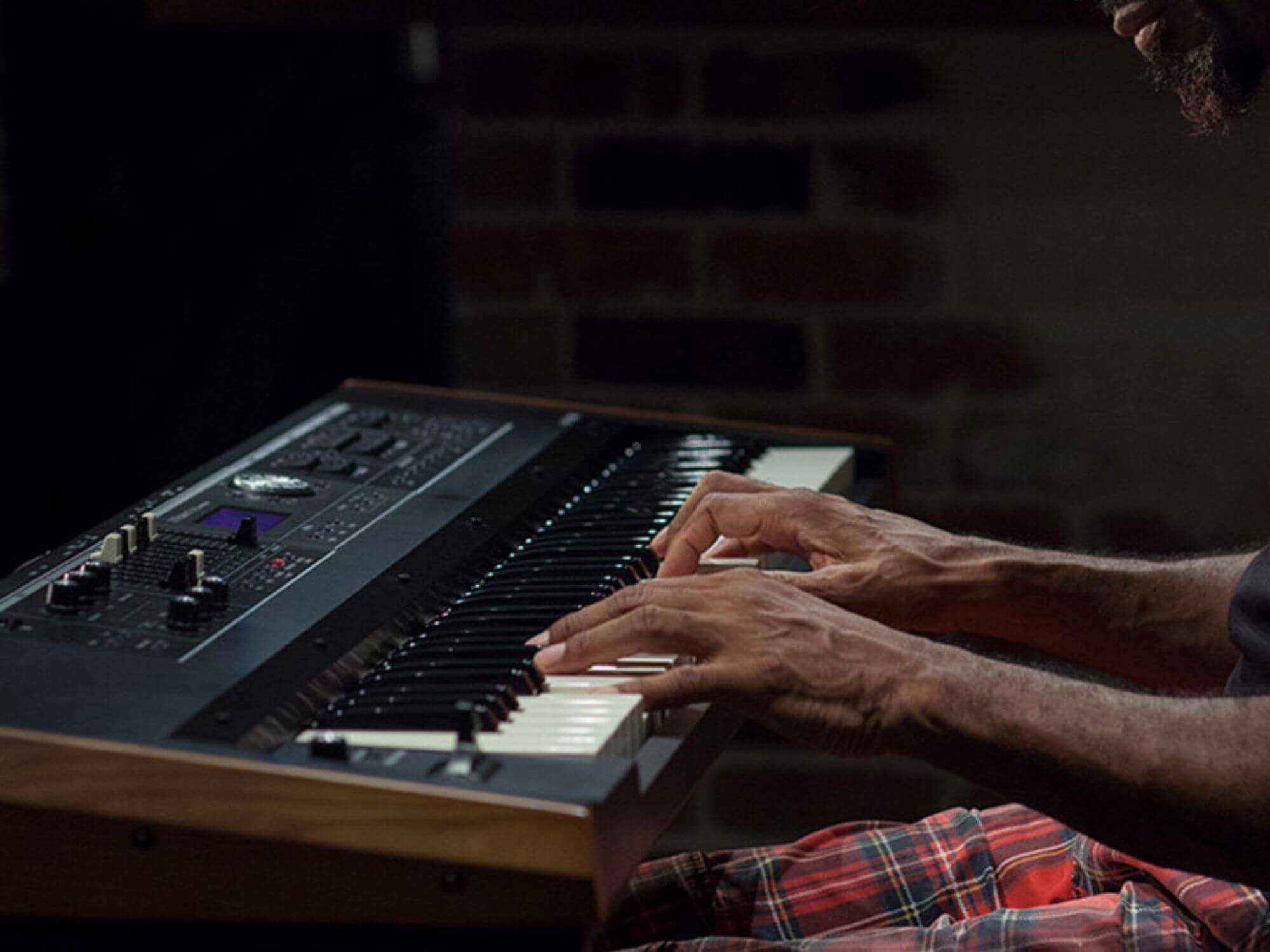 Roland’s CEO has revealed the extent to which global shortages of parts have impacted the brand, stating that, as a measure to roll out new products, older products will have to be discontinued to free up supplies.

In a new interview with Music Inc, Roland CEO, Manuel Barbini, and COO, Brian Dupas, said the brand is “not out of the woods” when it comes to overcoming manufacturing issues.

“Parts shortages are and will continue to be an issue in the short-to-mid term. Lead times with some parts suppliers are now as long as three years,” Dupas states.

“Although supply has improved in general over the last 90 days, we still see turbulence ahead,” Barbini continues. “Our advice is dealers work with their Roland district sales managers to build orders and create stocking plans that look out further than ever before.”

The shortage in parts is caused by the unavailability of rare minerals and metals, the brand leaders share. They further add that the situation has been exacerbated by the conflict between Russia and Ukraine, territories in which many suppliers are located.

Explaining how Roland has managed to work around the limitations up until now, the CEO admits that the brand has formed a stronger relationship with  suppliers in Asia, and plans to discontinue some of its older products to free up vital resources.

“Roland Japan has decades-long relationships with the key suppliers in Asia that we are able to leverage, [and, the brand] continues to stockpile parts for the future,” he explains. “We’re also introducing more readily available parts and components into new products for 2023-2024, [however,] some mature products have been discontinued to free up valuable parts.”

In the preceding months, MusicTech has reported on the global chip shortage and its impact on music technology companies both big and independent.

In March, Behringer issued a statement on Facebook (in a since-deleted post) stating: “50% of the global production of neon gas required for all chip production comes from Ukrainian factories, which have now shut down.”