Rob Hordijk, synth engineer behind the Benjolin and Blippoo Box, dies at 64 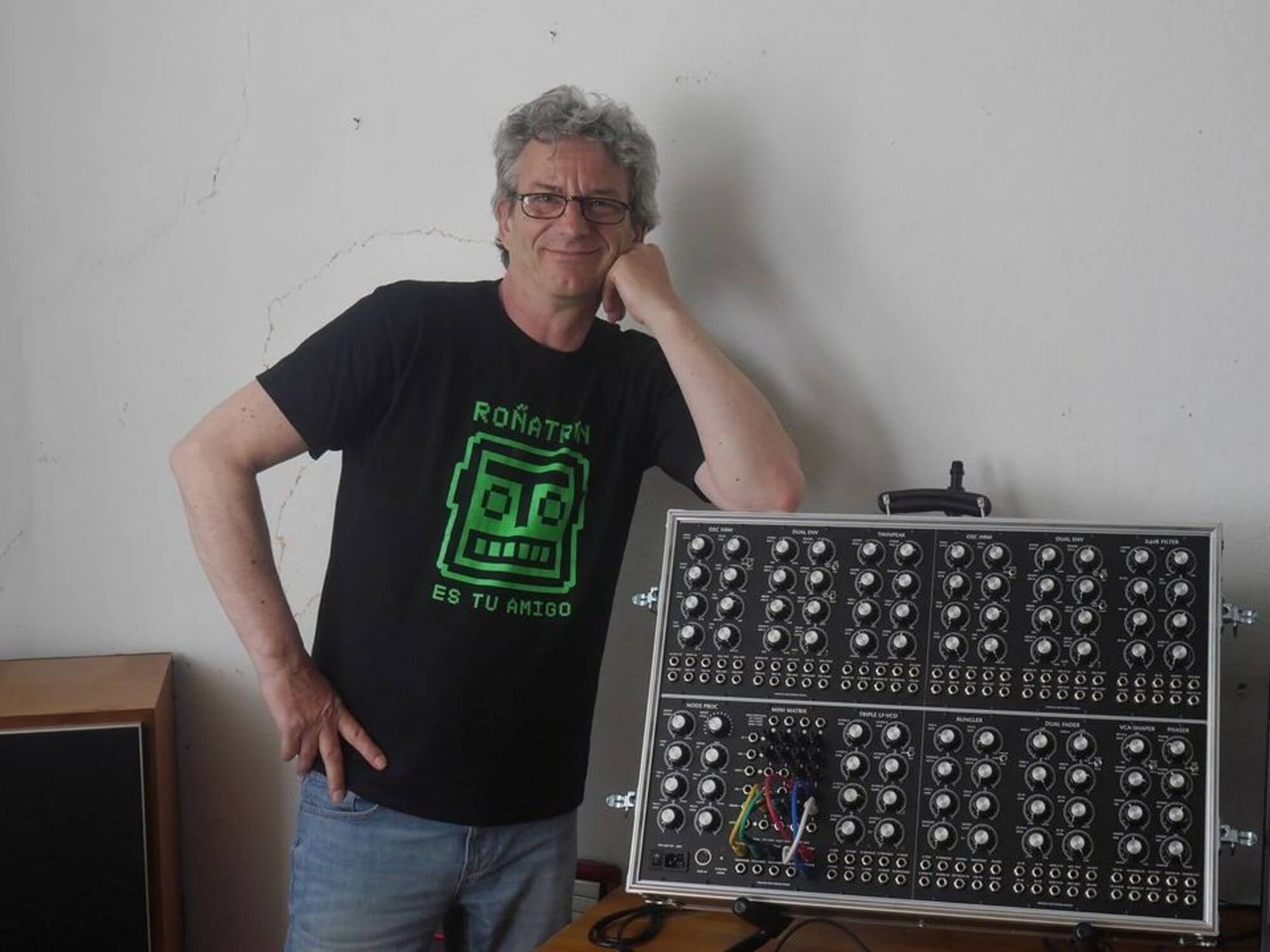 Dutch synth engineer and modular aficionado Rob Hordijk has passed away at the age of 64.

News of Hordijk’s passing was shared by fellow electronic artist Pedro Trotz on the ModWiggler forum, via a post that said: “I am deeply saddened to announce that my friend and mentor, Robert Ernst Hordjik, passed away earlier today. He was an important part of my life and I am sure also of many others here. He will be greatly missed.”

“In one of our talks he said to me that the Benjolin, the Blippoo and the Modular System were his dearest creations and that he was honoured to have made so many people happy with them. Let’s honor his memory by using them and making the most beautiful sound imaginable. Farewell, my friend. I love you.”

Born in 1958 in the Netherlands, Hordijk began learning electronics from the age of 12 after developing a fascination with the glowing tubes in stereo amplifiers. Growing up, he was trained as a designer instead of a musician, studying as a sculptor and jeweler in the 70s.

With a background in the arts, Hordijk approached electronic music in a similar spirit to abstract painting, inspired by the ambient works of Brian Eno, and Luigi Russolo’s Intonarumori instruments, where attempts were made to blur the lines between music and art.

After graduating from art school, Hordijk went on to complete 11 years of study in Information Technology, where he learned about design methods and inventory control.

“I am not really a gear freak. But I do believe in mastering synthesis techniques, in making synthesis a second nature, so to be able to fully concentrate on the creative processes,” he once said.

Describing himself as a “synthesizer designer and builder”, Hordijk was best known for creating the Hordijk Modular System, the Blippoo Box, and the Benjolin, the last of which was recently cloned by US-based Eurorack company After Later Audio.

Check out some of Rob’s most iconic performances and interviews below.