The RIAA has sent HitPiece a legal demand letter asking it cease its infringement of IP. 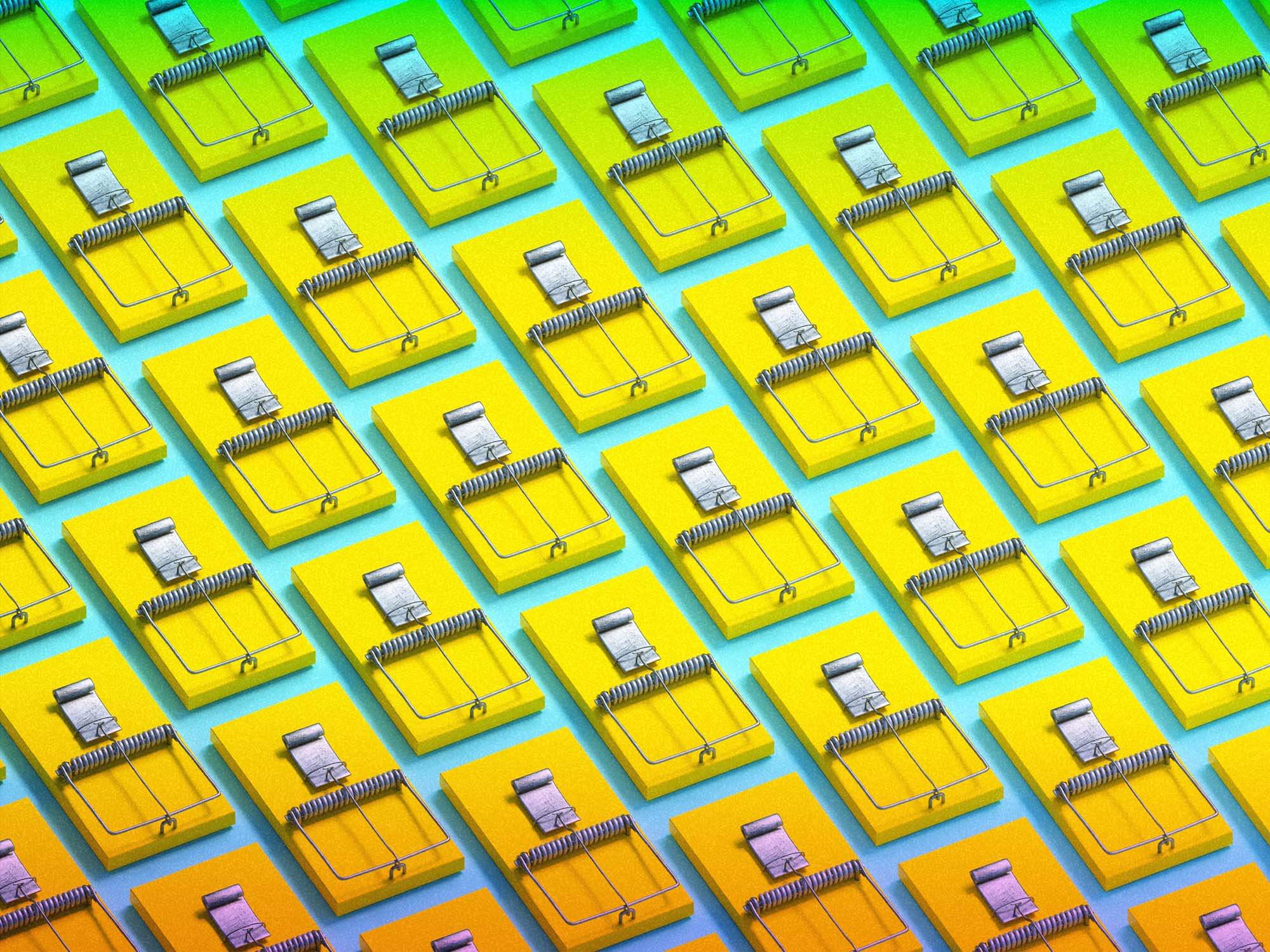 The Recording Industry Association of America (RIAA) has made a legal demand for NFT auction site HitPiece to cease its infringement of music IP rights, labelling the platform as “little more than a scam operation” that preys on unknowing fans.

The demand letter also asks for HitPiece.com to be kept offline all NFTs and artwork auctioned on the site to be accounted for. In a press statement on the matter, RIAA Chief Legal Officer Ken Doroshow explained that the RIAA moved quickly against HitPiece in order to prevent more from participating in auctions and to deter “potential copycats”.

“As music lovers and artists embrace new technologies like NFTs, there’s always someone looking to exploit their excitement and energy,” Doroshow said. “Given how fans were misled and defrauded by these unauthorised NFTs and the massive risk to both fans and artists posed by HitPiece and potential copycats, it was clear we had to move immediately and urgently to stand up for fairness and honesty in the market.”

The letter authored by RIAA Senior Vice President, Litigation Jared Freedman and addressed to HitPiece’s attorneys added: “Your clients’ operations have been variously described in recent days as a ‘scam,’ a ‘complete sham,’ ‘immoral,’ ‘unethical,’ and a ‘fraud.’ All of these criticisms are of course accurate.”

Launched in December 2021, HitPiece positioned its auctions as ways for fans to own “one of one NFTs” of their favourite songs, packaged with the possibility of real-world experiences with said artists. These NFTs featured no audio content, but used visual materials (single and album artwork) from artists’ work, allegedly without their permission.

Jack Antonoff, Sadie Dupuis (of Speedy Ortiz), Clipping, Eve6 and Muna were among the artists who criticised the platform for selling NFTs without their permission.

HitPiece responded to the criticisms in a Twitter statement: “Clearly we have struck a nerve and are very eager to create the ideal experience for music fans. To be clear, artists get paid when digital goods are sold on HitPiece. Like all beta products, we are continuing to listen to all user feedback and are committed to evolving the product to fit the needs of the artists, labels, and fans alike.”

Reporting from Billboard has suggested that the feature which lets artists and rights owners receive compensation is still unbuilt. “The ability of artists or owners to be paid is a functionality that HitPiece is developing,” a HitPiece representative told the publication, clarifying that it “never used or sold any copyright music without permission” and doesn’t intend to.