The long-awaited release will come on a brand new, bioplastic vinyl, with all profits going towards environmental charities. 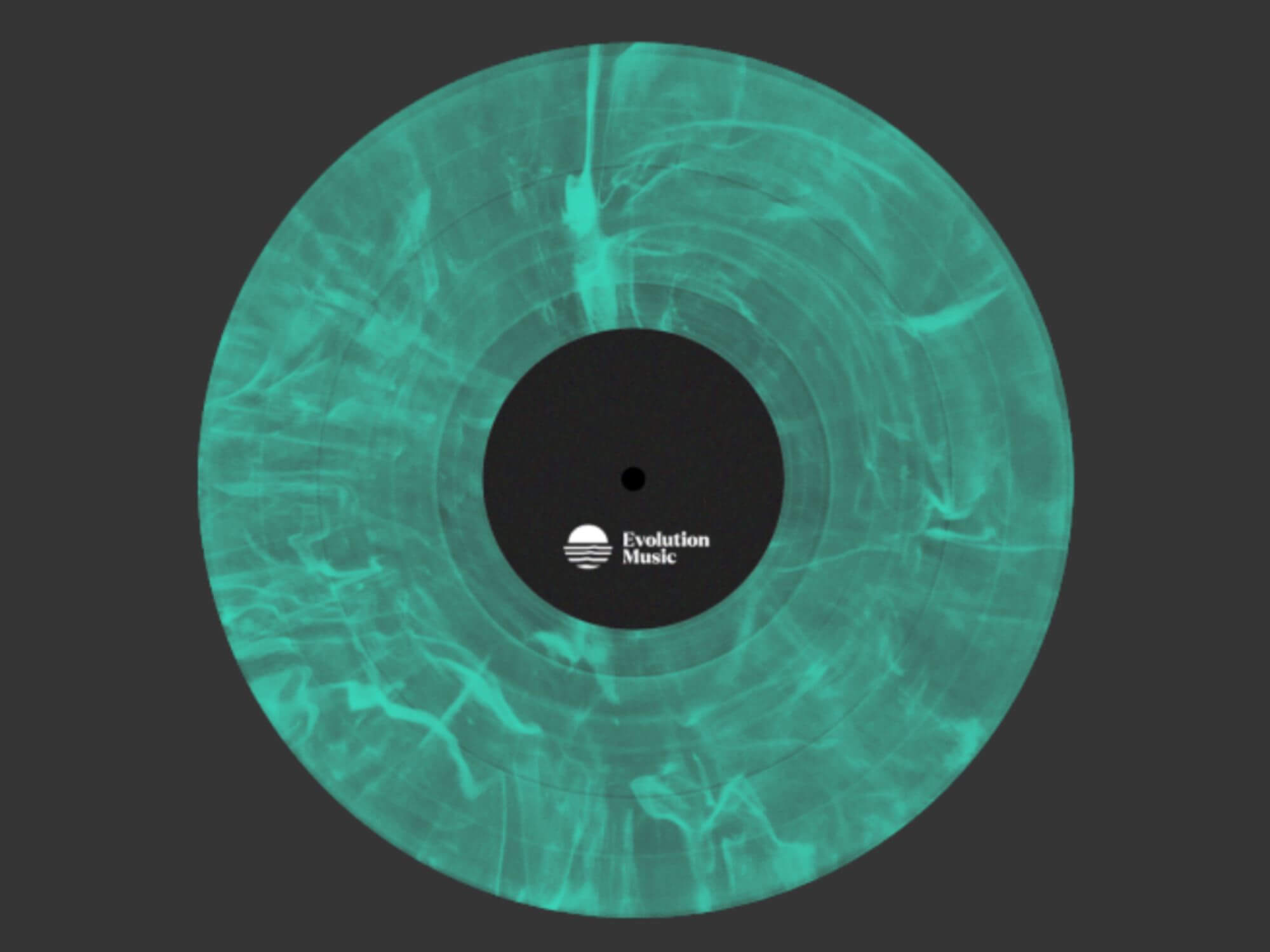 Environmentally-friendly vinyl has reportedly arrived from Evolution Music, and R.E.M frontman Michael Stipe will be the first artist to release a 12-inch single using the new revolutionary and sustainable format.

Originally composed from traditional polyvinyl chloride, vinyl records have soared back into vogue over recent years, with increasing numbers of Gen Z opting to invest in a record player. But despite this surge in popularity being more lucrative to artists than digital streaming platforms, vinyl has also faced criticism, with Greenpeace condemning it as the “most environmentally damaging” method of music consumption.

Evolution Music has now developed a climate-friendly alternative for listeners not ready to halt their vinyl-hunting. Made with bioplastic, the company’s new material reduces waste by never incorporating single-use plastics. In addition, the format is developed using circular economy principles, a method said to repair any harm caused during the process.

Already in development, R.E.M frontman Michael Stipe will be the first to commercially release a 12-inch version using this bioplastic format – announcing that his long-teased solo single Future If Future will be available using this method.

First hinted at during the March For Our Lives Rally in 2018, the finished product will also feature a track from singer-songwriter Beatie Wolfe on the other side called Oh My Heart. Limited to a run of 500 copies, pre-orders for the release are available now.

Also available on Bandcamp, the single was made in collaboration with EarthPercent, a charity co-founded by Brian Eno, which promises that all profits made will go towards helping protect nature, ensuring eco-friendly energy transition and petitioning for climate justice.

“I’m thrilled to be working with EarthPercent and Evolution Music on this release, imagining positive innovation through action,” Stipe confirms in a statement. “Simply showing that this type of solution-based project is possible opens pathways to a brighter future.”