Could Spotify’s lossless streaming service be rolling out sooner than expected? 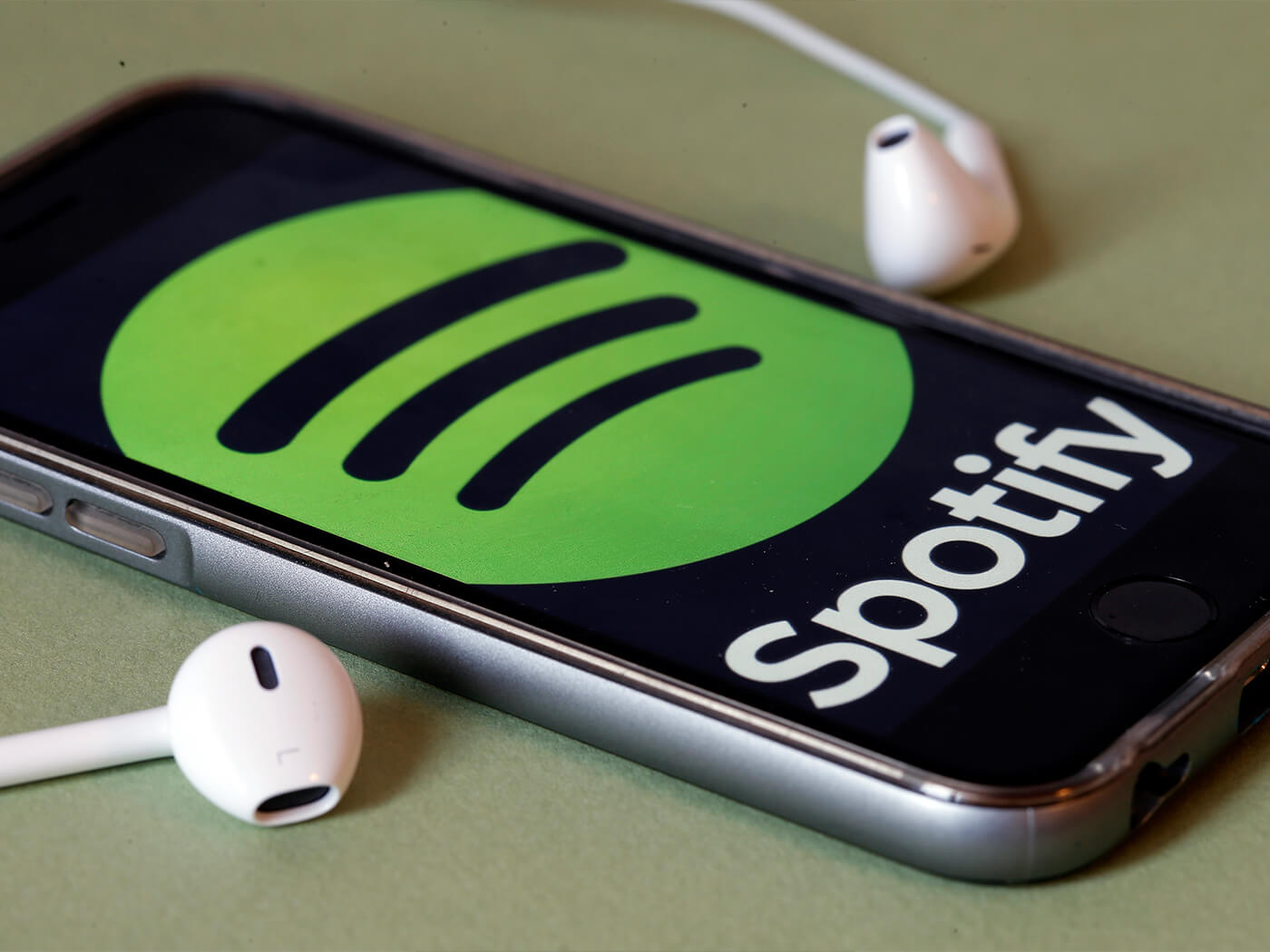 A Reddit user has claimed to be able to access the menu of Spotify’s unreleased HiFi service by exploiting a glitch in the iOS version of the app.

Sharing a series of six images onto Reddit on Tuesday (18 May), TheMonarc explained they “successfully opened the ‘HiFi’ menu” by tapping rapidly on the “glitched icon” as the app launched. It is unclear if Spotify has addressed this issue or if other users are able to replicate it.

TheMonarc’s images allegedly show the HiFi logo appearing below the transport controls of a track – next to the playlist icon. Heading deeper into the menu, the user accessed brief text explainers of the service.

See the images below:

Spotify announced its HiFi tier back in February, but didn’t specify a launch date. With this new development, however, users are expecting the rollout to come sooner rather than later.

In other streaming news, lossless streaming and support for Dolby Atmos was finally announced for Apple Music on Monday (17 May). In a move that surprised many, the Cupertino giant will not be charging additional fees for subscribers to Apple Music ($10 a month).

Another surprise announcement was made that same day: Amazon Music revealed it would be dropping the price of its HD subscription tier to $10 as well, the monthly price of a standard subscription.