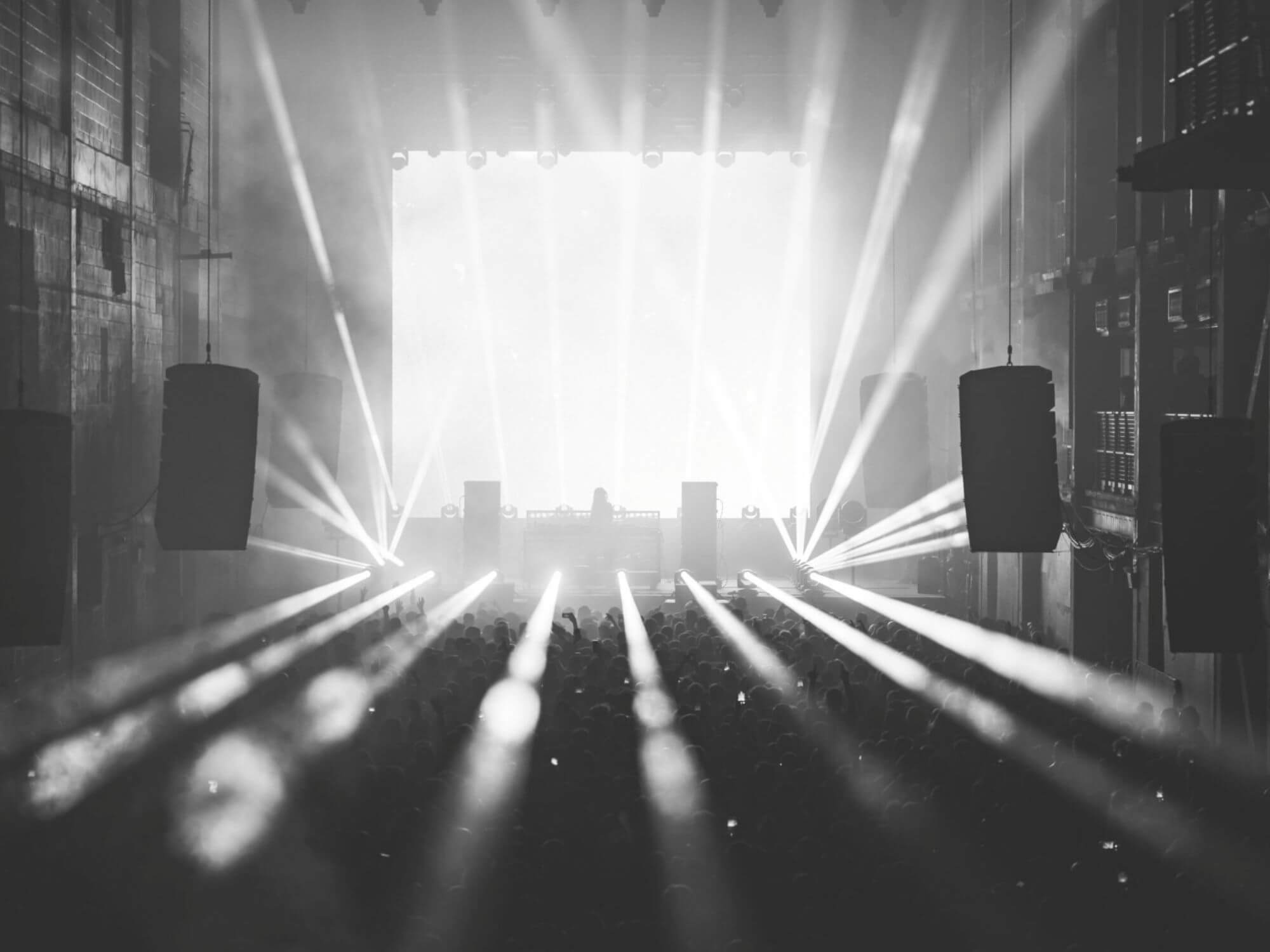 London music venue Printworks has announced that its partnership with property owner British Land could lead to a return to the Press Halls in several years. The news comes two months after news that the club will be closing its doors for good.

Taking to Instagram to share the update, the Printworks team – part of Broadwick Live – says that it is “positive about [the venue’s] future.” The 6,000-capacity nightclub, most recently famed for its appearance in Matt Reeves’ 2022 film The Batman, will still close in 2023 for “a period of modernisation as planned,” but seems no longer set to transform into office spaces as Southwark Council intended. However, warns the team, there are still procedures to undertake to secure the land.

In the statement, Printworks says: “We’re pleased to confirm that in partnership with British Land we’re in detailed talks about our return to our much-loved venue.”

“While there is still a detailed planning process that needs to take place before we can 100 per cent confirm the future of Printworks, we’re positive about our future.”

“At this point, we can confirm that the venue will close in the New Year for a number of years during a period of modernisation as planned. As a team we’re committed to preserving the essence of the iconic Press Halls and retaining the spirit that we’ve all come to love, so we are working hard in partnership with British Land on designs that only seek to elevate the space.”

“In the meantime, we’re going to see out this chapter of Printworks in its current guise, in the best way possible as a salute to the legacy of the past five years.”

Printworks’ timeframe for reopening is yet to be specified but it seems unlikely that we’ll see the renowned venue welcoming music lovers within the next year or so. Still, avid fans will likely be pleased to hear that the venue will no longer become an office space that spans up to seven stories tall – dubbed as the “master plan” for the South London area, Canada Water.

In the meantime, gig-goers can look forward to a new venue, The Beams, in East London’s old Tate & Lyle factory. Broadwick Live are set to open The Beams on 1 October 2022 with a slew of shows hosting Honey Dijon, Michael Bibi, Denis Sulta, Skream, MK, Jamie Jones, and more.

Check out The Beams’ upcoming events at thebeamslondon.com.