Japanese hi-fi brand Onkyo files for bankruptcy after 76 years, but its name will live on

A joint venture between Sharp and Voxx will continue developing products using the Onkyo name. 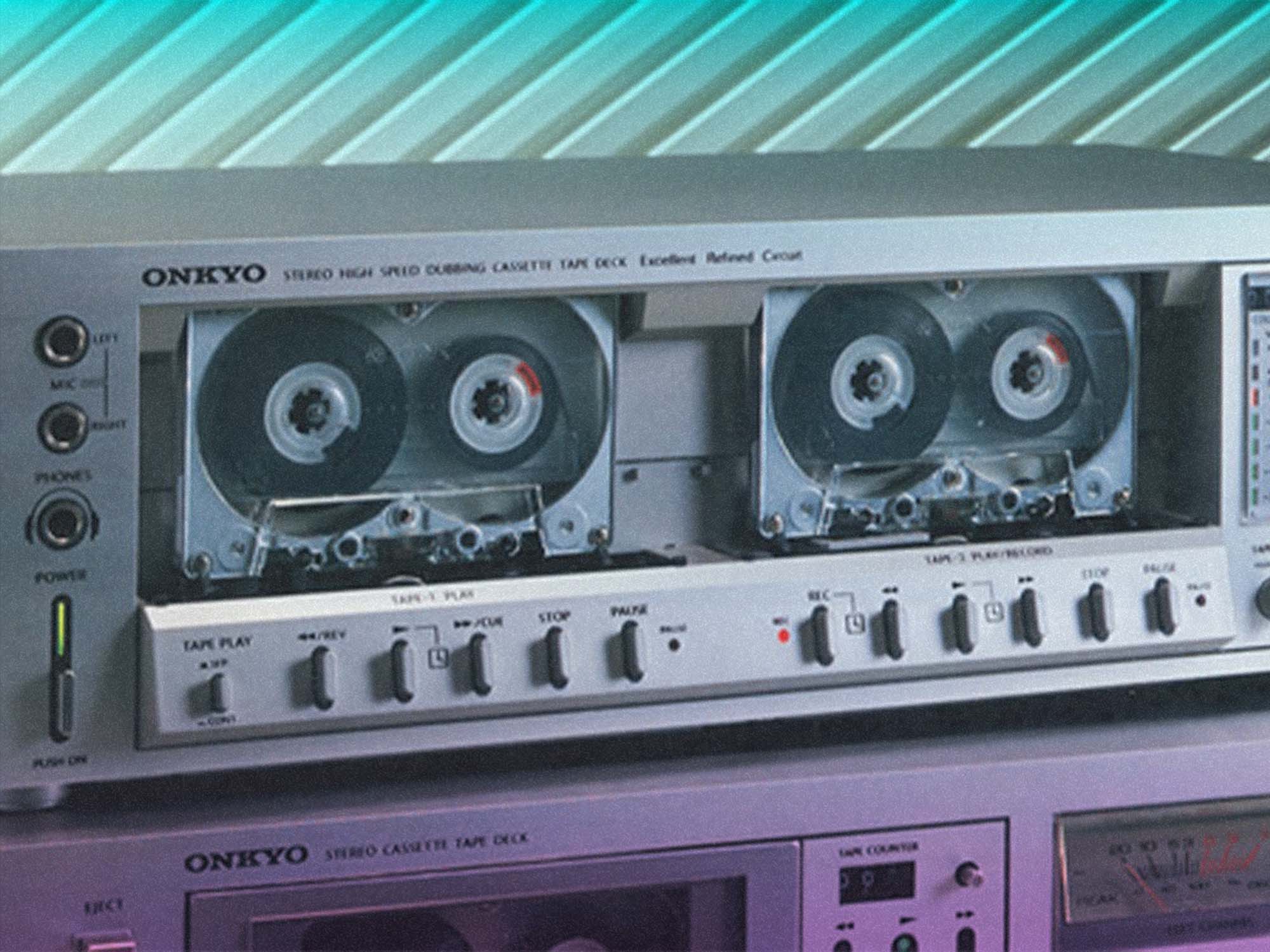 Japanese hi-fi brand Onkyo has thrown in the towel and filed for bankruptcy after 76 years of operation.

The much-revered audio equipment maker filed for bankruptcy at Osaka District Court on Friday (13 May), with total liabilities of around 3.1 billion yen ($24 million).

The reason for its demise? An inability to keep pace with evolving listening habits in the last decade as users shift from audio equipment like compact stereo systems — once Onkyo’s core business — to devices like smartphones for streaming services, Nikkei Asia reports.

The Osaka-based company was delisted in August, while two Onkyo subsidiaries that handled original equipment manufacturing and sales filed for voluntary bankruptcy in March. Since then, Onkyo has basically stopped doing business except for the management of an already-sold subsidiary.

On the bright side, the Onkyo brand will live on thanks to a deal struck last year. In September, Onkyo sold its core home audiovisual business to Sharp and the US-based Voxx International, and its earphones and headphones business to an investment fund.

A joint venture between Sharp and Voxx will continue using the Onkyo name.

Founded in 1946, Onkyo built its name making amplifiers and soon became a household name for speakers, turntables and stereo receivers. However, the rise of portable audio players and smartphones led to a dwindling market for analog audio equipment (such as stereo sets), and a steady downturn in revenue which all came to a head in 2021.

The alarm bells first sounded in 2019 when Onkyo tried and failed to sell its audio business to Sound United (parent company of Denon and Marantz) for a reported $73 million. The company said (via Nikkei) it “tried to maintain business on a smaller scale, but could not stop cash-flow problems from worsening.”