A parliamentary probe into the future of music streaming is set to continue into 2021. 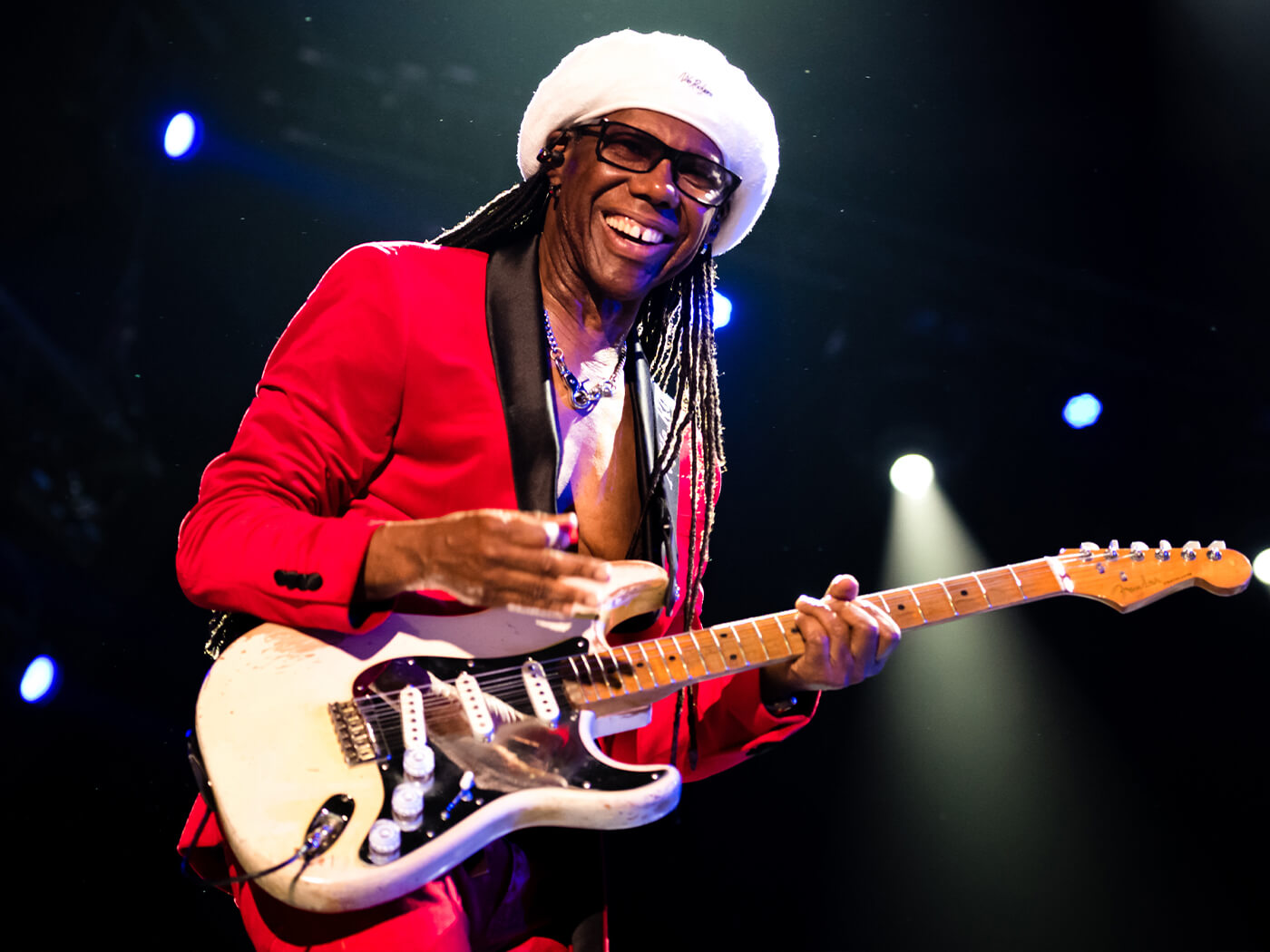 Nile Rodgers has called upon major labels to be fair and upfront with artists where streaming revenue is concerned.

The veteran Chic guitarist and producer yesterday (8 December) spoke at a UK parliamentary inquiry into music streaming, where he said major labels – including Sony, Universal and Warner – weren’t offering artists and songwriters a fair share of streaming revenue.

“I want to know what the hell a stream is worth […] so I could sit down with my accountant and we can go over real numbers because right now,” Rodgers said to MPs, “even though I love the way Spotify gives me the stats, I don’t know what’s on the other side of that wall. I don’t have a clue.”

Rodgers suggested that disparity between track plays and pay had to do with the NDAs between labels and streaming services. According to him [via BBC], some labels keep up to 82 per cent of streaming royalties received from services such as Spotify, Apple Music and Amazon Music.

“It’s not the streaming services that we have the problem with, it’s fantastic that they can distribute our product in such an effective, wonderful way and keep a great digital trail,” Rodgers said. “It’s the labels that are perpetrating this.”

The parliamentary probe into streaming has also heard accounts from Radiohead’s Ed O’ Brien and Colin Young of The Foundations. Fiona Bevan was another songwriter that spoke on Tuesday; she told MPs that for composing and singing on Kylie Minogue’s Disco – which shot to No. 1 on the November albums charts – she received a mere £100 in streaming royalties.

“One of the stats that the [Ivors Academy] have just published, is that eight out of 10 songwriters earn less than £200 a year from streaming,” she said. “so we have a big problem here and people don’t know why they’re getting so little.”