Is the new stuff just not cutting it? 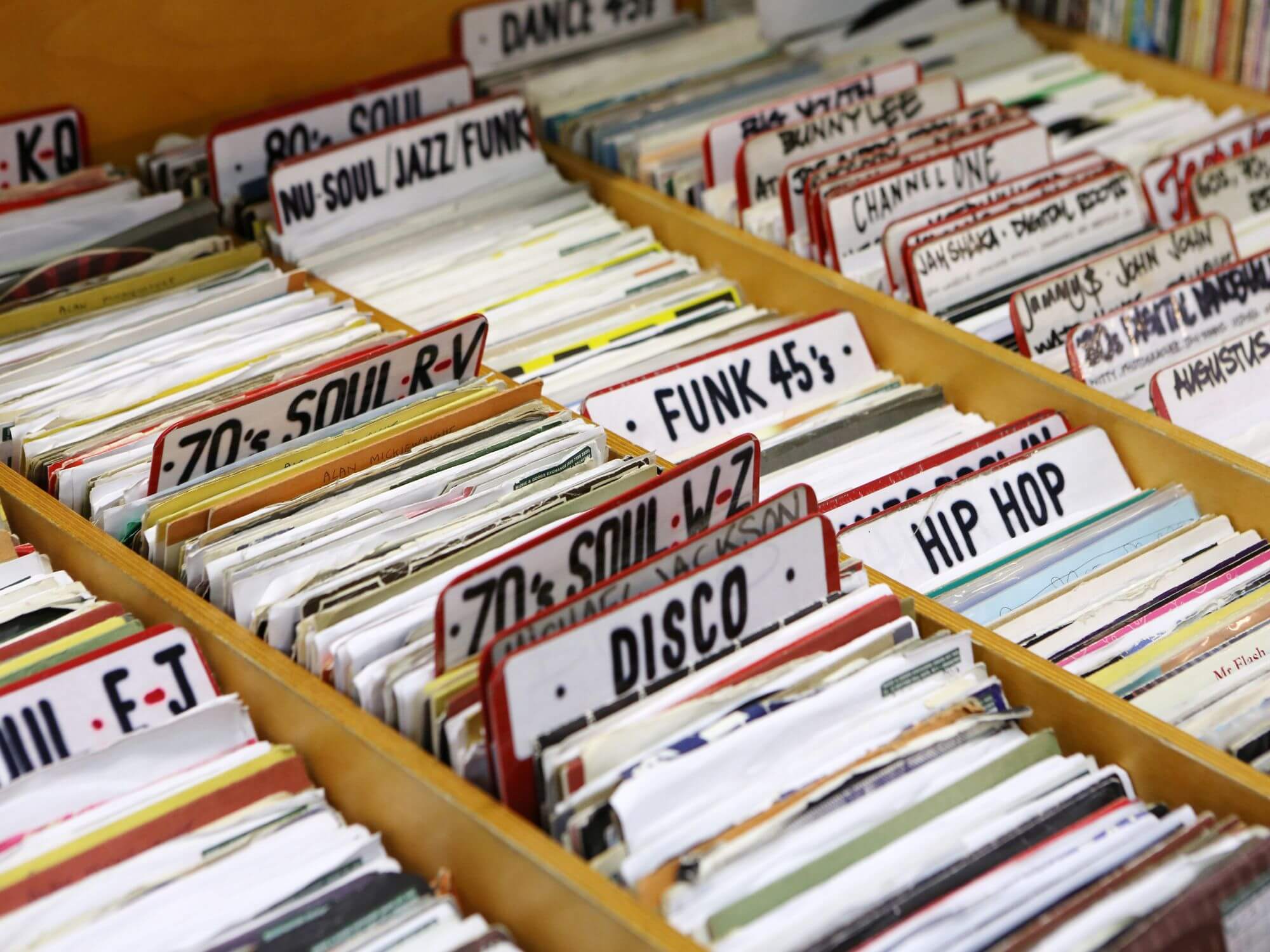 Recent data suggests that the appeal of new and contemporary music is waning as listeners continue to flock to older releases.

According to the latest mid-year report by Luminate, the overall consumption (streams, downloads and album sales) of new music (releases less than 18 months old) has decreased by 1.4% when compared to this point last year.

There are also fewer new albums debuting on the Billboard 200 (102 versus 126) in the first half of 2022 compared to the same period last year.

By contrast, the study found that the popularity of older music — specifically, music releases that are 18 months or older — is on the rise, with a 19% increase over this time last year. One such example is the massive Kate Bush resurgence after her song Running Up That Hill was featured in the season 4 finale of Netflix hit series Stranger Things.

The track saw a whopping 16,867% increase in streams after the feature, and claimed top spot as the most-streamed song within the US and globally at the end of that week.

The results echo concerns by music legend Elton John, who recently commented on the worrying trend that veteran acts like himself are scoring Top 20 hit singles and albums while newer artists can barely hang onto the charts.

Luminate’s report also revealed several insights into consumption trends that have dominated the industry’s attention over the past few years. For one, vinyl sales continue to be on the rise. Contemporary releases, in particular, are making a significant increase in their share of vinyl sales despite the fall in new music popularity.

Retailers like Target and Walmart have also doubled their share of the vinyl market due to a 361% increase in vinyl sales since 2019.