The technology aims to enhance the audio experience for those without access to a top-tier surround sound system. 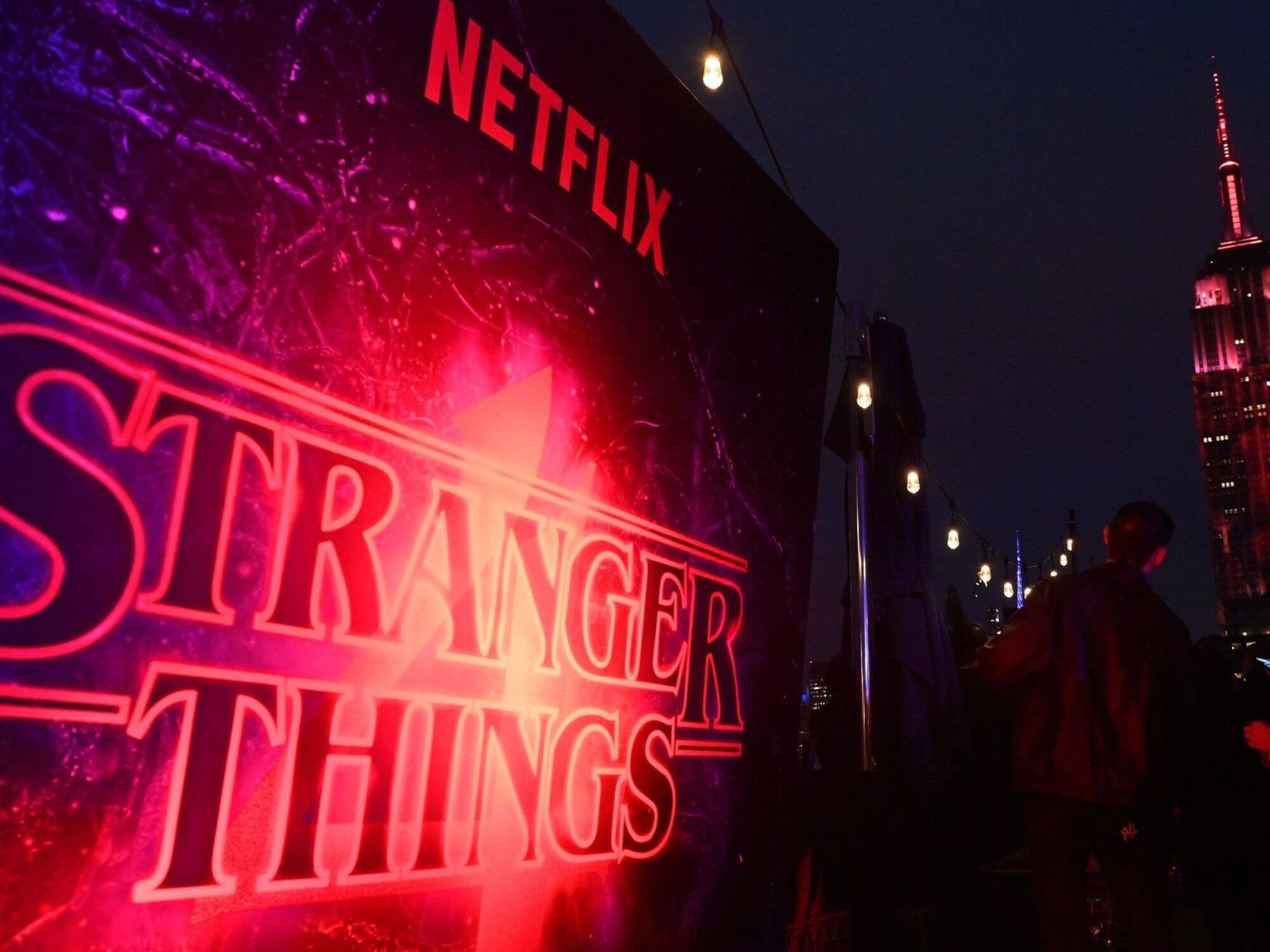 Sennheiser’s two-channel spatial audio for standard stereo speakers, Ambeo, is set to be accessible on a range of Netflix series, including season four of Stranger Things.

The technology is poised to bring a spatial audio experience to users without a surround setup. Netflix will be the first streaming service to implement the technology across some of its programming. Other shows set to feature Ambeo include The Witcher, Red Notice and the upcoming Resident Evil series.

According to a Sennheiser press release, Ambeo can process audio with evenly balanced tone, while keeping the integrity of dialogue and “the original mix”. A spokesperson stating that the technology “seeks to translate mixer intent, not to overpower it.”

Ambeo audio is currently accessible for all Netflix users, with the company already making it the default setting for two-channel set-ups.

Further additions to Ambeo soundtracks can be found by searching ‘Spatial Audio’ in the Netflix search bar.