Native Instruments lays off 20 per cent of global workforce

Restructuring as part of German brand’s “One Native” strategy. 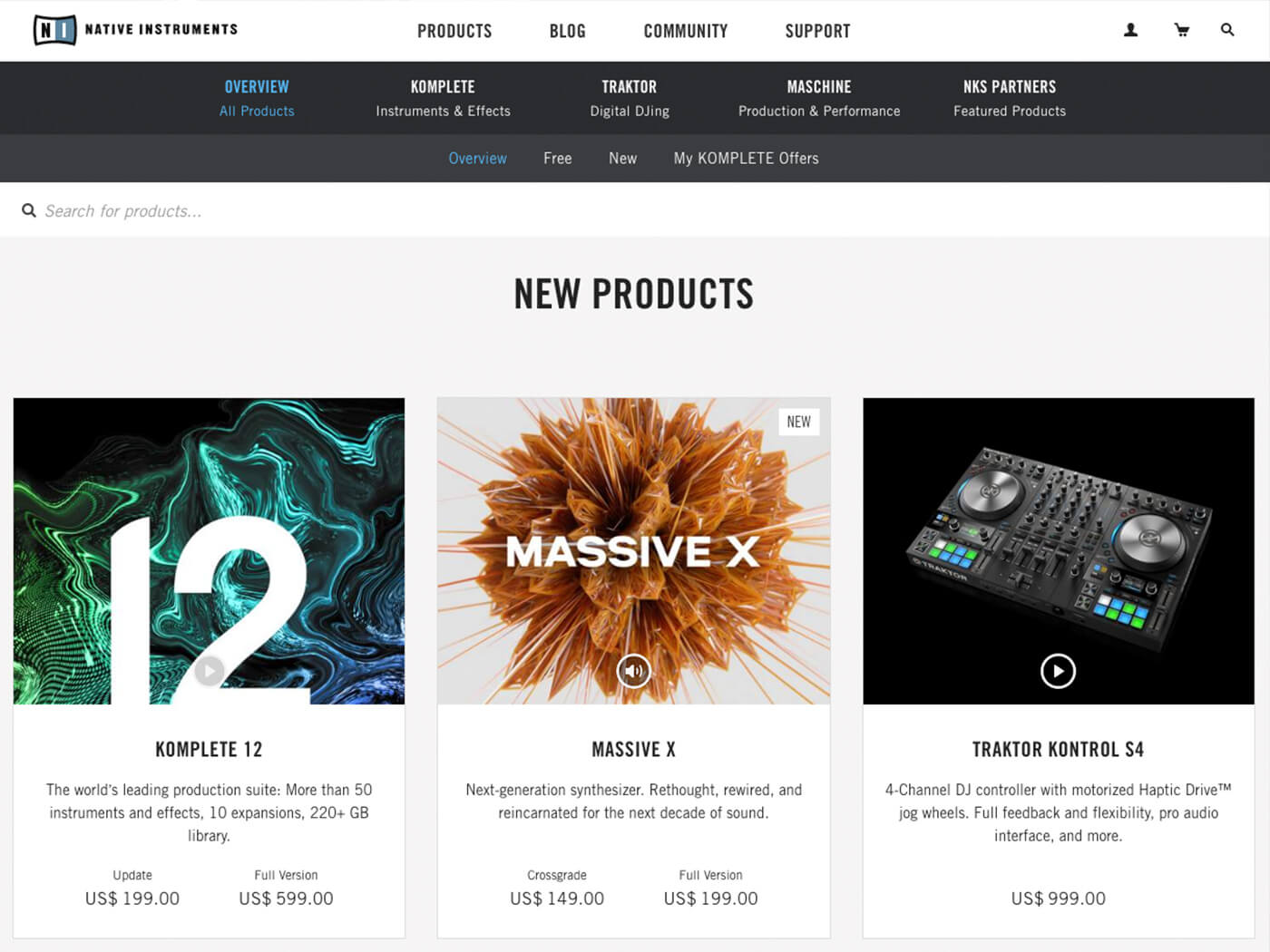 Native Instruments has cut 20 per cent of its staff as part of a shift to “One Native”, a new platform strategy. Approximately 100 jobs worldwide have been lost in the latest cull.

In a statement given to CDM, NI explained the layoffs were part of a new strategy that aims to “centralise [NI’s] global business operations”. The statement also introduces the new “One Native” strategy as “a new, unified and fully integrated platform on which the company’s entire portfolio of products and services will be available”.

NI further stressed that the cuts were not motivated by financial shortcomings – citing growing revenues in 2018 and the first half of 2019 – but by an “an increasing cost structure due to the company’s previous divisional setup and multi-brand approach”.

The statement also included a word from NI’s CEO and co-founder, Daniel Haver, on the workforce reduction.

“To make this transformation successful, we needed to adapt our strategy, including a centralized functional setup that can support our vision of ‘One Native’,” Haver said. “Unfortunately, this also means we had to make some tough decisions and part ways with a number of employees. This has been the hardest part of this transformation.”

NI’s recent layoffs come on the back of a difficult summer for the company, which, according to CDM, has seen approximately 150 jobs being culled. It isn’t the first layoff the German brand has engaged in either, having periodically downsized over the past couple of years.

At press time, it is unclear what the “One Native” platform will look like. However, it may potentially include elements from Metapop and sounds.com. The former is a music rights startup acquired by NI in 2017, while the latter is a subscription-based sample service that was absorbed into NI in 2018.

For more info, head over to native-instruments.com.