A recent study shows 75 per cent of gamers prefer audio ads to ones that take up a portion of the screen. 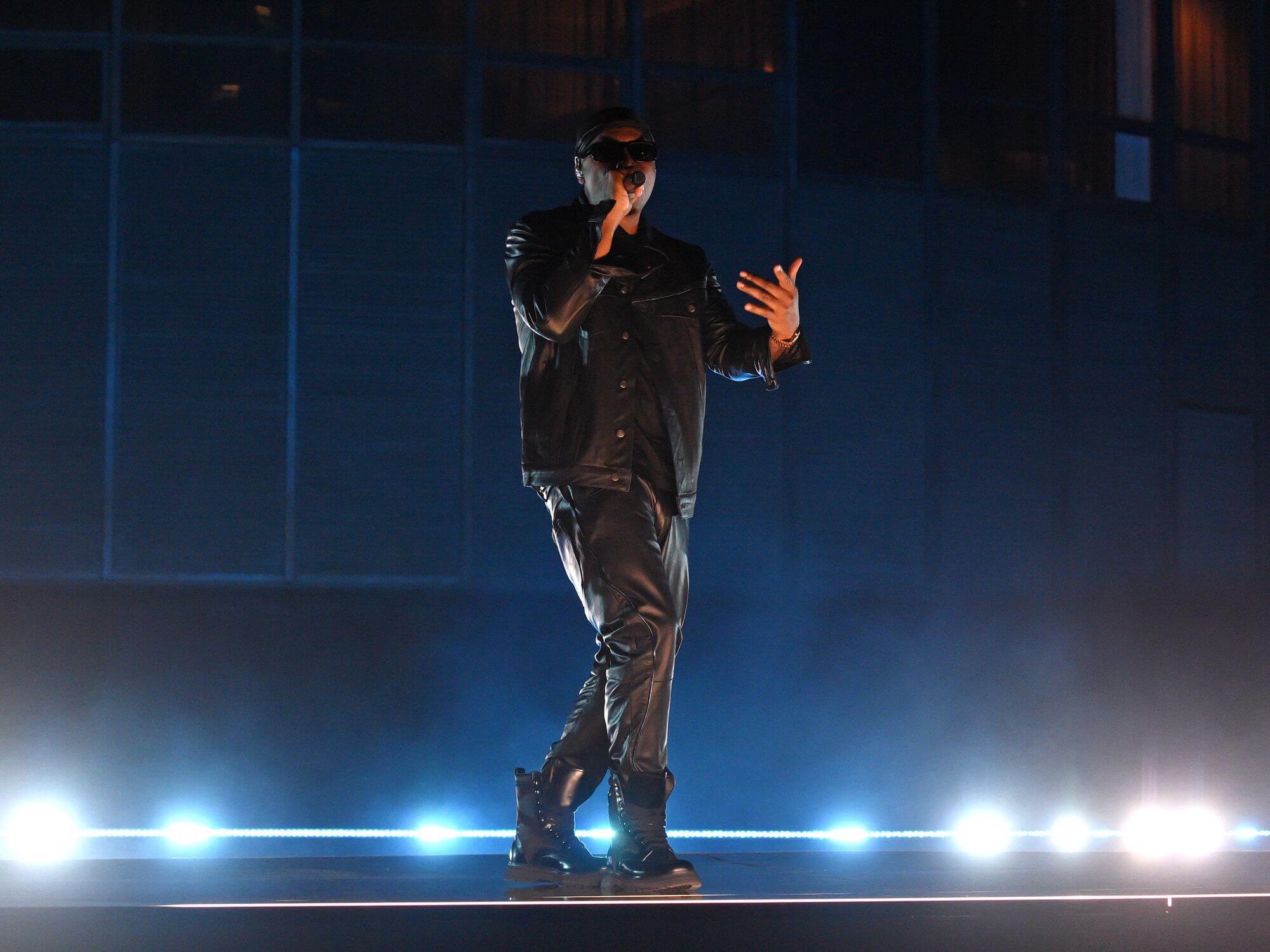 Hip hop icon Nas is the latest in a growing pool of artists turning to audio advertising company AudioMob to promote their music in the gaming space.

Audio ads in video games have yet to become common practice, but UK-based audio advertising firm AudioMob has set its sight on filling that niche. After working with the likes of Ariana Grande and Travis Scott, the company’s latest and most successful campaign lies with Nas’ new King’s Disease II album, which hit No.1 on the Billboard R&B/Hip-Hop chart.

AudioMob promoted the album using non-interruptive audio ads they claim don’t interfere with the gaming experience. A recent study conducted by the ad tech company found that 75% of consumers actually prefer to have audio ads within their gaming experiences as opposed to video and banner ads that block gameplay.

In Nas’ case, the singer was able to address the players directly in an audio ad while a sample of the record played in the background. Users were then pointed to a banner that led them directly to the full LP.

According to AudioMob, Nas’ audio ads had seen a click-through-rate leapt 1,275% relative to the typical rate offered by traditional in-game banners. Gamers in countries including the UK, United States, Australia, Canada, Germany and Brazil all heard the ad on various free-to-play mobile games.

Speaking of the experience, the hip hop star said: “It was interesting to witness the music react in a different landscape – It’s a dope medium for artists to connect with the globe.”

Celeste Li, Mass Appeal’s Director of Marketing added: “The AudioMob team seamlessly guided us into the mobile gaming ad landscape. The platform has an expansive reach and is an exciting opportunity to connect with even more fans. This is a helpful tool to add to your marketing toolkit.”