The site has partnered with content-recognition company Audible Magic to ensure “only legitimate content is distributed.” 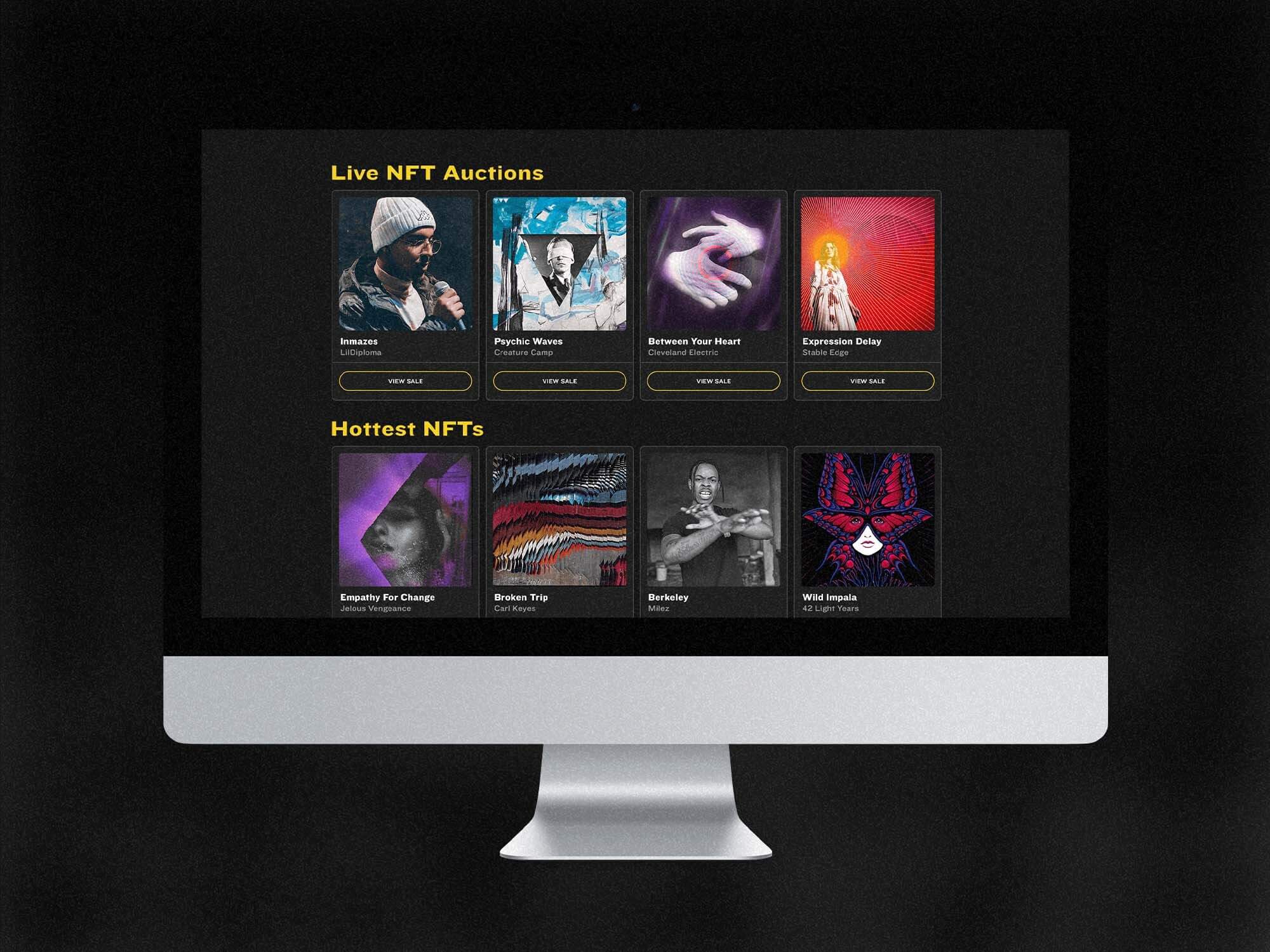 HitPiece, the NFT auction site once described by the RIAA as “little more than a scam operation” will soon be relaunching.

This time, the site is working with content-recognition company Audible Magic “to help verify ownership of new music prior to minting of an NFT; thus ensuring only legitimate content is distributed.”

The HitPiece team has also reportedly signed up about 50 artists for the relaunch, including hip-hoppers ATL Jacob, Lil Gnar, and Lil Gotit, who are minting NFT versions of their songs and other content.

Artists can now head to HitPiece.com and register to be verified; founder Rory Felton also makes it clear that “only registered and verified artists are minting on behalf of those artists.”

Beta-launched in December 2021 when the NFT (Non-Fungible Token) hype was in full swing, HitPiece positioned its auctions as ways for fans to own “one of one NFTs” of their favourite songs, packaged with the possibility of real-world experiences with said artists.

Despite its aim of becoming “the easiest place to create and buy authentic music artist NFTs”, the site faced massive backlash from artists around the world who apparently had no idea NFTs of their songs and artwork were being listed for sale.

Many in the music industry, including Clipping and Jack Antonoff, took to social media to express their outrage and confusion, while some decried the entire business as a scam.

Thanks for the heads up. We’re looking into what we can do to get it taken down. Fuck this scam shit https://t.co/bQCAZZ2sfe

any bleachers NFTs are fake. at the moment i do not believe in NFTs so anything you see associated with me isn’t real. and thanks to M for sending me this bullshit 🙂 i’m on one today!

The fiasco also prompted a swift response from the Recording Industry Association of America (RIAA), which demanded HitPiece cease its operations, denouncing the site’s “outright theft” of “valuable intellectual property rights” as “brazen”.

RIAA’s Chief Legal Officer Ken Doroshow said in a statement: “HitPiece appears to be little more than a scam operation designed to trade on fans’ love of music and desire to connect more closely with artists, using buzzwords and jargon to gloss over their complete failure to obtain necessary rights. Fans were led to believe they were purchasing an NFT genuinely associated with an artist and their work when that was not at all the case.”

The site’s contents were eventually removed, replaced by a message on the landing page: “We started the conversation and we’re listening.”

Now, six months later, HitPiece is ready to put that all behind, as founder Felton admits in a new interview with Input that his venture previously “failed to have the proper guardrails in place around the product, which led to the miscommunications and challenges that happened. We made mistakes with that, and we’re looking to learn from that and build upon that.”

He refutes the RIAA’s claims that HitPiece was a “scam operation”, however, saying “That’s not what our business was or is about.”

Felton also revealed to Billboard that despite the negative reaction, no legal action has been taken against HitPiece thus far, and that the platform has learned that “we need to be buttoned up whenever we allow any portion of our service to be publicly available.”

“By buttoned up, I mean having secured the necessary rights to any content that is made available through our platform.”

Referencing the company’s past missteps, Felton says “I’m sure there may be some artists that it’s a hurdle for them. And we’re happy to speak to them if they have any questions about what happened and where we’re going.”