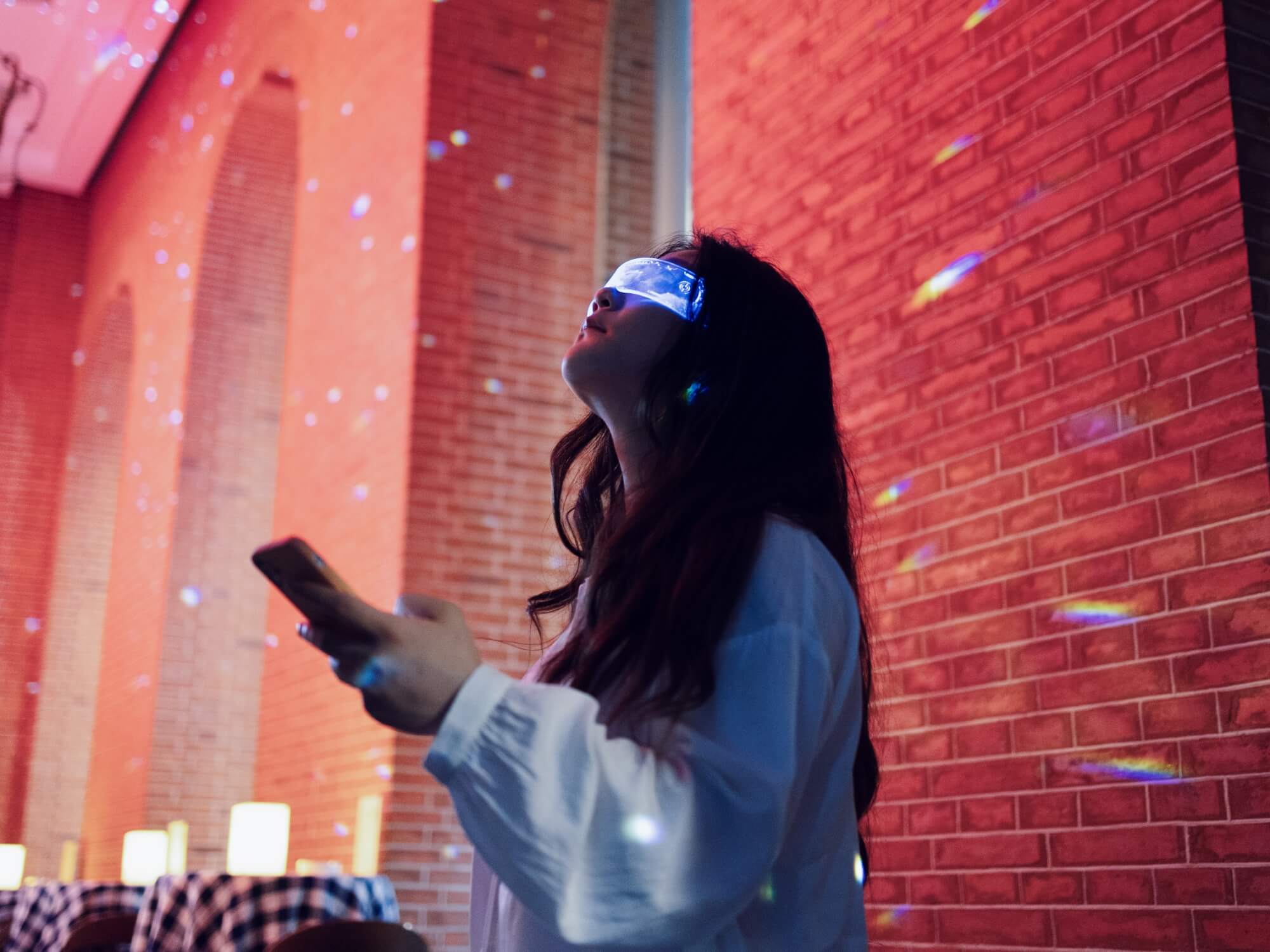 China’s Tencent Music Entertainment has announced that a track it released featuring vocals by an AI that mimics human voice has surpassed 100 million streams.

In a new report by Music Business Worldwide, it was revealed that Tencent’s music division had created and released over 1,000 tracks featuring the AI’s vocals, with one track garnering over 100 million streams. The track, titled Today (English translation) “has become the first song by an AI singer to be streamed over 100 million times across the internet”, TME’s Cussion Pang told the outlet.

If were streamed exclusively on Spotify, 100,000,000 streams would translate to a $348,000 in revenue, according to StreamingCalculator.

The track uses the “patented voice synthesis technology” TME released last year, the Lingyin Engine, which can “quickly and vividly replicate singers’ voices to produce original songs of any style and language”. Additionally, the technology has also been used to “pay tribute” to Anita Mui with a new track titled May You Be Treated Kindly By This World, which was created using an AI code based on her voice.

TME also announced on November 15 that in addition to the voice tributes, the division will work to establish an AI singer lineup with the voices of “trending [i.e currently active] stars such as Yang Chaoyue, among others”.

AI music creation is becoming an industry that is rapidly picking up steam, as Korean music business giant HYBE acquired fake voice company Supertone for ₩45 billion (approx. $31.75 million) earlier this year in October. Supertone describes its “voice separation and synthesis AI technology as able to create “human-like, hyper-realistic and expressive voices,” with HYBE CEO Jiwon Park explaining that the newly acquired startup will “serve as a key piece of the technology sphere we aim to create” in the wake of the company’s biggest act BTS enlisting in the army to complete their mandatory military service last month.