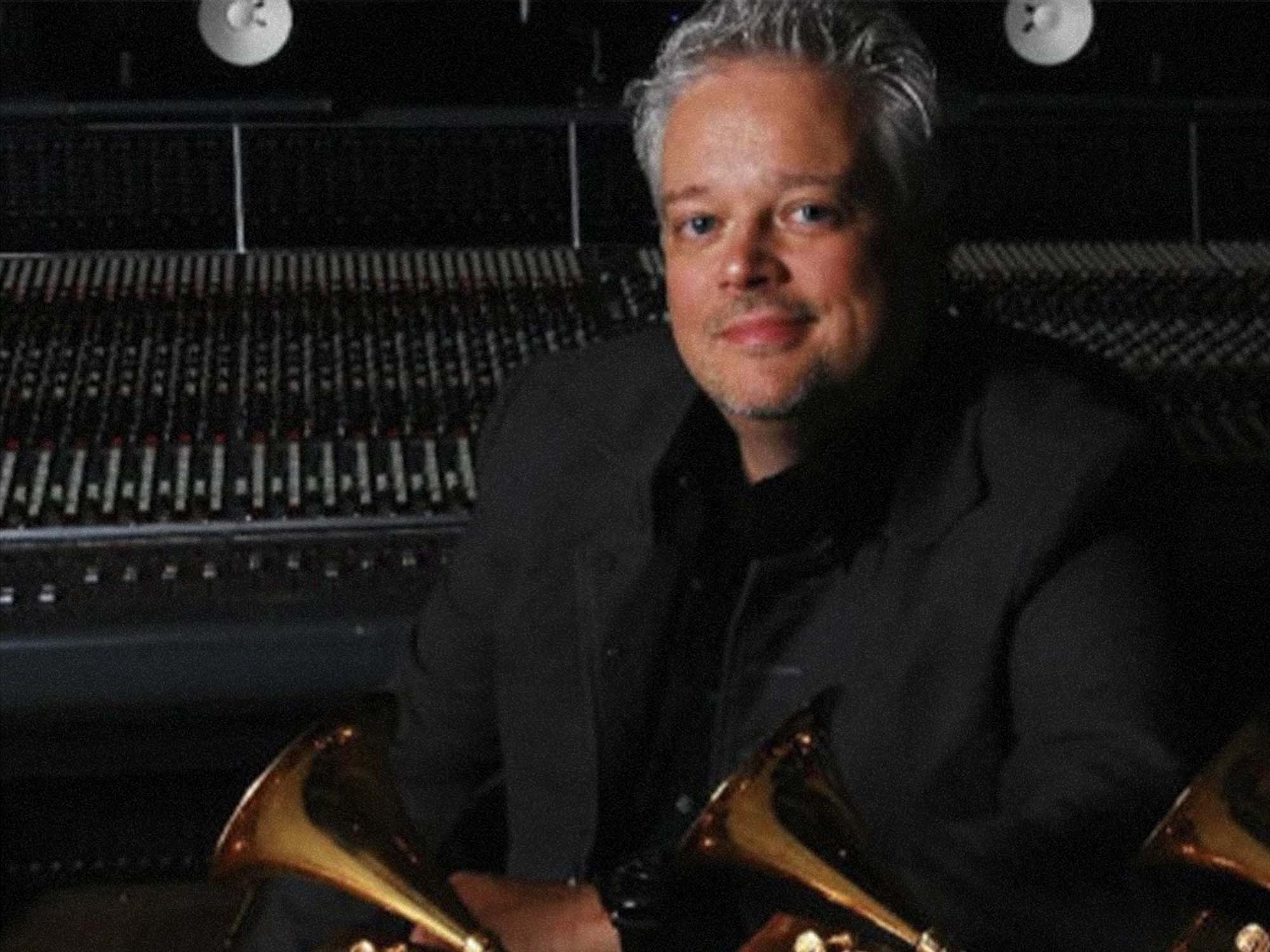 Mark Capps, a Grammy-winning recording engineer who had a 35-year career in the Nashville music industry, was killed by a SWAT team in his home of Hermitage in Nashville on Thursday.

The engineer, aged 54, was wanted for aggravated assault and aggravated kidnapping at the time of the incident, reports Variety. According to a spokesperson, Capps, the son of a legendary session guitar player for Grand Ole Opry, Jimmy Capps, was shot down by SWAT after allegedly brandishing a gun in the doorway of his home. Police had just received a report of him taking his wife and adult stepdaughter hostage.

Don Aaron, a spokesperson for Metro Police, has said that the recording engineer brought his wife and daughter into the family’s living room at gunpoint at 3am, where he “told them if they called someone, he would kill them”. It was only when Capps fell asleep at dawn that the two women were able to escape and report the crime, police have said.

Body camera footage of the fatal shooting of Capps has also now been released by the Metropolitan Nashville Police Department.

The recording engineer’s brother, Jeffery Capps, sadly died two days before, with Capps’ final social media post being a homage to him.

Capps was part of a famous musical family in the Nashville scene. He worked with many established artists such as Neil Diamond, Donna Summer, Olivia Newton-John and the Isaacs, Barry Manilow and many others. He also won Grammy Awards for best polka albums from 2006 – 2009, which he shared with Jimmy Sturr & His Orchestra.