“We’re already in an AI world of doing this stuff, and you can do a lot of musical stuff with not-very-complicated computerisation, as well.” 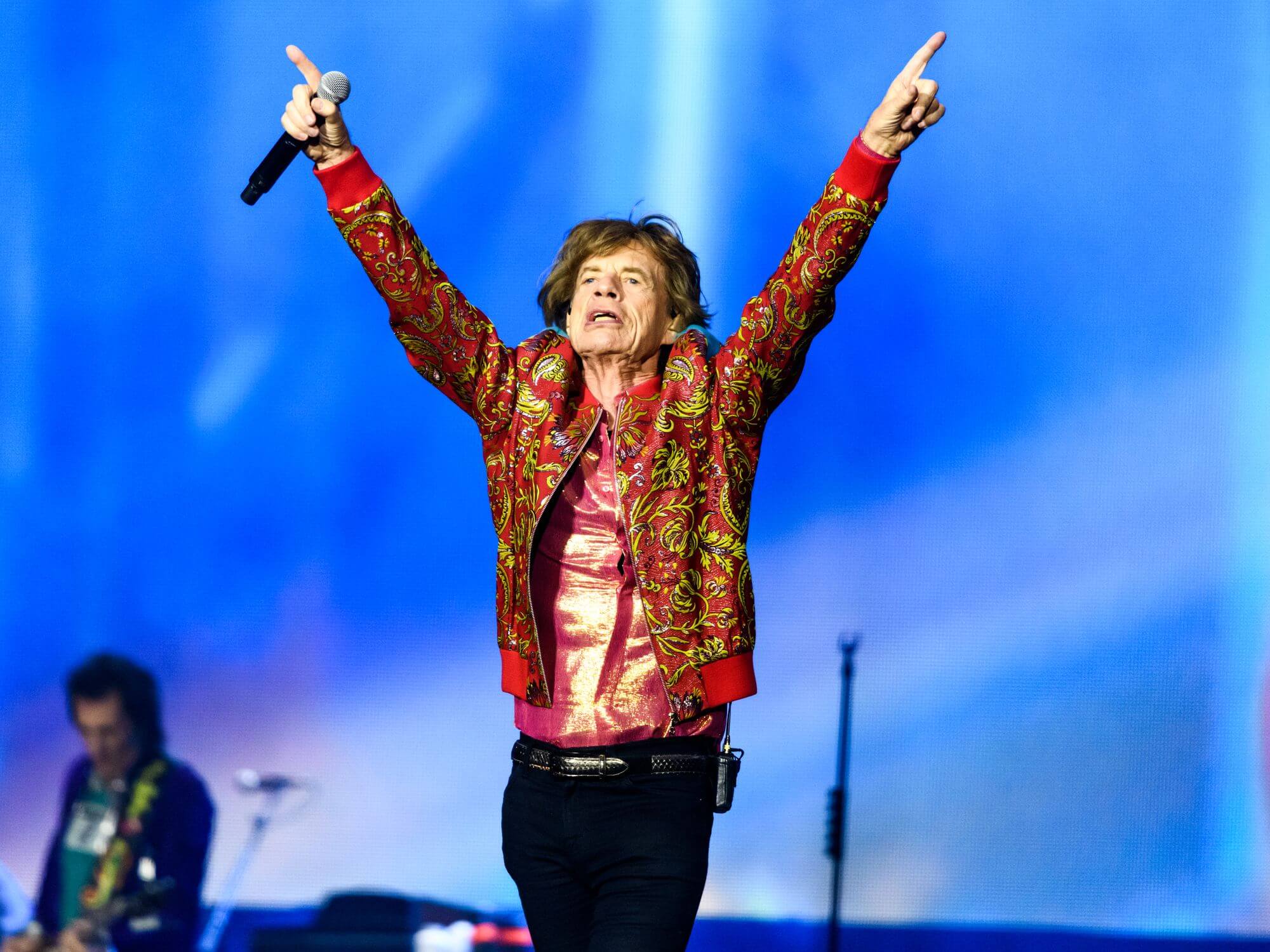 While he hasn’t confirmed whether the Rolling Stones could have their own digital hologram concert in the future, Jagger admits that he is intrigued by the tech.

Speaking to Matt Wilkinson on Apple Music Hits about how one could ensure that the band’s legacy will live on, the 78-year-old rocker said: “That would be stupid to me to give you a one-line answer, because I haven’t really honestly thought about it.”

“The Abba thing gives you this kind of technology breakthrough, which, I haven’t actually seen it yet,” he continued. “I was supposed to go and see it, but there was a train strike. So I didn’t get to go. I wasn’t going on the train, but … the traffic was horrible, so I can’t really answer that.”

“Obviously technology is going to give you some of the answers to this, and who knows what technology lies in store down the road? We’re already in an AI world of doing this stuff, and you can do a lot of musical stuff with not-very-complicated computerisation, as well.”

A project five years in the making, the ABBA Voyage show, named after the band’s 2021 album Voyage, opened to rave reviews earlier this May. Taking place at a purpose-built arena at the Queen Elizabeth Olympic Park in east London, the concert uses cutting-edge technology to create digital avatars – or ‘ABBAtars’ – of the band members and features pre-recorded classics mixed with the band’s newer releases like Don’t Shut Me Down.