The band has called on the music industry as a whole to tackle the urgent issue of climate change. 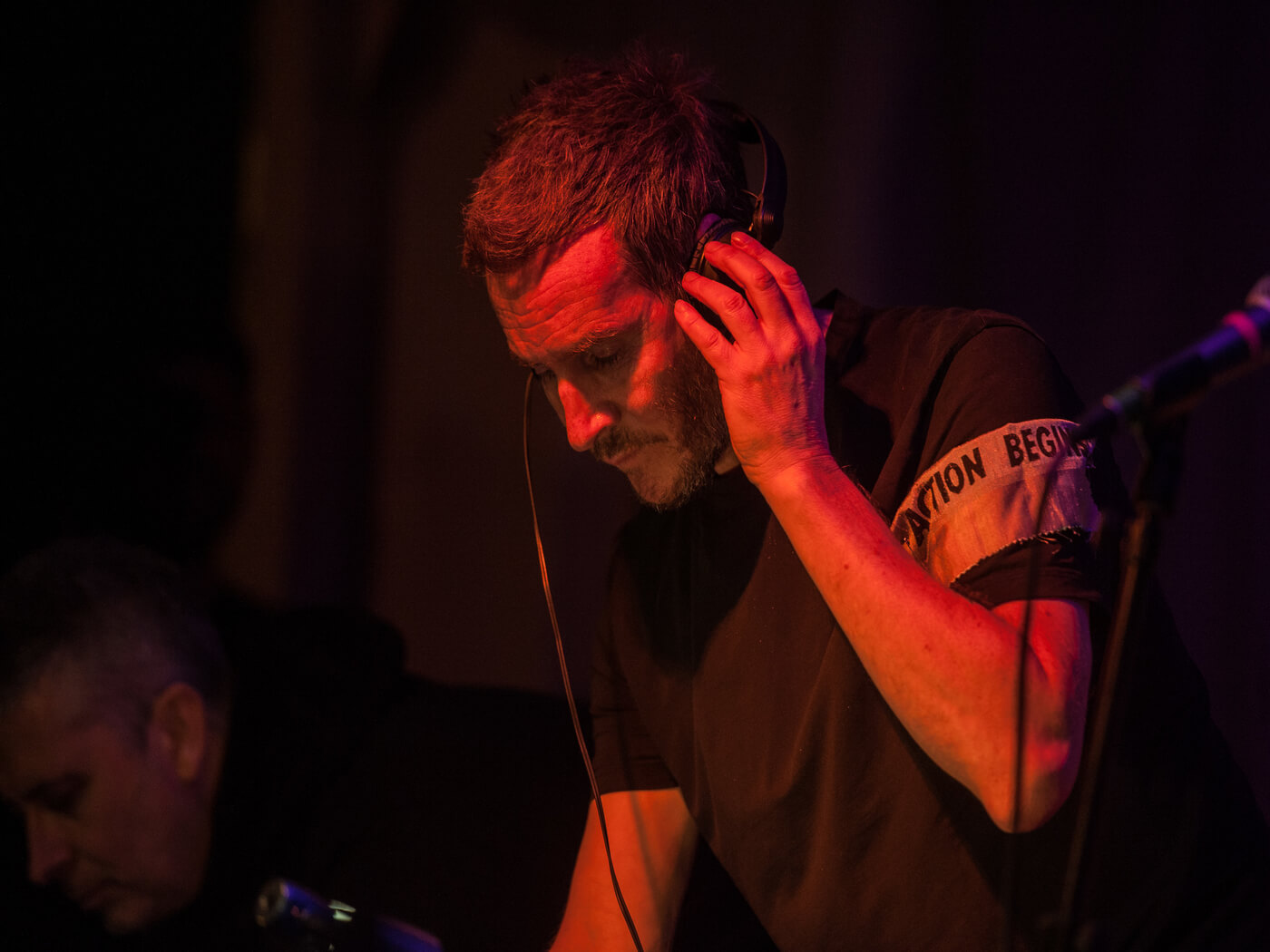 Massive Attack have released the findings of their partnership with the Tyndall Centre for Climate Research in a report that calls for a greener practices within the music industry.

READ MORE: Electronic music parties may be driving out wildlife in the Mexican jungles

The report, which proposes an “urgent and significant” reassembly of the music industry, includes measures for cutting climate emissions in line with the Paris Climate Agreement. These include the elimination of the use of private jets and the phasing out of diesel generators at music festivals, with the report also urging artists to plan tours with emissions firmly in mind.

“Super low carbon needs to be baked into every decision,” the report states, including “routing, venues, transport modes, set, audio and visual design, staffing, and promotion.”

Carbon offsetting, the process of compensating for carbon emissions by participating in schemes that reduce an equivalent amount of carbon in the atmosphere, is not recommended except as a last resort.

The report also includes an ambitious plan to introduce a plug-and-play model for venues worldwide in order to reduce the burden of gear transportation.

The plug-and-play model would see the standardisation of equipment at all venues, implemented collaboratively to ensure that smaller venues do not struggle with improved regulation. The report also recommends that venues switch to “energy tariffs that directly support renewable energy projects”.

Massive Attack themselves are implementing six emissions-reduction modules to trial on their upcoming 2022 tour, and have joined forces with green industrialist Dale Vince in a partnership to improve the UK energy grid’s reliance on renewables, as well as to train event staff on how to run sustainable operations.

The band’s Robert “3D” Del Naja released a press statement in conjunction with the report, noting that promoters had to do their part as well, as artists cannot be alone in making appeals.

He also took aim at the UK government, stating, “Fossil fuel companies seem to have no problem at all getting huge subsidies from the government, but where is the plan for investment in clean battery technology, clean infrastructure, or decarbonised food supply for a live music sector that generates £4.6 billion for the economy every year and employs more than 200,000 dedicated people? It simply doesn’t exist.”

The first dates of Massive Attack’s 2022 tour take place at the Primavera Sound festival in Barcelona. All tickets are sold out at the time of publication.